The weather may be hot, but as long as you hydrate and stay cool, you can still get out and have some fun this weekend in the Saratoga Springs area. From the Saratoga County Fair to Art in the Park, find out what’s going on below! 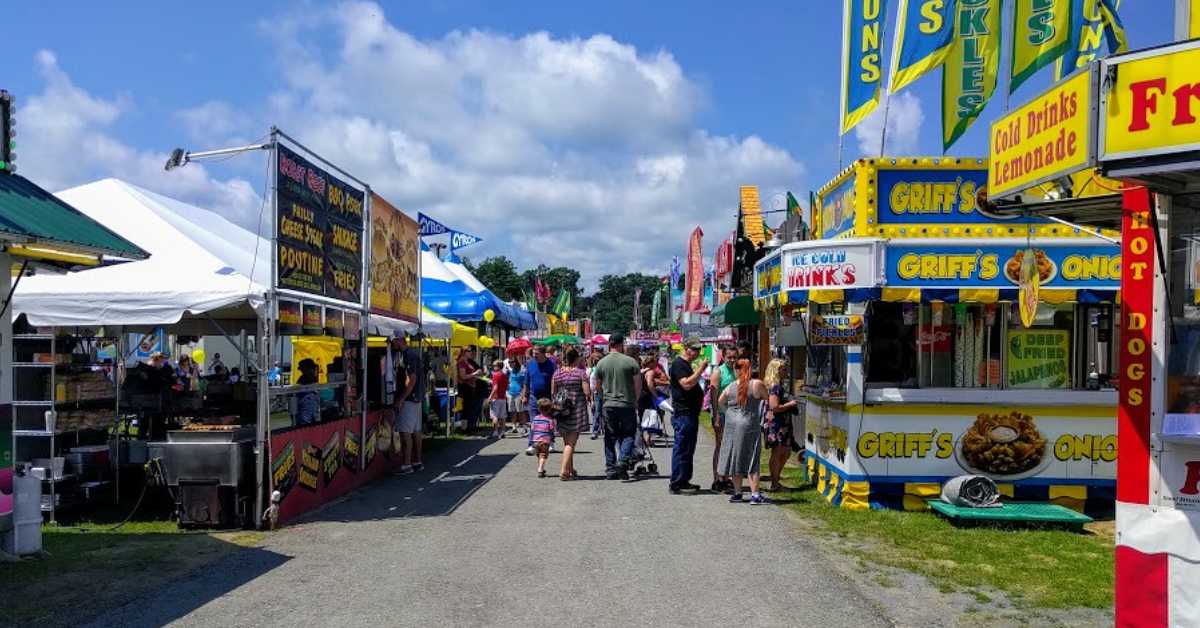 The annual Saratoga County Fair continues on through the end of this weekend. Don’t miss out on all of the exciting events at this year’s fair, such as the animal shows, live music, tastings and demonstrations, truck pulls, and more. Plus, there are amusement rides and carnival games to enjoy!

Saratoga Shakespeare in the Park: Much Ado About Nothing

After a more than two-year hiatus, the Saratoga Shakespeare Company has returned to Congress Park for free live theatre. Check out a free performance of “Much Ado About Nothing” tonight or tomorrow night at 6:00pm.

Ready to get some fresh produce and other local goodies? The Saratoga Farmers Market is open on Saturday from 9:00am-1:00pm at High Rock Park.

Car show season is underway in Saratoga Springs, and the next big event is coming up tomorrow, July 23, at the Saratoga Automobile Museum. Stop by and take a look at all of the cool cars on display during the Porsche Car Show, which will run from 9:00am-1:00pm. 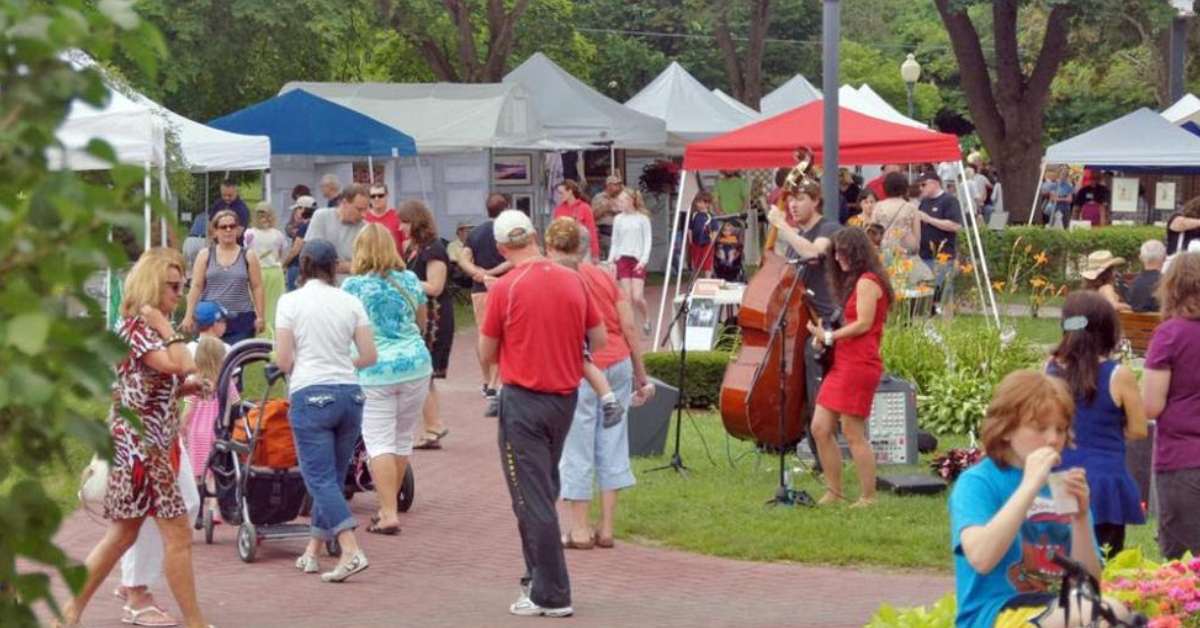 Have you heard the news? The popular Art in the Park in Saratoga Springs will now be held on two dates this year: July 23 and September 17. The annual art festival will feature nearly 80 artists from the Saratoga area and beyond displaying and selling their original artworks. Admission is free, and Art in the Park will take place from 10:00am-4:00pm in Congress Park.

Summer Concert Series in Congress Park: Skippy and the Pistons

Grab your chair and enjoy some free live music in Congress Park on Sunday night at 7:00pm. Skippy and the Pistons will perform at the War Memorial at 7:00pm as part of the Saratoga Summer Concert Series. The rain location is the Saratoga Springs Heritage Area Visitor Center.

Looking Ahead: The Philadelphia Orchestra

On Wednesday, July 27, The Philadelphia Orchestra will begin its summer residency at Saratoga Performing Arts Center (SPAC). Music fans can look forward to the return of world renowned cellist Yo-Yo Ma and violinist Joshua Bell, over a dozen SPAC premieres, and more. The residency will run from July 27 – August 13.

See the events calendar for more >>

Experience Special Events During Week 2 at the Track 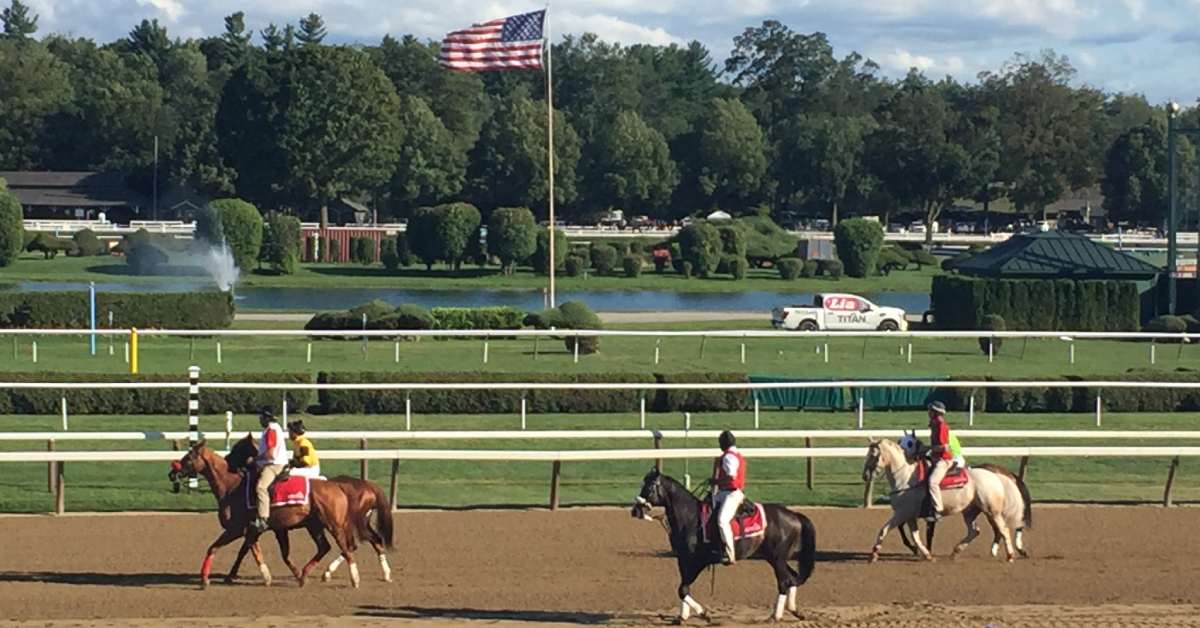 Planning a trip to Saratoga Race Course? Here are the special events happening this weekend:

View the full schedule of special events at the racetrack >>

Take a look at the upcoming graded stakes races >>