Are you ready to make the most of the sunny weekend weather in Saratoga? Find out about special events at the racetrack, blueberry festivals, local music and theatre, and more.

Heading to the racetrack this weekend? Here’s what’s coming up:

In addition, mark your calendar for Saturday, August 6, because that is Whitney Day at Saratoga Race Course! Whitney Day is one of the biggest racing days of the summer meet, and the day’s card will include the Grade 1, $1 million Whitney and other races.

7 Exciting Events & Performances to Check Out This Weekend

Performing Arts at the Common: Nice Work If You Can Get It 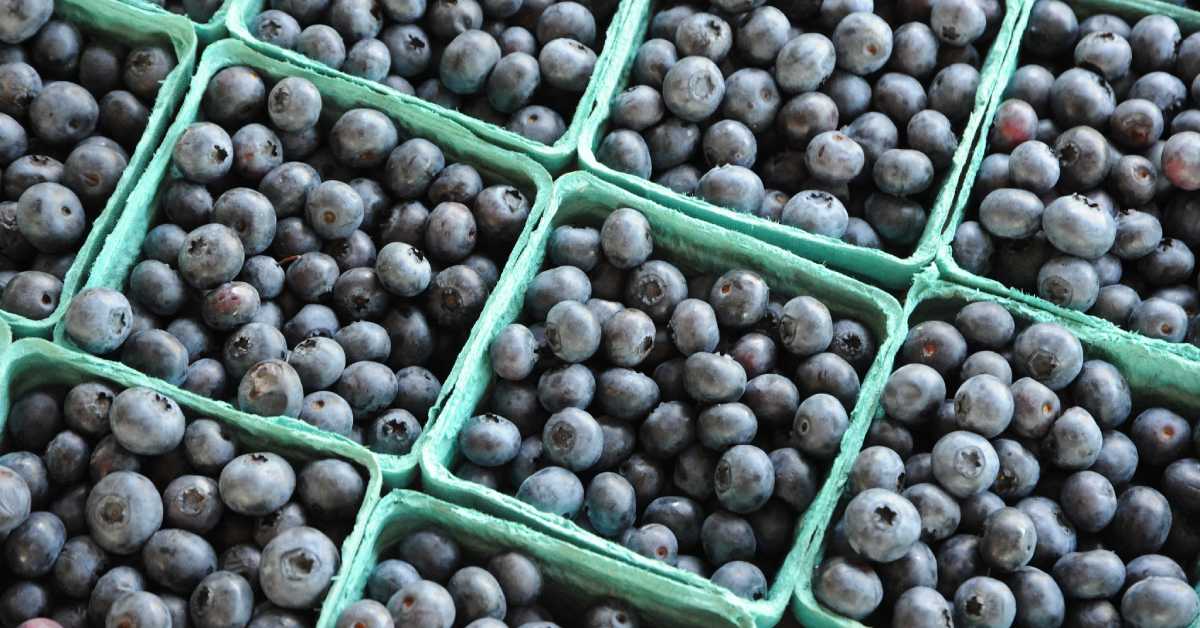 Celebrate one of the season’s best berries at the Saratoga Farmers Market on Saturday. This Blueberry Jam-boree will feature blueberry products, samples, recipes, activities for children, and all the usual farmers market food.

On Saturday from 9:00am-5:00pm, the Town of Galway will host its inaugural Blueberry Festival at Dockstader Recreation Park. The new event will highlight the area’s blueberry farms and include breakfast, a bake sale, music, games, and much more.

Plan a visit to the Saratoga Automobile Museum this Saturday for Don Yenko’s Muscle Cars at the Museum, a car show featuring both classic and modern muscle cars of various makes. Spectator admission is just $5, and the car show will run from 10:00am-2:00pm.

The Philadelphia Orchestra: Harry Potter and the Prisoner of Azkaban™ in Concert

The Philadelphia Orchestra’s summer residency at SPAC is underway, and on Saturday night, the Orchestra will perform live during a film screening of Harry Potter and the Prisoner of Azkaban™. Tickets are available now, and the performance will begin at 7:30pm.

The Permanently Disabled Jockeys Fund (PDJF) will present Riders Up! Saratoga Jockey Karaoke Contest (East vs West) on Sunday, July 31, at Vapor Night Club in Saratoga Springs. During this fundraising event, Saratoga jockeys will sing in a karaoke contest starting at 8:00pm. Then, on August 7, the Del Mar jockeys will try to outdo them in a karaoke contest in Solana Beach, CA.

Gather up your friends and family for another free concert in Congress Park! On Sunday at 7:00pm, MPThree will perform live at the War Memorial. The rain location is the Saratoga Springs Heritage Area Visitor Center.