Fall fun is underway in the Saratoga area, and there are a ton of great events where you can celebrate the season. Shop at the World’s Largest Garage Sale, taste the best chicken wings around, have a blast at a local Oktoberfest celebration, and see what else is going on below. 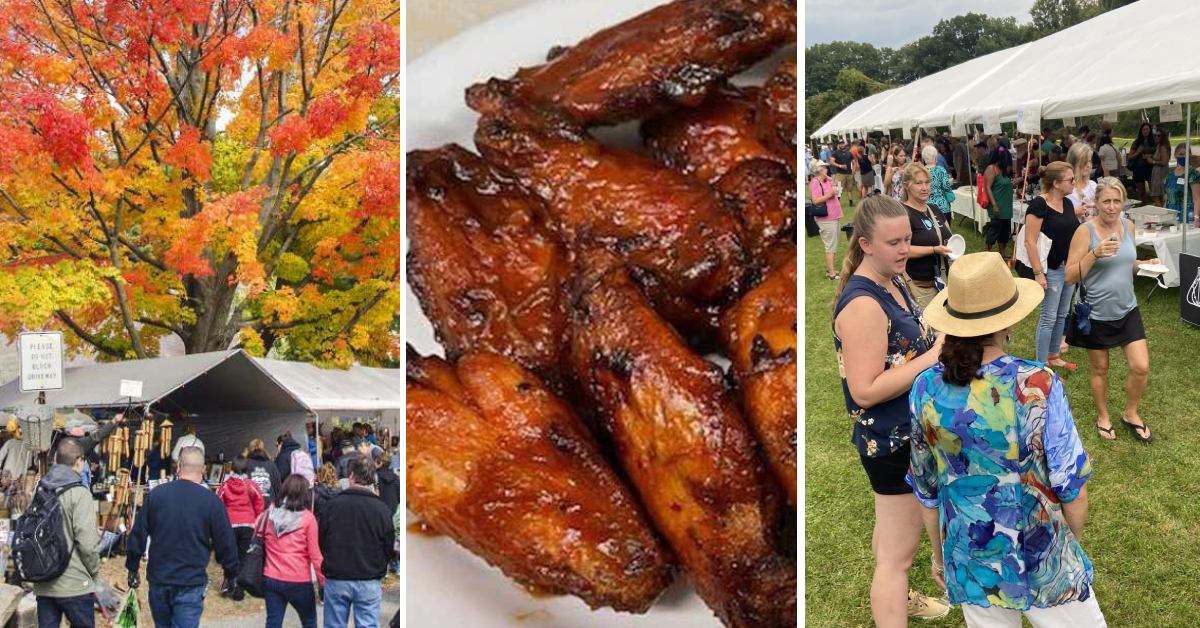 Take a drive up to Warrensburg this weekend and discover hidden treasures at the World’s Largest Garage Sale. This highly anticipated event will feature over 500 vendors, and shoppers can expect to find everything from antiques and collectibles to toys, clothes, and more. Street food vendors will be available as well.

Love chicken wings? Don’t miss this year’s Saratoga Wing Off on Saturday from 11:00am-4:00pm! Participating Saratoga County establishments will be offering $2 wing samples (restaurants will determine how many wings attendees get per sample). Once you’ve filled up on delicious chicken wings, you can vote for your favorites in two categories: People’s Choice and Wildest Wing.

This Saturday, the Saratoga Independent School will host their 15th Annual Kite & Flight Festival, which is free and open to the public. The festival is scheduled to run from 10:00am-2:00pm and provide families the opportunity to embrace flight in a fun and creative way. There will be radio controlled planes, room to fly kites, flight-themed crafts, local food vendors, and even a hot air balloon on display (weather dependent).

Experience a traditional Oktoberfest-style celebration at the Clifton Park Elks Lodge’s ‘Elktoberfest.’ Highlights will include authentic German food and music, beverage tastings, cornhole, and raffle baskets. Proceeds from the event will benefit the Home Services Program of the United States Cerebral Palsy Association of NY. 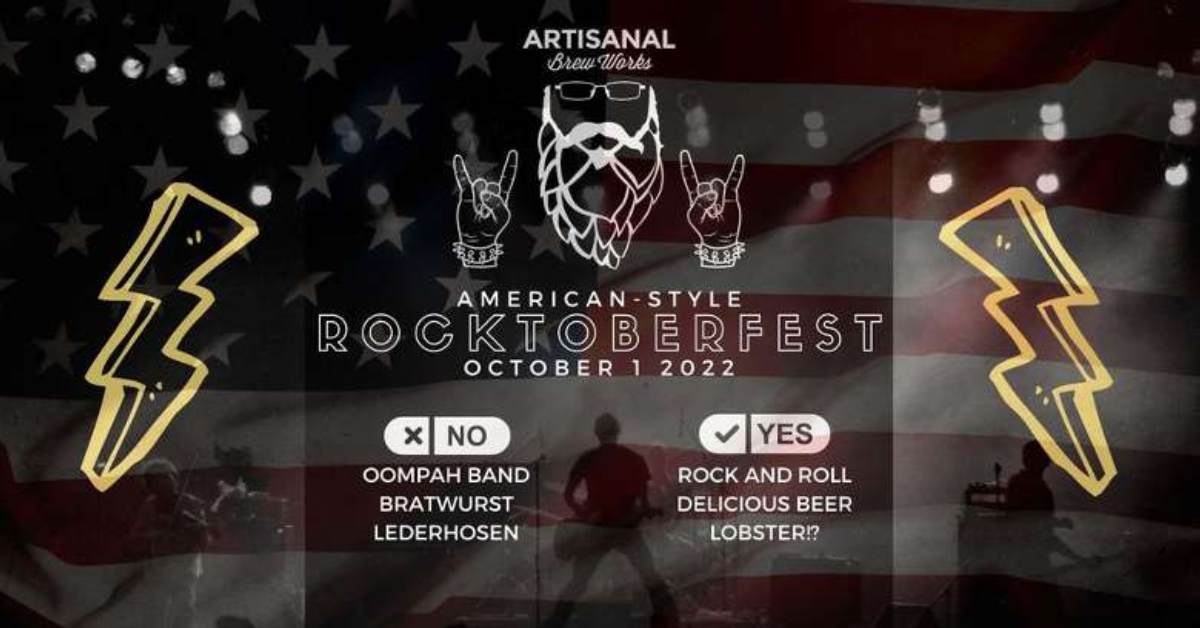 Artisanal Brew Works in Saratoga Springs is putting their own spin on Oktoberfest by hosting an American-Style Rocktoberfest. Celebrate all things fall at the local brewery and enjoy delicious Maine lobster and rock music by The Blackouts. Don’t worry, there will be a traditional ‘Octoberfest’ beer available too!

15th Annual Tasting on the Hudson

Attention craft beverage fans! If you like craft beer, wine, and hard cider, then you’ll want to check out the 15th Annual Tasting on the Hudson in Schuylerville. This year’s event will be even bigger and better with more tents and a different layout at Hudson Crossing Park. Proceeds from Tasting on the Hudson will support sight and hearing programs, volunteer EMS and fire departments, diabetes education, and more.

Join Lakota’s Farm in Cambridge on Saturday for the annual Ahimsa Yoga and Music Festival. The one-day event will include concerts, yoga, workshops, special events, a silent disco, a vendor village, food trucks, and more. Full-day passes are limited.

Saratoga Performing Arts Center is teaming up with Caffe Lena to present two days of free concerts at the Charles R. Wood Gazebo Stage. Come listen to live music by incredible global and American folk artists, such as Resonant Rogues, Dreamers’ Circus, Oshima Brothers, and others.

Have you ever wanted to get a behind-the-scenes look at what makes Yaddo such a unique place in Saratoga Springs? Sign up for the guided tour happening this Sunday and get ready to explore the historic Mansion and other locations on the grounds. Tickets for the tour are $75.

Visit these spooky spots and attractions in the area >>