It’s no secret that the Lake Local pub at 550 Union Ave. had become synonymous with summer fun in Saratoga. When a fire put the hot spot out of business in April, just ahead of the crazy season on the lake, fans of the establishment wanted to know:

When will Lake Local reopen?

What the heck are we supposed to do in the meantime?

We’ll address the answers to those questions quickly, but given the news out of the Saratoga Zoning Board of Appeals about the huge plans presented by the owners of Lake Local, there’s just one immediate reaction: Wow. 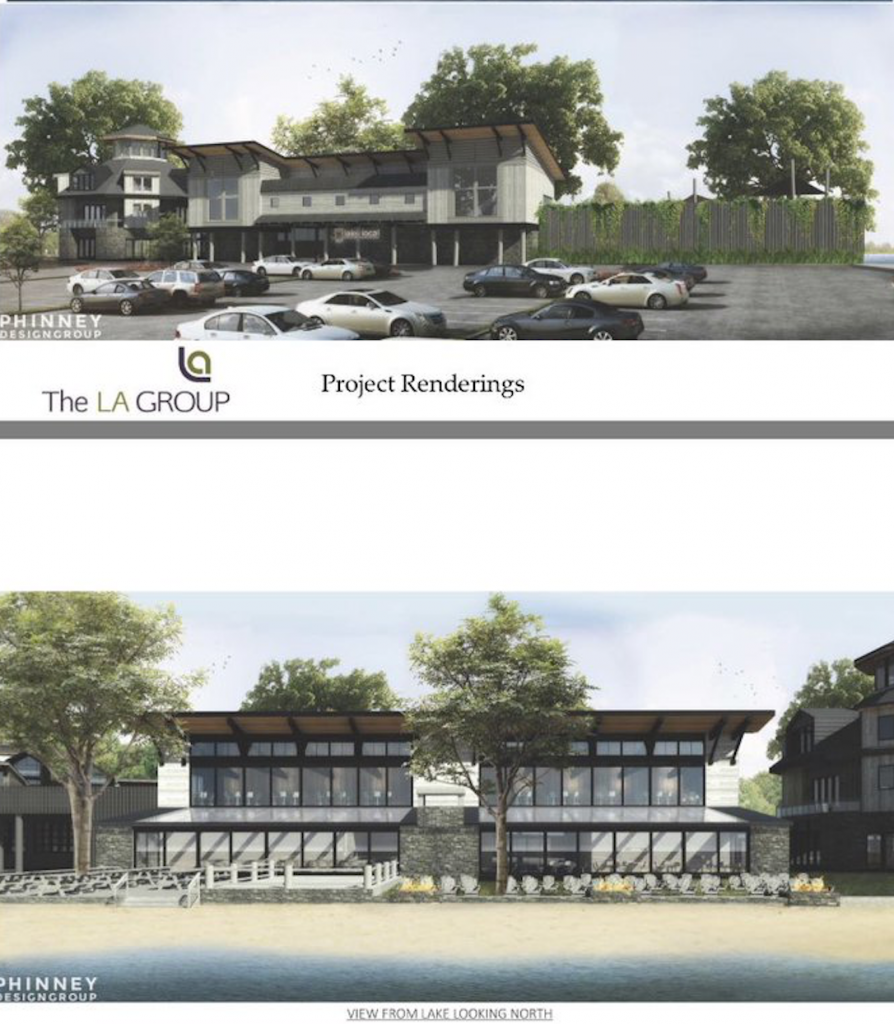 It turns out that Jonathan Hayes and the 550 LLC that owns Lake Local are eager to double, triple and maybe quadruple down on the special parcel where Lake Local sits. All it will take is permission from the city for at least four variances, including setback relief for new buildings and permission to build more structures than the current maximums allow.

In their presentation to the Zoning Board on June 25th, not only does the group want to get Lake Local up and running again, they have submitted a plan to demolish the low-slung building that houses the current old-school bungalow building and instead construct a restaurant that will seat 298 people.

There’s more. The plan also calls for the construction of 10-room bed and breakfast and an additional 25-room inn.

The other parts of the plan include converting an existing garage to be part of the inn; maintenance and expansion of the board shop and site work to expand the parking area. 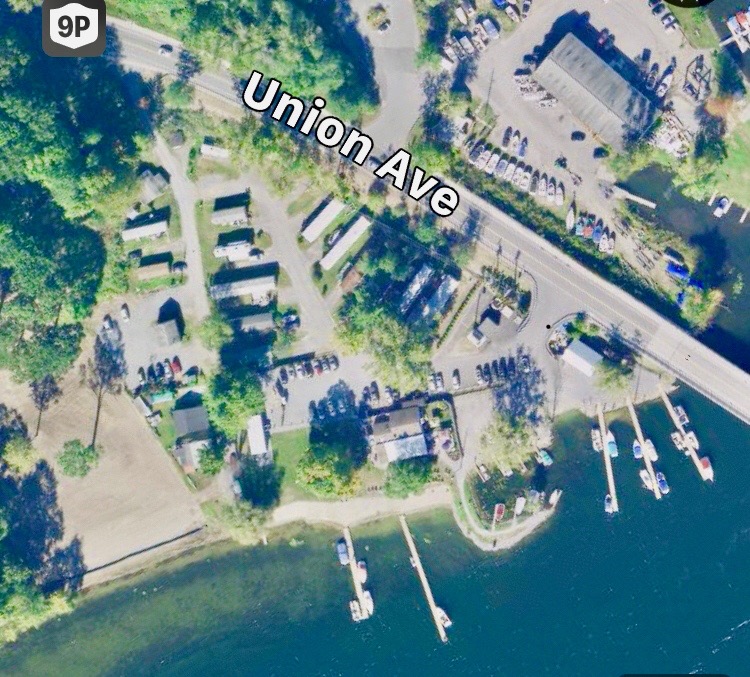 It’s a huge ask on the part of 550 LLC, which is formed from principles at Phinney Design Group and who have teamed up with the LA Group, the Saratoga Springs landscape architectural design firm. The parcel that includes the burned Lake Local building is only .79 acres and would require major variances for the scale of the project.

The city will at least ask the developers to amend their plans, so what’s on the table now is likely not what the final project will look like, especially if local residents and community groups have input.

Nothing quite takes the place of Lake Local, but we’re open to suggestions as we compile a list of alternatives.

Here’s are other summertime hotspots in Saratoga.>>>