We urge everyone to contact individual businesses to confirm their hours of operation before visiting, while we flatten the curve through social distancing.
Home / Dining

Variety is the spice of life - and what Saratoga restaurants are all about! From traditional American cuisine, to Indian, Mexican, Italian and more, you are sure to find Saratoga restaurants to please the palate! Whether you're stopping for brunch in a local cafe, sampling by the lakeside, eating a late night slice of pizza, sunning on a restaurant patio, wiping BBQ sauce off your chin, having an ice cream cone afterwards, or have other culinary pursuits in mind, you can find what you're looking for right here in Saratoga.

All Food & Drink
Browse all food & drink options in Saratoga to find restaurants, bars, nightlife hotspots, local wineries, breweries, and distilleries.
Search By Cuisine
In the mood for a burger? Want to go out for Mexican food? Filter Saratoga restaurants by cuisine to find exactly what you're craving! 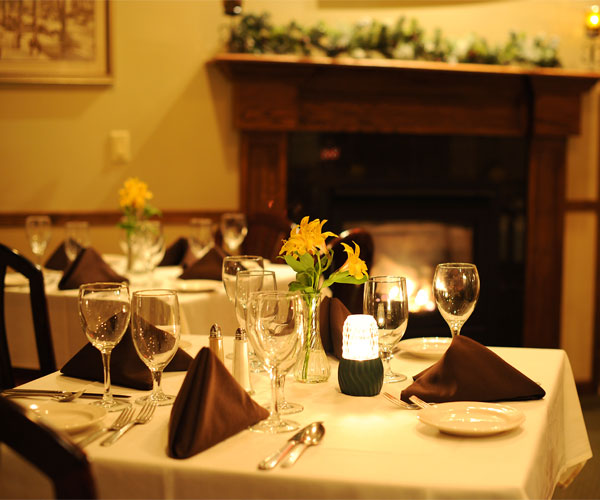 Search By Meal
Whether you want to enjoy a nice dinner out or grab brunch on the weekend, filter restaurants by meal to see what your options are.
Search By Feature
Filter restaurants by feature to find those with buffets, gluten free or vegetarian menus, patio dining, and other components.
Caterers
Simplify the food component of your next party or event by hiring a caterer or catering service to craft and deliver your ideal menu.
Saratoga Nightlife

After hours, light up the night at an upscale dance club, enjoy some drinks at a Saratoga bar or watch musicians perform live. 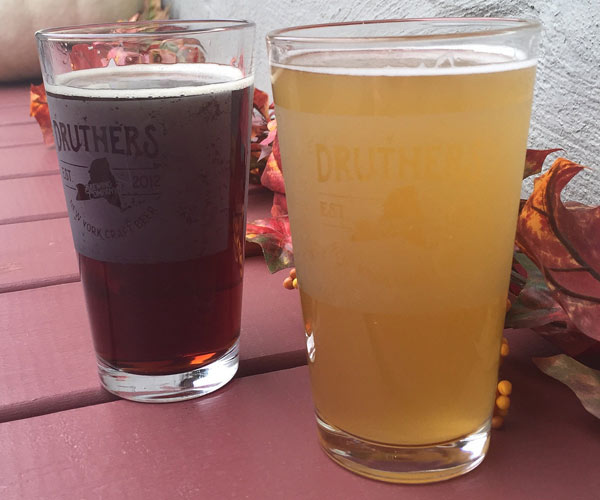 Wineries, Breweries & Distilleries
Saratoga has a great craft beverage scene! Stop by a local winery, brewery, or distillery for a tasting or to buy a bottle or growler to go. 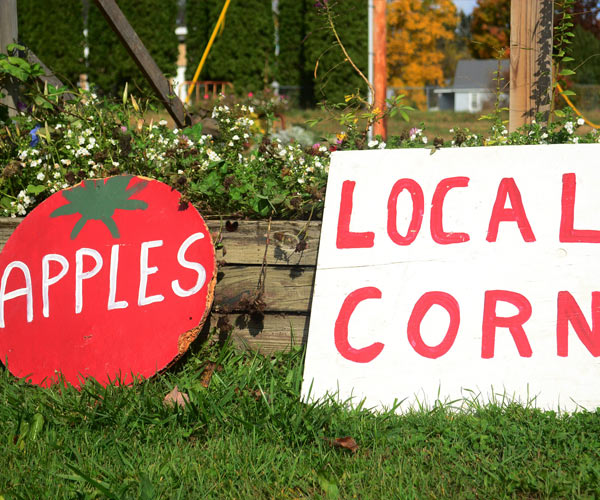 Farms & Farmers Markets
It's easy to get fresh, locally-grown items in Saratoga! Visit local farmers markets and farms for delicious produce, meats, and other goods.
Food & Drink Tours
Experience Saratoga's food and drink scene with a guided walking tour and taste your way through the area! Other walking tours are available, too, including those of haunted hotspots.
Best Desserts in Saratoga Springs
Craving something sweet? From cakes to gelato and beyond, see where you can find the best desserts in Saratoga Springs!
Best Desserts Washington County
Branch out from Saratoga with your sweet tooth and hit up these dessert hotspots in Salem, Cambridge, and other nearby areas.
Where to Eat for a Date Night
From first dates to anniversaries, we've rounded up our top suggestions for where to eat in Saratoga on your next date night.
Farm to Table: A Taste of Washington County
Experience the best food of Washington County from farms to restaurants to distilleries. This is farm to table at its best!
Cheese Tour With Wine & Beer
Each fall Saratoga area residents look forward to the Cheese Tour With Wine & Beer in neighboring Washington County.
Fan Favorites in Saratoga
Discover which restaurants locals love the best! We've rounded up fan favorites from American fare to Mexican in the Saratoga region.
Best Coffee Spots
What's your favorite place for coffee in the Saratoga region? We've rounded up nine coffee hotspots where you can get your next ccaffeine fix.
Cuisine Around the World
Branch out from your usual go-to restaurants and experience cuisine around the world at these Saratoga eateries.
ADVERTISEMENT
ADVERTISEMENT
ADVERTISEMENT
View All Restaurants

From special dining events, to tastings, and even food tours, there are tons of awesome eatin' events going on each week in Saratoga! Browse all Saratoga food, wine and beer events below and mark your calendar: