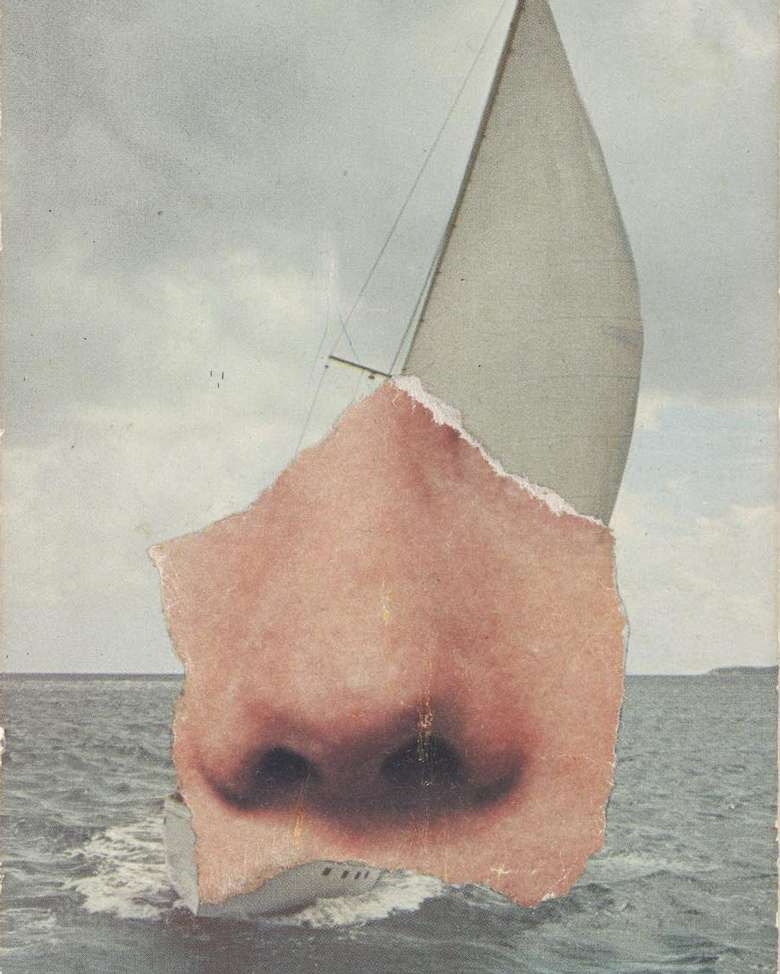 American painter Ellsworth Kelly (1923–2015) is one of the most important artists of the twentieth century. His abstract paintings, sculptures, and prints are masterworks in the exploration of line, form, and color. In a lesser-known part of his practice, Kelly made collaged postcards, some of which served as exploratory musings and others as preparation for larger works in other media. From 1949 to 2005, Kelly made just over 400 postcard works. They show a playful, unbounded space of creative freedom for the artist and provide an important insight into the way Kelly saw, experienced, and translated the world in his art.

Ellsworth Kelly: Postcards will present a comprehensive survey of Kelly’s postcard collages, with 150 works on view. Many postcards reveal specific places where Kelly lived or visited, such as Paris, where Kelly lived in the late 1940s and early 1950s, and where he often returned, or other areas in New York City—My New Studio (1970), is a picture postcard of downtown Old Chatham, New York, with a stapled arrow pointing to the second-floor windows of his new studio building.

This kind of overt biography and revealing details make the postcard collages unique among Kelly’s works. Flashes of the artist’s playfulness show through, which is less visible in his formally rigorous paintings and sculpture.

The exhibition will be accompanied by a full-color catalogue featuring newly commissioned writings and never-before published images.

Ellsworth Kelly: Postcards is curated by Ian Berry in collaboration with the Ellsworth Kelly Studio, and with Jessica Eisenthal, Independent Curator.

The exhibition and accompanying catalogue are supported by the Henry Luce Foundation, The Mr. and Mrs. Raymond J. Horowitz Foundation for the Arts, Jack Shear, and the Friends of the Tang.

The exhibition is on view from Saturday, July 10, through Sunday, November 28.