Is President Obama coming to the Capital Region? 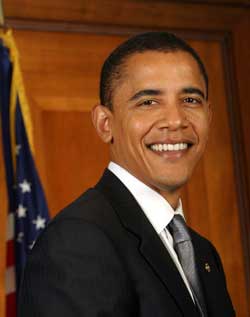 YES! The rumors are true. It has been confirmed by the White House that President Barack Obama will be coming to Troy NY next Monday, September 21, 2009. Jill Biden, the wife of Vice President Joseph Biden, will join Obama

The White House has not announced if the speech will be open to the public.