Remember when we asked you to vote for your favorite book for Saratoga Reads, the community-wide reading program? The results are in, and the winner this year is The Immortal Life of Henrietta Lacks, by Rebecca Skloot.

This marks the first time, in the eight years of the program, that a nonfiction work has been chosen. 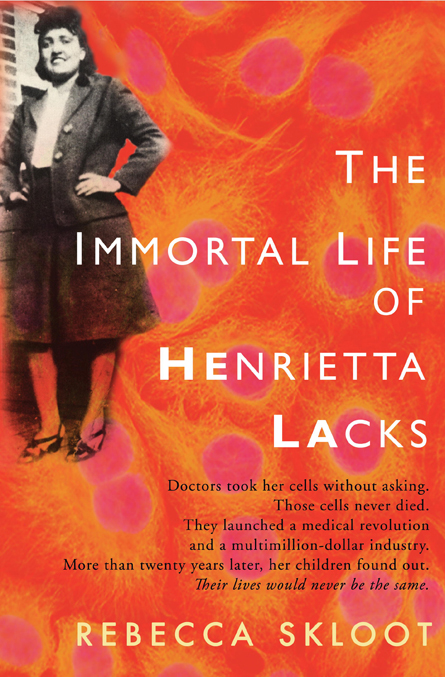 The widely acclaimed book tells the story of Henrietta Lacks, an African American woman
who sought treatment for cervical cancer at Johns Hopkins Hospital in 1951. During
treatment, and without her consent, samples of her cancer tissue were taken for
medical and scientific experimentation. For 60 years, cells reproduced from
those samples have been used in research that has led to dozens of medical
breakthroughs, including research on the human papilloma virus and advances in
the polio vaccine, cloning, gene mapping, and in vitro fertilization.

The
book is not only a biography of Lacks and her family, many of whom live in
poverty, unable to afford health care, but also a revealing account of medical
research and the variety of ethical questions it poses. Henrietta’s cells have
been bought and sold by the billions, yet she has remained virtually unknown, with
scientists referring to her only by the code name HeLa. 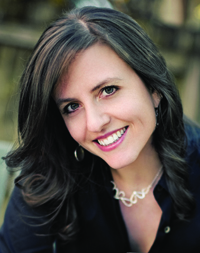 A New York Times Best Seller, the book was featured on the 2010 best-of-the-year lists
by more than 60 critics. It is the winner of the Chicago Tribune Heartland Prize for Nonfiction, the Wellcome Trust Book Prize, the American Association for the Advancement of Science’s Award for Excellence in Science Writing, and the Medical Journalists’ Association Open Book Award.
The community is encouraged to read the book, and to develop and participate in educational and cultural activities related to the book’s themes. Saratoga Reads will release a list of “junior companion books” in early December so that young readers and families can participate.
The program will officially launch on Sunday, December 4, at Barnes & Noble in Wilton. The event will feature in-store entertainment, and will raise money to support the organizations programs, which are free to the public.
Has anyone read The Immortal Life of Henrietta Lacks? I am generally a fan of nonfiction works, as I really enjoy learning something while I’m reading. This book sounds super interesting, and I will definitely be checking it out.