“Many of us love opera as an art form because attending a live opera performance elicits such strong emotional experiences, of all kinds,” says Opera Saratoga general director Curtis Tucker. “The really great operas not only contain beautiful music and great theatrical storytelling, but they connect with audiences on a heightened emotional level.”

Everyone can appreciate opera because it combines all art forms, and the Opera Saratoga Summer Festival yearns to move people on this very basic level. No one is above or below the idea of “opera,” especially in an intimate setting such as Saratoga Spa’s Little Theater. 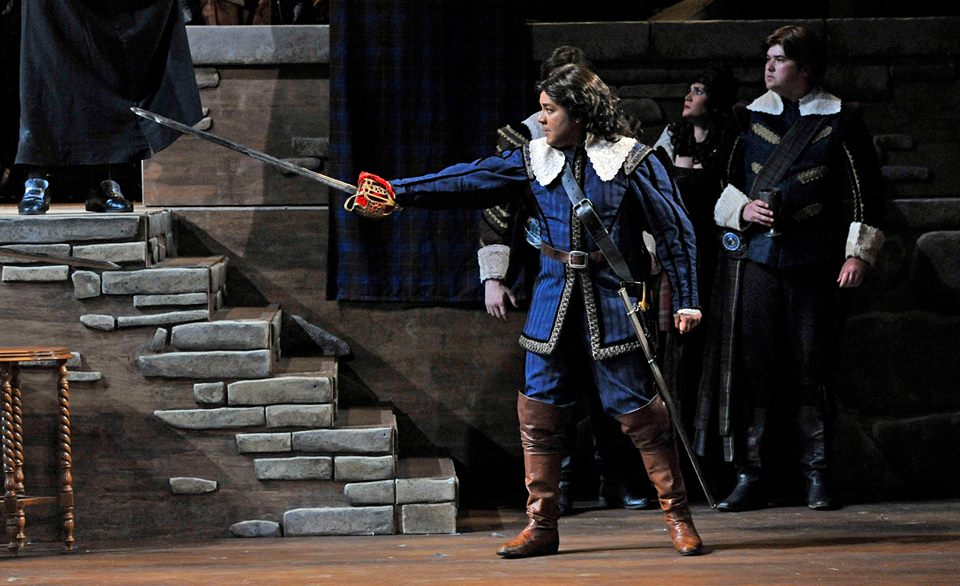 “Our company is not about ‘Grand Opera,’ but provides up-close emotional experiences for audiences,” explains Tucker of the setting for this summer’s festival.

The 2014 Opera Saratoga Summer Festival begins with one of the company’s most popular get-togethers, an evening-long dinner theater/concert, Pasta and Puccini, at the Saratoga National Golf Club. Prime with offer gourmet catering and guest singers and pianists from the Opera’s 2014 festival will be stopping by.Though they have been dong this event annually for more than a decade, this is the first time that they have moved it into the Summer Festival.

“We will have guest artists from across the country and that sing at opera companies all over the place,” says Tucker. “Including The Metropolitan Opera in New York City.” 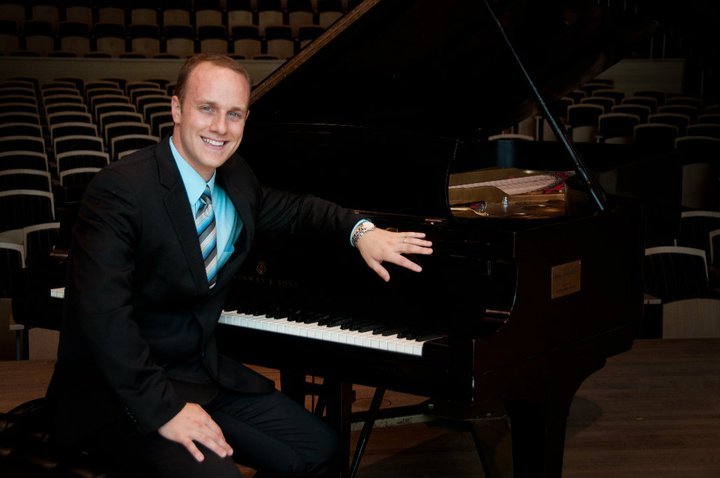 Each weekend thereafter will be a special event, including The Opera’s in-development brand new opera, Roscoe, and revealing a workshop performance of it on June 8 in Ladd Concert Hall at Skidmore College‘s Zankel Music Center. Local Skidmore professor Evan Mack composed the new opera, which the members of Opera Saratoga’s Young Artist Program will perform.

“We have five guest artists returning to sing principal roles that were once here as aspiring young artists,” says Tucker. “We are proud to have contributed to their professional development and love the chance to show them off as more seasoned artists.

The next weekend features the annual Opera Gala at the Canfield Casino on June 13 with dining, auctions, entertainment and dancing. Following the formal gala will be the opera season’s opening featuring Mozart’s The Magic Flute, sung in German (with English dialogue and projected translations). During the Summer Festival Syracuse Opera artistic director Douglas Kinney Frost makes his company debut with the new production of the Italian comedy The Ellixir of Love. 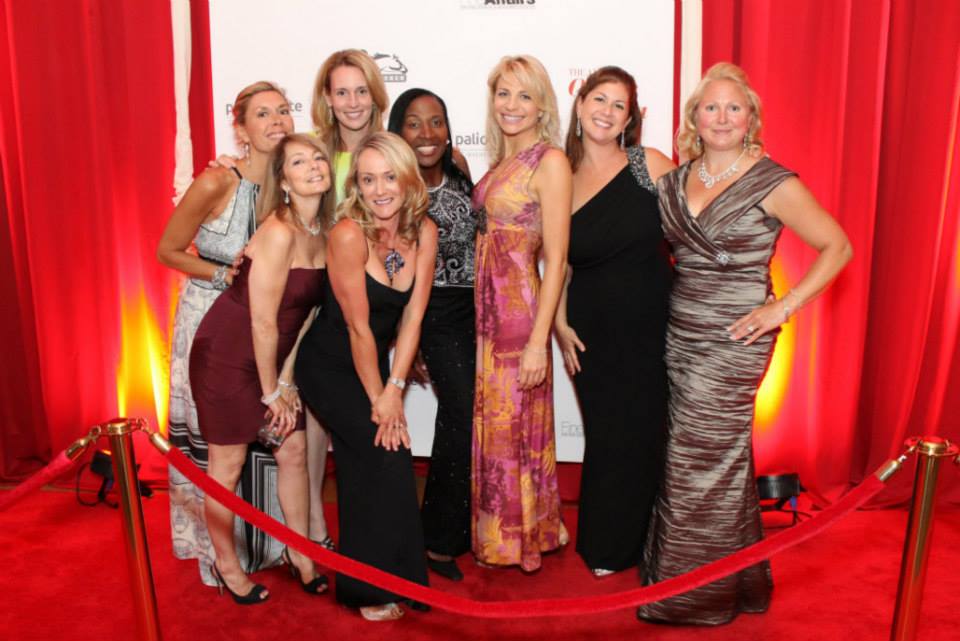 “It surprises some people to learn that new operas are written all the time,” says Tucker. “And this gives us an opportunity to let our audiences be the first to hear this new work.”

If you are a newcomer to opera, both mainstage options for the festivals are classics to enjoy. The Elixir of Love (sung in Italian) has a lot of great music in a fun comedy setting, while The Magic Flute (sung in German with English dialogue) is probably the more iconic of the two operas and very good for kids. For both shows, Opera Saratoga will project English translations above the stage, so there’s no problem understanding what’s going on.

The Magic Flute and The Elixir of Love will be performed in the 480-seat Spa Little Theater in the Saratoga Spa State Park in Saratoga Springs. A wonderfully intimate space for opera, every audience member can see and hear the action very easily.

“Our Summer 2014 program is full of great and classic comedy,” says Tucker. “It’s a season designed to make people smile and have a good time.”