Visit Saratoga.com For Everything Saratoga
Enter Giveaways Advertise
Home  »  Fun Stuff  »  The Top 5 Things That Happened in Saratoga in 2013

Remember the best moments of 2013 with Saratoga.com’s list of the Top 5 Things that Happened in Saratoga this year!

5. Oprah stopped by
Some of us were more excited about this than others, but the fact of the matter is that when Oprah goes somewhere, you stop and stare (especially since there’s always a chance she’ll start giving away free cars). Oprah stopped by to visit two Skidmore students who were previously a part of her Leadership Academy in South Africa. We figured out that the photo circulating of Oprah leaving the Crown Grill was real – but she didn’t hand out free cars.

Saratoga went viral in October of 2013 when the flock of ducks that normally hangs out in Congress Park went rogue and waddled into the CVS. Nearly 50 ducks quacked and squawked their way through the pharmacy’s two sets of automatic sliding doors. The video went viral across the country and is one of few times an animal other than horses landed Saratoga Springs on the front pages.
3. FarmAid rocked
In September 2013, for the first time ever, SPAC hosted the annual FarmAid benefit concert. The 23 year-old show drew in more than 25,000 people to Saratoga in support of farmers in America. With artists like Willie Nelson, Neil Young, Dave Matthews, and more, we weren’t surprised that the show sold out!
2. We got TONS of new businesses 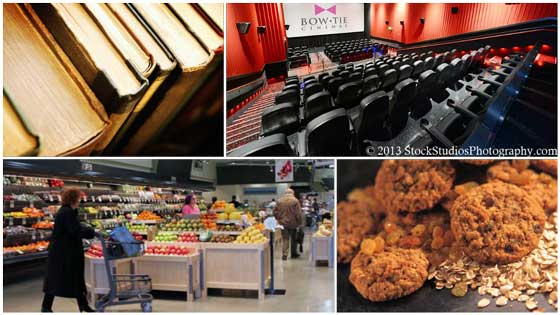 From movie theaters to bookstores, 2013 was another year of huge growth for Saratoga businesses. Here’s just a few of our faves: 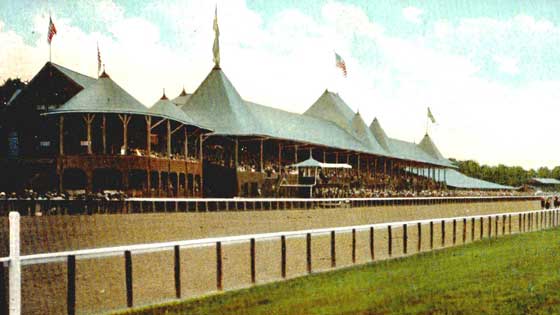 This one is sort of a no-brainer. In 2013 the track celebrated its 150th year open, making it the oldest racetrack in the United States. The Saratoga 150 celebration commemorated the historic year by bringing back traditional events like the Floral Fete, offering us huge contests, and generating record-breaking revenues for the city. Now that’s nothing to shrug about!
Are these your top 5 Saratoga moments from 2013? What would you add? Let us know by commenting below and keep updated in 2014 by following the Saratoga.com blog!