Impressions of Saratoga is one of those cornerstone Saratoga stores that we all love for just about a million reasons. With everything from souvenirs for visitors to everyday Saratoga gear, they have it all. We’ve been thinking though, what is it that really makes Impressions special? It’s not the great prices or the variety of selection. It’s the little things.

Impressions of Saratoga is the “Everything Saratoga” store, but they really mean it. They don’t just sell Saratoga mugs, cups, stickers, and apparel. They sell goods made in Saratoga by Saratogians. It’s that extra touch to source their goods from the place they represent that makes Impressions truly local.

2. People come from all over to shop there 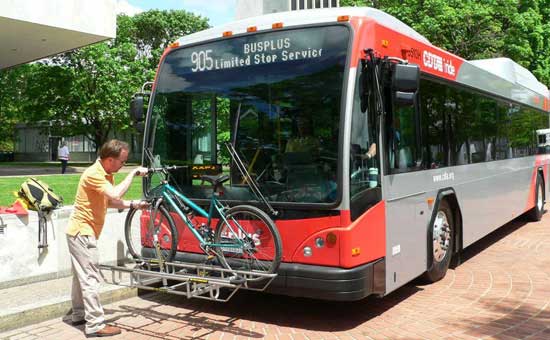 Saratoga.com recently received this awesome email from an excited out-of-towner. Darlene told us she rides the CDTA bus from Albany just to shop at Impressions! She said, “I often go up to Saratoga Springs just for the bus ride and trip to Impressions! I don’t know many people that would take 5 hours of their day just for that!”

3. Mare Barker is a powerhouse

Mare Barker, co-owner of Impressions, was invited to join Congressman Paul D. Tonko at the State of the Union Address in Washington D.C. this year. While Mare found herself asking, “Why me?” I think we all know the answer. For 36 years, she’s pioneered small business ownership in Saratoga Springs and puts forth the effort to grow and improve the community. While it’s not really a “little thing,” it’s something that puts your mind at ease, knowing you’re shopping at a store owned by such a well respected pair like Mare and Dave Barker.

4. The wall of doggie pics 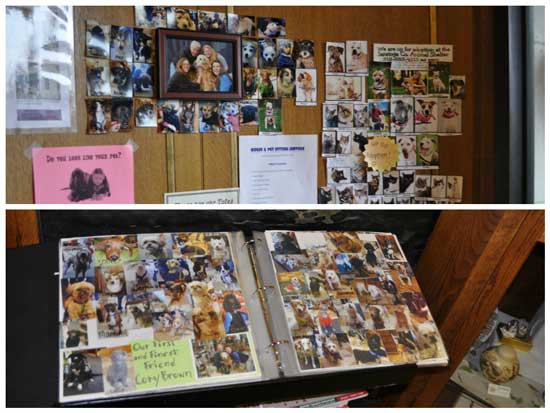 One of the best “little things” about Impressions is the wall of doggies in the entryway. As a dog lover, I often stop in just to browse the cute pups in the photos on the wall and in the photo albums. It’s great to see regulars come in with their dogs who are treated with the same warm welcome.

I’m a grown adult, and yet I always turn the corner in Impressions to take a peek at the wall of stuffed animals. There’s something so cheerful about the abundance of soft, cuddly little gifts. Have you ever noticed that most of them are horses and dogs? It’s so clear that Impressions plays to Saratoga’s interests (don’t worry, there are a few cats in there). Plus, I noticed that they are all displayed at the perfect height for kids, making Impressions one of those stores where you know they really think about the customer.

6. They have an old school pressed penny machine 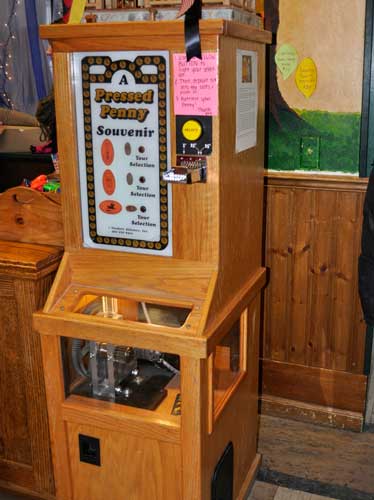 It’s so hard to find these things these days. When I as a kid, I loved putting the penny in there and watching the gears turn to smash it into something worth more than a penny – a souvenir! 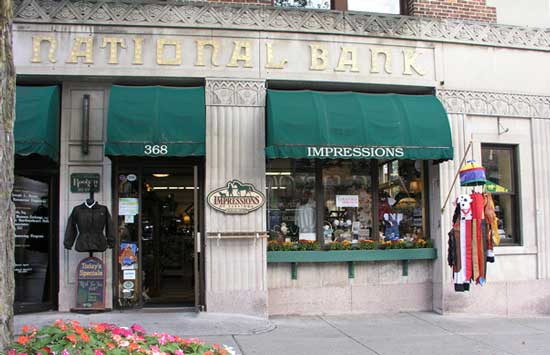 Impressions opened in Saratoga in 1978 and they’ve been in their current location since 1985 – almost 30 years! It seems like a lot of Saratoga Springs establishments move around, open new locations, and change hands, it’s amazing to see a store pick a place and stay there! They’re really leaving their impression on Saratoga (sorry, I had to make that pun).