The Frances Young Tang Teaching Museum and Art Gallery at Skidmore College, one of the region’s premier institutions of its kind, recently released two headlines that caught our attention! 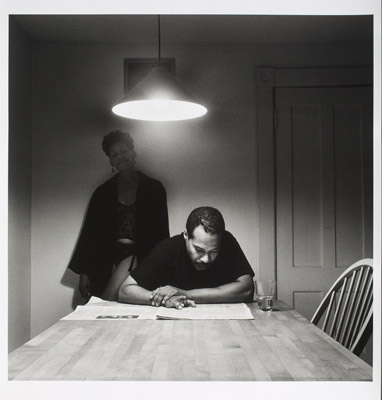 Tang Publishes Everything is Connected, a History of the Museum

For the first time, the complete history of the Tang Teaching Museum is available to the public in the form of a new book by author Barbara Kahn Moller.
“Everything is Connected arose out of a simple question: How did a new and unique concept for a teaching museum evolve and become a reality on the Skidmore campus?,” Kahn Moller said in a statement. “It is about the people and ideas behind the creation of the Tang Teaching Museum, which opened in 2000, and reveals how the museum is intertwined with Skidmore’s liberal arts mission by being an interdisciplinary space for object exhibition and the creation of new knowledge.”
The 208-page book is available at the Tang’s museum store and online.
Tang Teaching Museum Presents Borrowed Light: Selections from the Jack Shear Collection
A new exhibition will be opening at the Tang in February, featuring more than 150 photographs selected by Dayton Director Ian Berry from over 500 that were donated by photographer, curator, and collector Jack Shear.
Borrowed Light will chronicle the history of photography from the 1840s to the present day, and will include pieces by Berenice Abbott, Ralph Eugene Meatyard, Edward Weston, Tina Barney, Malerie Marter, and more.
“It is exciting for us to share this outstanding and eccentric collection of photography, which compellingly illustrates the evolution of a medium that touches upon many aspects of our culture,” Berry said in a statement. “Through Jack’s generosity, we have not only the opportunity to explore the full sweep of the history of photography with our visitors, but the ability to use the collection in the interdisciplinary learning and teaching that is the hallmark of the Tang.”
A series of public programs and a fully illustrated catalogue will accompany Borrowed Light. Visitors can view the exhibition from February 6 through August 14, 2016.