The Northshire Bookstore has an exciting event with a popular author coming up this spring! Get the details: 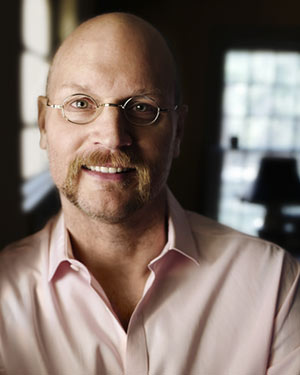 Augusten Burroughs is known for redefining the modern memoir with his book: Running With Scissors. The hilarious, horrifying and life-affirming account of his amazingly turbulent childhood has become a publishing phenomenon having spent four consecutive years on the New York Times bestseller list, almost two of which were spent in the #1 position. Burroughs followed his breakout with Dry, a searing memoir of his recovery from alcoholism. It went on to sell over half a million copies and earn tremendous critical praise.

As part of the book tour to promote his latest work, Burroughs will be visiting Saratoga Springs on Tuesday, April 13th at Skidmore College’s Gannet Auditorium. Space is limited and tickets are currently available! They can be purchased online, in person at the Northshire Bookstore or via phone at 518-682-4200. Don’t miss it!