Saratoga is recognizing veterans with a new memorial highway – find out where it is and how else you can honor those who served this upcoming Veterans Day. 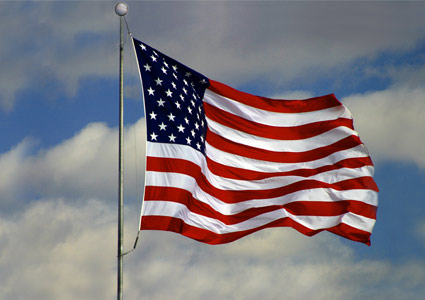 All of Route 9 in Saratoga – 40 miles in all from Halfmoon to Glens Falls – has officially been declared the US Submarine Veterans Memorial Highway, dedicated to the US Navy’s submarine service. The designation was signed into law by Gov. Andrew Cuomo earlier this month and signage along the road will be installed this upcoming spring.

“It provides visible and long overdue recognition to submarine forces in the greater Capital Region that have contributed so much,” Sen. Kathleen Marchione told The Saratogian.

The area has had a longstanding relationship with the country’s submarine forces; Saratoga county is home to a large nuclear training facility in West Milton, where sailors learn how to maneuver submarines.

Further, a war memorial constructed in 1932 can be found in Congress Park in Saratoga, along with a Veterans Walk of Honor featuring a sidewalk of bricks engraved with the names of local war veterans; there is also a monument in Ballston Spa.