We urge everyone to contact individual businesses to confirm their hours of operation before visiting, while we flatten the curve through social distancing.
Visit Saratoga.com For Everything Saratoga
Enter Giveaways Advertise
Home  »  Business  »  Shores of Saratoga Lake About to Get Busier with Two New Marina Development Projects 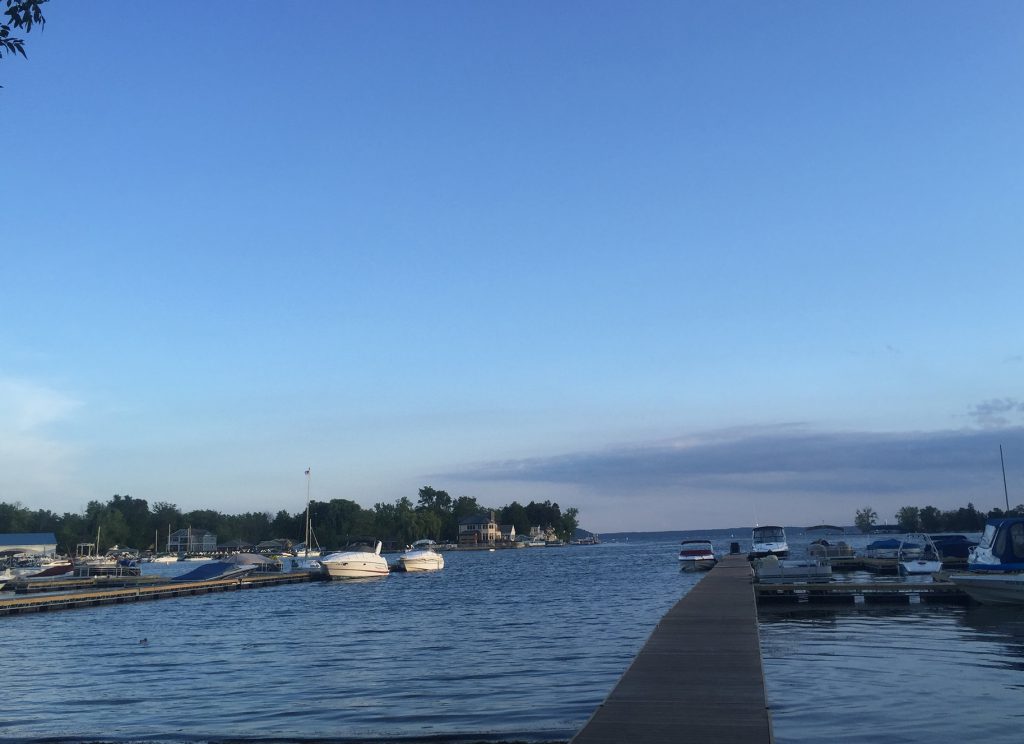 Two big marina development projects are slated for the shores along the confluence of Saratoga Lake and Fish Creek.

Last fall developer Frank Parillo purchased the former Saratoga Boatworks property for $2.28 million. The owner of two marinas on Lake George and multiple properties along the I-87 corridor, Parillo wants to expand the already 130-slip marina, add a clubhouse with locker rooms, and open a seasonal restaurant with indoor and outdoor seating.

According to Albany Business Review, Parillo has hired Syvertsen Rigosu Architects of Clifton Park to complete the redesign and expansion plans for the property off 9P next to the Saratoga Rowing Association.

The timing of Parillo’s planned development is especially interesting because a group of investors who opened Lake Local in 2015 – including flooring company executive John Boyle, real estate executive Dan Collins, architect Mike Phinney, and financial advisor Ray Bryan – are planning a similar project only a few hundred feet away. The Albany Business Review reports that Boyle’s planned 3.2-acre, multi-phase project would include a marina, a two story restaurant, a 10 room B&B, and a 25 room inn.

Both Parillo and Boyle’s projects are still seeking approval from the city.