Visit Saratoga.com For Everything Saratoga
Enter Giveaways Advertise
Home  »  Arts  »  Jon Batiste of the Colbert Show to Perform at Skidmore on July 6

Who doesn’t love a little comedy alongside some jazz?

Jon Batiste, a celebrated musician and TV personality who also happens to be the wildly popular band leader of Stephen Colbert’s Late Show will be performing with his band, Stay Human, at Skidmore on July 6 as part of the Stewart’s Signature Series. 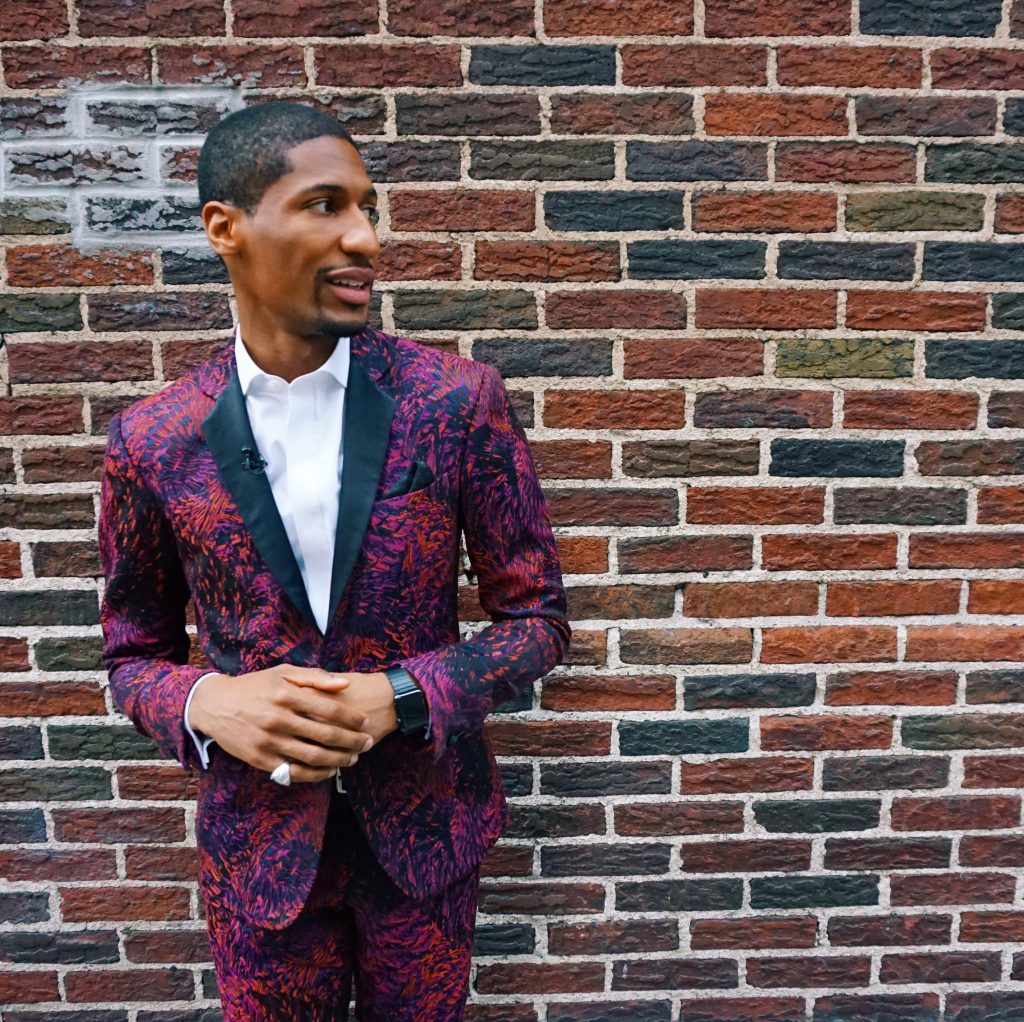 Jon Batiste is known for soulful performances featuring his signature melodica (a hybrid harmonica and keyboard instrument) and an engaging “social music” show that involves audience participation and even the occasional impromptu street parade!

Batiste is a Juliard-trained pianist who serves as Artistic Director At Large of the National Jazz Museum in Harlem, and he was recently awarded the American Jazz Museum Lifetime Achievement Award. He is also a Forbes 30 under 30 honoree.

Jon Batiste will be joined by his bandmates from Stay Human, featuring:

The Stewart’s Signature Series at Skidmore features five world-class performances throughout the summer. These performances are made possible through a generous grant from Stewart’s Shops and the Dake family.

“Saratoga Springs is blessed with a wide array of live interactive entertainment, making our community truly unique in a world where so many are limiting their attention to their screens. We are proud to support the Stewart’s Signature Series at Skidmore which will bring exceptional performers to our community while reinforcing Skidmore as a cultural resource for everyone,” said Susan Law Dake, Skidmore Class of ’71, president of the Stewart’s Foundation, said in a statement.

See other shows in the Stewart’s Signature Series >>