Can’t get enough of fairy tales? Well, wait no longer: Saratoga Springs is about to receive a touch of magic with the help of Trident Fantasy Films’ television series “The Adventures of Snow White and Rose Red.” The new production, based on a classic Grimm fairy tale, is set to be filmed in and around Saratoga Springs, so be on the lookout for any fantasy creatures wandering nearby! 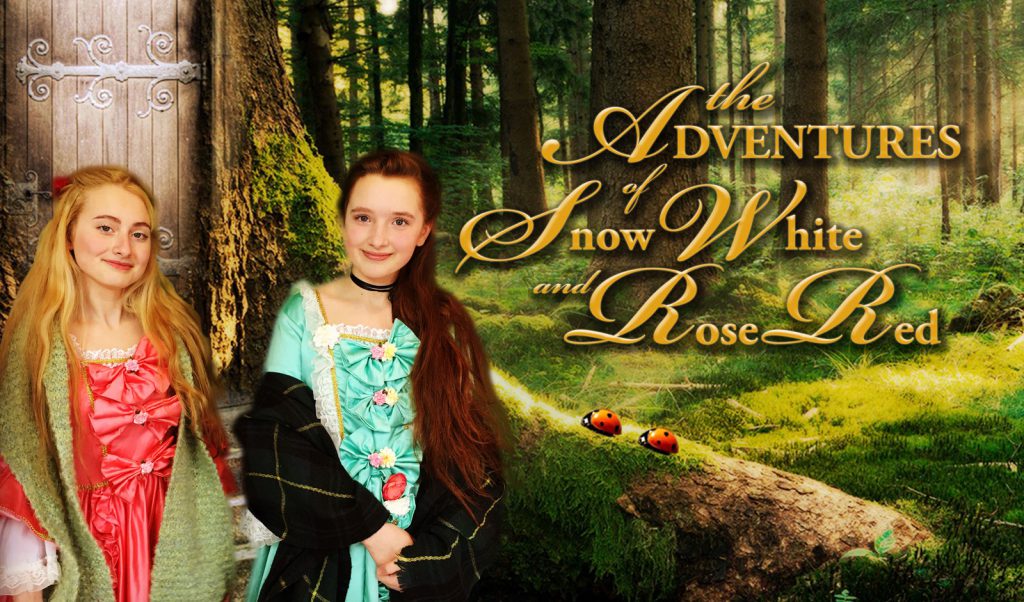 Filming and production on the children’s fantasy television series “The Adventures of Snow White and Rose Red” will take place during June and July in the Saratoga Springs area. The live action show will follow actors (and real life sisters) Demetra and Callista Zorbas as they bring new life to the classic fairy tale.

Each episode focuses on a moral lesson with a strong emphasis on friendship, sisterhood, and magic, concepts that are sure to resonate with a diverse array of viewers.

Created by Nicole Coady and produced by Trident Fantasy Films, the fairy tale will be released directly to Amazon Prime Video in early 2018.

But wait, where are the seven dwarves?