Editor’s Note (7/5/2017): The Jumpin’ Jacks fireworks display has been cancelled for 2017, after its original postponement.

What better way to celebrate the early part of summer than with a fantastic 4th of July Weekend extravaganza? While the Saratoga Springs region has plenty of exciting fireworks displays planned, there are also a wide variety of family-friendly events and performances going on this weekend too. Check them out and include Saratoga in your weekend plans! 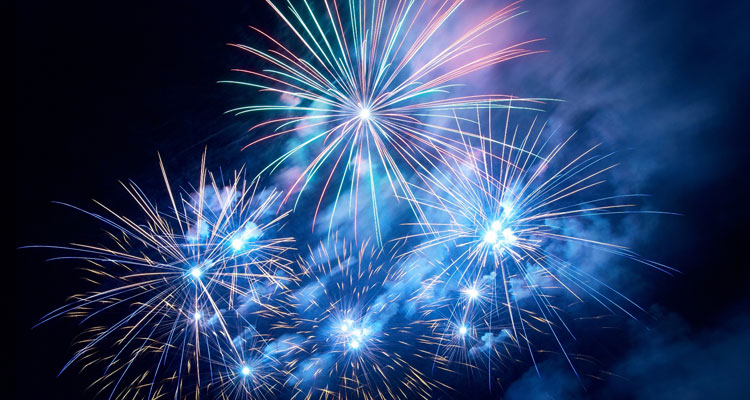 A Preview of What’s to Come

Although it is officially 4th of July Weekend, Saratoga Springs’ big celebration doesn’t start until after the weekend on Monday. Known as the All-American Celebration, this popular annual event takes place in downtown Saratoga at multiple locations and concludes with a fireworks display on Tuesday night. Check out some of the other highlights below!

The Jumpin’ Jacks fireworks display has been cancelled for 2017, after its original postponement.

The American Legion in Saratoga Springs is hosting a Car & Truck Show this Sunday for all makes and models. Registration is $15 on the day of the show, and it is free to spectate. There will be food, live music by DJ Andy, and awards given out.

Get ready for the Salem Volunteer Fire Department’s annual parade, carnival, and fireworks display on July 2-4. The parade theme for this year is “DISNEY,” and the carnival will take place on all three nights. On Tuesday evening, the fireworks will go off around 9:30pm.

The Holly & Evan Band will be bringing their unique blend of blues-based alternative rock to the Saratoga Winery this Saturday from 3:00pm-6:00pm. There is no cover charge for this concert, so stop by and relax!

The Ginley Girls to Perform at Caffe Lena With The Spurs USA – Saturday, July 1

Kate and the rest of the Ginley Girls are scheduled to perform live at Caffe Lena with The Spurs USA, an award-winning traditional country western band. The sister act will be the opener, and they’ll take the stage at 8:00pm. Don’t miss this special performance!

Gather up your friends and family and head on over to Congress Park in downtown Saratoga for a FREE concert by Betsy and the ByeGons this Sunday evening. The concert will begin at 7:00pm near the War Memorial. The rain location is the Heritage Area Visitor Center.

Enjoy outdoor dining with your pet >>