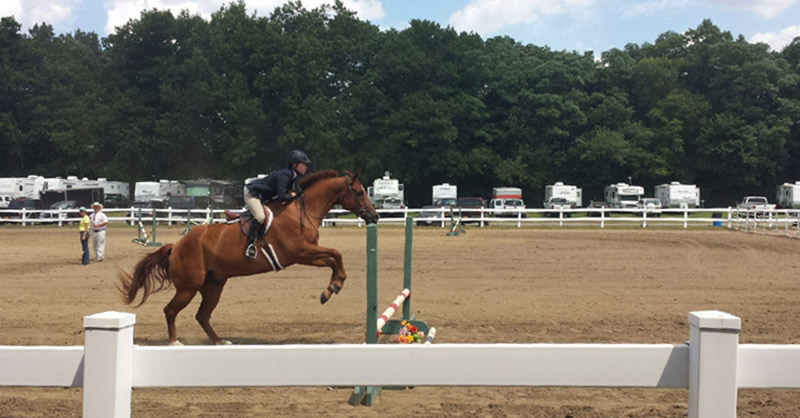 If the two local groups have their way, the answer will be yes! Contingent on a definitive binding agreement (which is currently pending), the three-week horse show will be hosted in May 2018 at Saratoga Casino Hotel. In a statement, Vice President of External Affairs and Signature Service at Saratoga Casino Hotel, Skip Carlson said, “We are thrilled to play a part in this project and we look forward to keeping this long running tradition alive in Saratoga Springs.”

The Capital Fund of Saratoga County and Saratoga Casino Hotel will be partnering in this endeavor to keep the long-standing Saratoga tradition in Spa City. Since 1961 this three-week equine fan extravaganza has brought some of the top equestrian talent to Saratoga Springs. In just one week of competition, over $300,000 worth of prizes and awards is given out.

Saratoga Casino Hotel is a natural host location because it has over 800 stalls on its property, which can accommodate the more than 500 anticipated horses that will be participating in the show. The Capital Fund of Saratoga County also plans to utilize its long-standing relationship with NYRA to request use of neighboring barns.

Plans are in the works to construct and prepare additional features, including:

The partnership will be enlisting The LA Group of Saratoga Springs to execute design and building plans at the intended venue. In a statement, President of the Capital Fund of Saratoga County, Tom Fueston demonstrated his high expectations for this project saying, “Partnering with Saratoga Casino Hotel will benefit all parties involved, including the city of Saratoga Springs.”

While you wait for May, check out the summer schedule at Saratoga Race Course >>