Visit Saratoga.com For Everything Saratoga
Enter Giveaways Advertise
Home  »  Events  »  10 Awesome Ways You Can Have Fun This Weekend In Saratoga: July 14-16

Although many of us are eagerly awaiting Opening Day next week at the Saratoga Race Course, there is still plenty to look forward to this weekend in Saratoga! From the tasty Chip Festival to New York City Ballet’s final 2017 performances at SPAC, here are some of the weekend’s best events and activities. 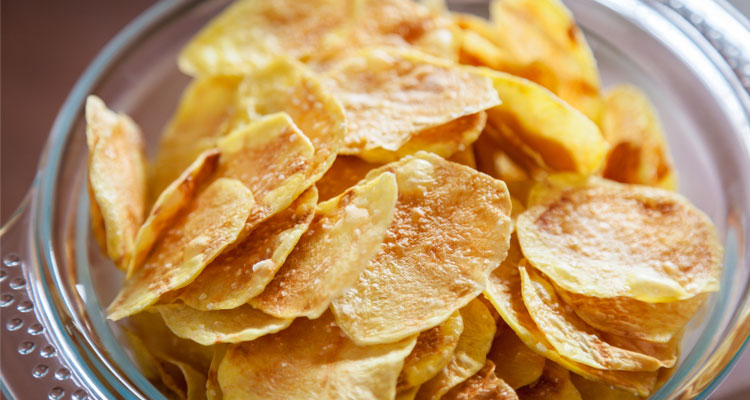 The Saratoga Winery’s ROAD JAM Music Festival is scheduled for this Saturday from 2:00pm-9:00pm and will feature The Spectacular Average Boys, Pat Decker, The North & South Dakotas, and other performers. Wood fired pizza, wine, beer, and more will be available for purchase.

Howe Caverns will host the WMHT Explore More Science Fair this Saturday from 11:00am-4:00pm. During this fair, there will be free, fun, and educational exhibits from WMHT, wildlife biologists, and wildlife technicians. The fair is free to attend, and parking is only $2 per vehicle.

Have you ever wanted to see the inside of an artist’s working environment? If so, then take part in the Open Studios Tour of Washington County. During this four-day event, 20 local artists will open their doors for the public to stop by and see the studio for FREE. Don’t miss this rare opportunity!

Get ready for the 4th annual Frances Day at The Tang Teaching Museum this Saturday from 12:00pm-4:00pm. This special day is a celebration of the museum’s namesake, Frances Young Tang, and events will include a kickoff tour, drop-in activities, and more. All events are free and open to the public.

New York City Ballet’s 2017 summer residency at SPAC ends this weekend on Saturday, July 15. Here are three of their final performances that you can’t miss:

This Sunday, you can watch a free concert by Skippy and the Pistons at Congress Park! The band will perform at the War Memorial from 7:00pm-8:30pm, and the rain location will be the Heritage Area Visitor Center.

Head over to Brown’s Beach on Saratoga Lake for the Town of Stillwater Summer Concert Series featuring Grit & Whiskey! Burgers, hot dogs, and beverages will be on sale during the free country music concert.

The Saratoga Polo Association’s 2017 summer season runs from July 7 through September 3, and this weekend is the SPA Anniversary Cup. Stop by Whitney Field or adjacent fields for exciting polo matches on both Friday and Sunday starting at 5:30pm.

Visit Lee’s Park Campground on Saratoga Lake for their Dance Party this Saturday from 6:00pm-12:30am. There will be multiple DJs on site playing a mix of old and new dance tunes. Admission is just $5 per person, and you must be 18 years or older.

Get ready for Opening Day at Saratoga Race Course next week >>