It’s not just the carousel in Congress Park or the Children’s Museum on Caroline Street that makes Saratoga a great place to raise children. The city has a tight-knit community, highly-rated schools, and reasonable housing costs. With some of those factors in mind, NerdWallet ranked Saratoga Springs #4 on their list of “Best Places in New York for Young Families”. 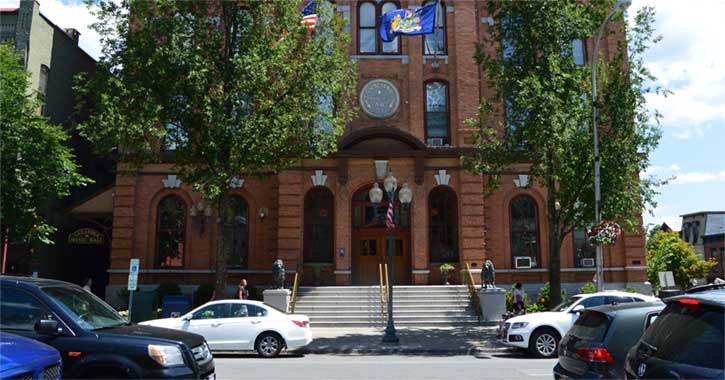 NerdWallet reviewed 75 places across the state with at least 20,000 residents. Among the qualifying factors were family-friendliness, quality schools, affordability, and growth. Overall, Saratoga ranked sixth for quality schools. It was also the most affordable place making the top 10 while seeing the highest jump in median family income from 1999-2015 – a whopping 111%!

We’re excited to see Saratoga Springs once again recognized for some of its aspects we love so dearly. Perhaps we’ll even see an influx of young families as the news spreads.

Want To Raise Your Family In Saratoga? See Our Real Estate Guide »