From the historic Race Course to the vibrant downtown area, there’s a lot to love about the sights and sounds of Saratoga Springs. In fact, U.S. News Travel has ranked the community as one of the most beautiful small towns in all of America! 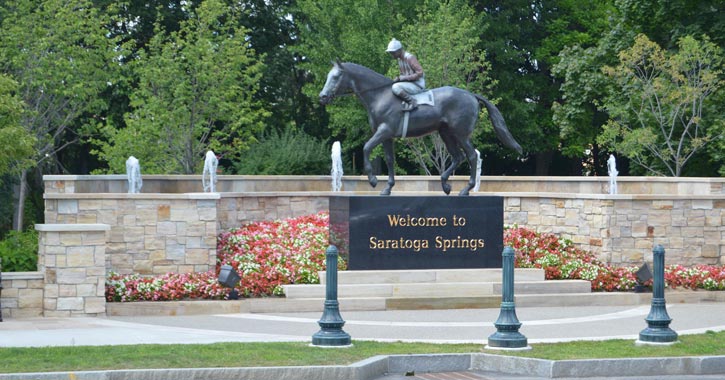 If you’ve ever visited Saratoga Springs, then you know just how beautiful the Spa City is and why it deserved to make the list.

Right in the heart of downtown ‘Toga, you can see an array of historic buildings and inns featuring Victorian architecture and ornate designs.

Looking for natural attractions and scenery? Saratoga has that too! The 17-acre Congress Park is one of the city’s centerpieces, while Saratoga Spa State Park and its mineral springs are aesthetically pleasing as well.

In addition, at the southern reaches of the city lies Saratoga Lake, a 4.5-mile long freshwater lake offering amazing views of the surrounding region.

For these reasons and more, the Spa City is easily one of the most beautiful communities in the U.S.

What do you consider the most beautiful part of Saratoga Springs?

Explore fun things to do in the Saratoga area >>