Attention orchestra-lovers: SPAC will be presenting a new matinee series in conjunction with The Philadelphia Orchestra during the 2018 summer season! Sponsored by The Wesley Community, the Thursday Matinee Series will offer weekly shows at 2 PM on August 2, 9, and 16. Read on to learn about the three upcoming performances, as well as a special discount that you won’t want to miss out on. 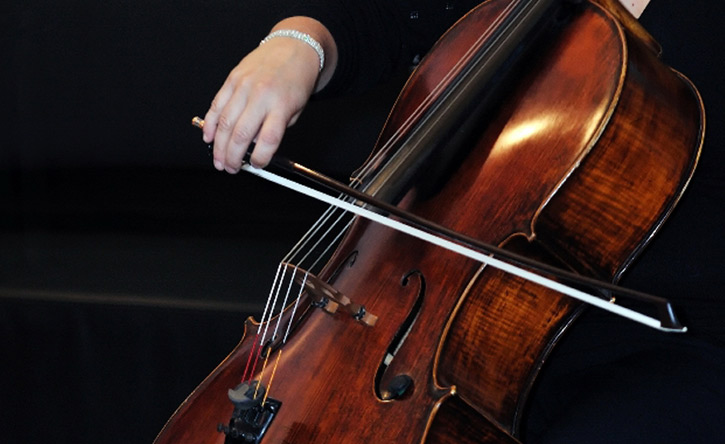 The Thursday Matinee performances, part of The Philadelphia Orchestra’s summer residency at SPAC, will include:

SPAC will present the series in partnership with The Wesley Community, a Saratoga Springs non-profit whose mission is to increase accessibility to the performing arts and expand outreach into the community.

“Our audiences have been asking for Philadelphia Orchestra matinees for years,” said Elizabeth Sobol, SPAC president and CEO, in a statement. “We are grateful to The Wesley Community for its support of this new series, which not only makes the experience more affordable for attendees with tickets starting at just $18 for the lawn, but it also helps to increase accessibility to our world-class programming for seniors, families, and members of the community who prefer daytime presentations.”

And here’s even more good news: from now until July 15, you’ll be able to receive 15% off Thursday Matinee amphitheater tickets! To take advantage of this great deal, use the code MATINEE15 when you purchase your tickets at spac.org.