If you’re in the mood to have some fun this Labor Day Weekend, then you need to visit Saratoga Springs. From Closing Week at Saratoga Race Course to the final summer polo tournament, there are plenty of ways to make this weekend special.

Plan Your Final Trips to the Track 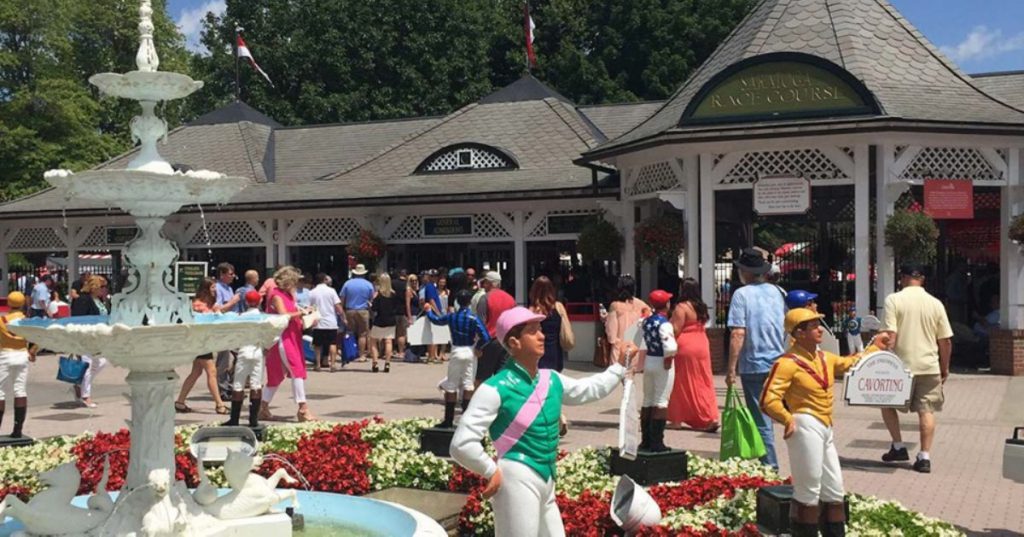 Visit the racetrack on Saturday and catch the 66th running of the historic Woodward, which will anchor another great day of racing.

This Sunday is the last Race Course Giveaway Day for 2019! While supplies last, racing fans with paid admission to the Race Course can receive a Saratoga sweatshirt presented by Lia Infiniti.

Closing Day at the Track

Saratoga Race Course’s 2019 season comes to an end this Monday. Don’t miss the traditional final feature race, the 115th running of the Grade 1, $350,000 Runhappy Hopeful for 2-year-olds, and all the Closing Day excitement.

Enter a World of Fair Fun

In addition to the Schaghticoke Fair, the Fonda Fair is taking place at the Fonda Fairgrounds from now through Labor Day. Celebrate the fair’s 178th anniversary with the first-ever Fan Jam Country Music Fest, motorsports, activities, great concessions, and more.

Cheer on the Polo Competitors

Ready, Set, and Run for the Horses

Lace up your sneakers and race for a good cause at the 10th Annual Run/Walk for the Horses 5K at Saratoga Spa State Park. This family and pet-friendly event will be held on Saturday morning, and race-day registration is $30.

Sinclair Saratoga will soon be turning into The Night Owl, and this Sunday is their End of Track and Final Sinclair Party. Smile in front of the neon one last time, and enjoy live music and drink specials throughout the night.

Explore Art Around the Region

Throughout the Month of September

Saratoga Arts will present month-long exhibitions at multiple galleries and venues in the Saratoga area as part of their “Art in Public Places” program in September. Stop by one of the participating locations and experience our local art scene.

Check out live music and performing arts this weekend >>