Visit Saratoga.com For Everything Saratoga
Enter Giveaways Advertise
Home  »  Events  »  Have a Crepe-Tac-U-Lar October With Ravenous

Ravenous, known for their mouthwatering sweet and savory crepes, turns 20 this year. You can join in on the tempting festivities all October long! 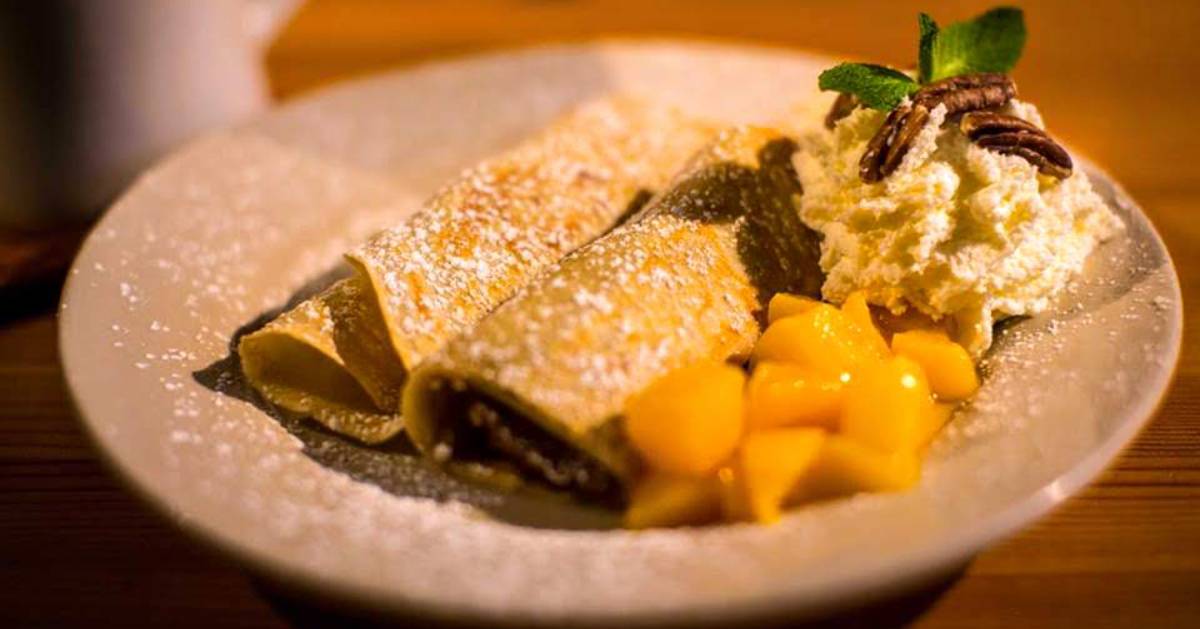 The themed dinners are by reservation – those interested can call 518.581.0560. Check their Facebook page for more celebration details.

In addition to the themed dinners, Ravenous will be offering a special Anniversary Ale brewed by Artisanal Brew Works; an Anniversary Cake Crepe; a “Throwback Crepe” of the week, which includes crepe recipes selected by the staff and long-time patrons; and a “Build-Your-Own Prix Fixe” for $19.99 all month long.

Also, on November 2nd Ravenous will donate 10% of the day’s proceeds to the Joy Us Foundation, a charity that offers free outdoor experiences to cancer survivors and their families.