The last weekend of October is here, and the Saratoga area is gearing up for all kinds of seasonal celebrations and Halloween festivities. Check out 9 of the top events happening around the region this weekend, October 25-27! 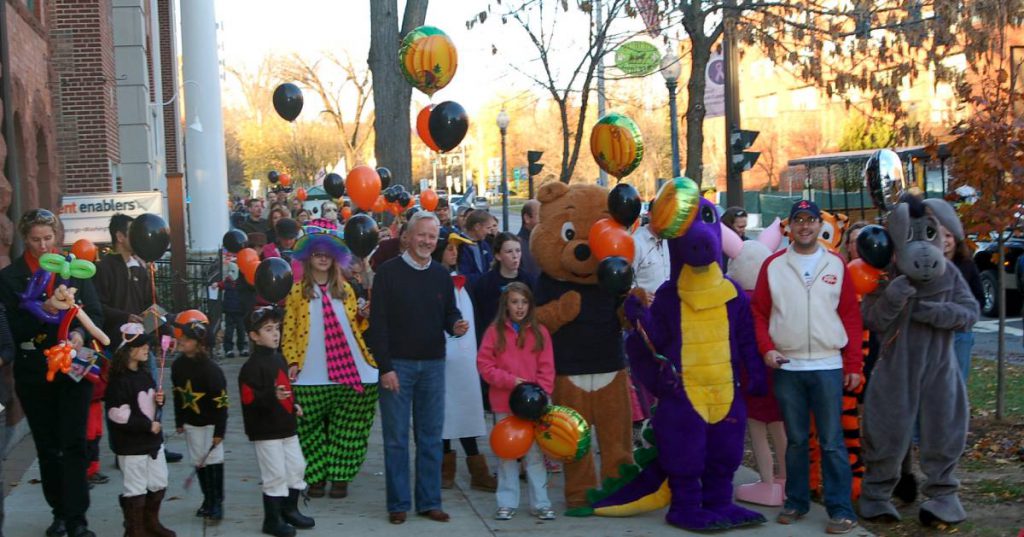 If you’re ready to celebrate Halloween and dance all night long, then you need to attend the 11th Annual Monster Ball at Vapor. Featuring music by Deejay Element and J Will and a Halloween costume contest, this is an exciting way to spend your Saturday.

Put on your best Halloween costume and get funky at The Saratoga Winery this Saturday night! It’s time for the winery’s annual Hallo-WINE Party, which will include live party music by Funk Evolution, a costume contest, spooky cocktails, all your favorite wine, beer, spirits, and hard ciders, and more. Admission is a $10 cover charge. 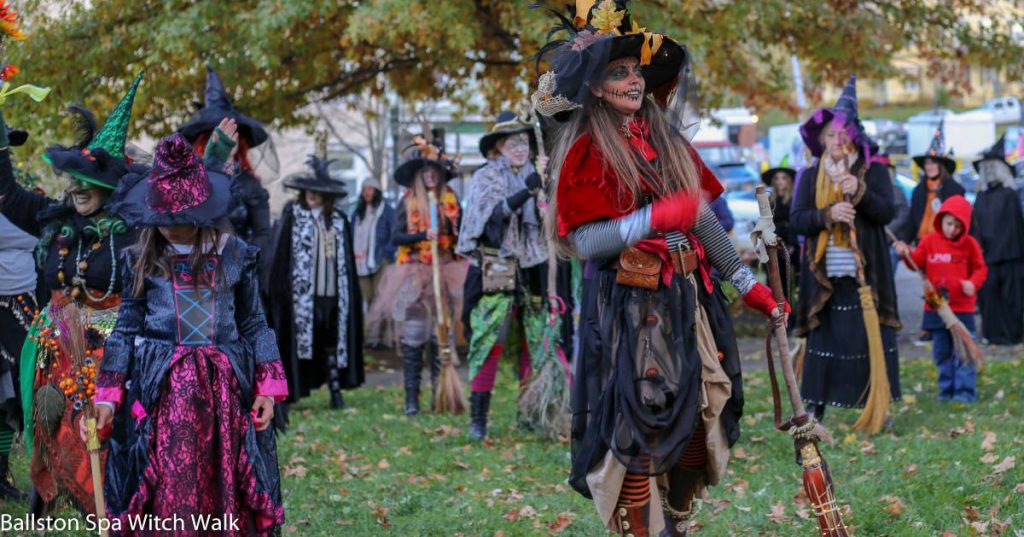 The Ballston Spa Witch Walk is a Halloween-themed fundraiser and pub crawl that raises donations for various local animal organizations. Each year, the Witch Walk attracts hundreds of “witches” to Ballston Spa for a night of festivities at local restaurants and taverns. You must purchase a special wristband to participate.

Have a blast this Saturday at Nanola’s Oktoberfest in Malta! From 1:00pm-7:00pm, attendees can enjoy live music, pumpkin carving, stein hoisting, axe throwing, and plenty of food and drink specials.

Join the Greater Greenwich Chamber of Commerce on Sunday for their 28th Annual Halloween Parade. The parade will march along Main Street to Academy Street where judging will take place in five different categories, such as The Best Dressed Pet and The Funniest.

Enjoy Top Musicals in the Region 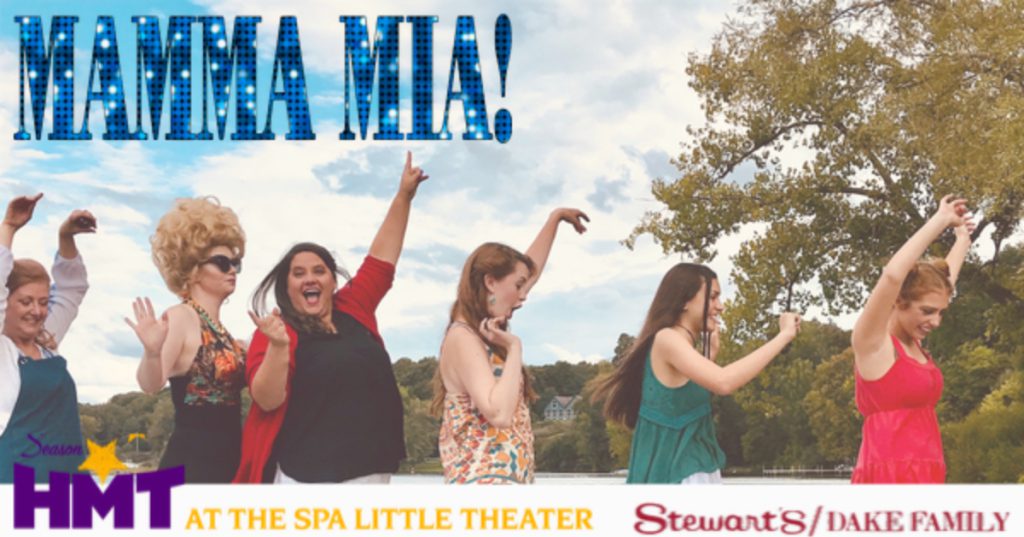 Have you heard? Home Made Theater’s fall production of the musical Mamma Mia! has been a smash hit with audiences this October in Saratoga. Don’t miss the final weekend of Mamma Mia! at the Spa Little Theater on October 25-27!

If you’re a fan of Monty Python or musicals, then you’ll want to attend the upcoming production of Spamalot at the Saratoga Springs High School. Presented by the Saratoga Children’s Theatre, this version of Spamalot is based on the award-winning 2005 Broadway production, which retells the legend of King Arthur and his Knights of the Round Table. It’s outrageous, uproarious, and gloriously entertaining!

Witness One of the Year’s Most Exciting Regattas

Cheer on the competitors in the 2019 Head of the Fish Regatta at Fish Creek in Saratoga Springs. The Head of the Fish is traditionally held on the last weekend of October, and it is one of the country’s largest regattas.

Do you love food? Of course you do! Get great deals on delicious meals during the upcoming Saratoga County Restaurant Week, which kicks off on Monday, November 4. Explore the list of participating restaurants, and plan ahead.

Get spooked at even more Saratoga Halloween events >>