Visit Saratoga.com For Everything Saratoga
Enter Giveaways Advertise
Home  »  Community  »  11 Finalists Have Been Chosen for the National Museum of Racing’s 2020 Hall of Fame Ballot

Each year, The National Museum of Racing in Saratoga Springs recognizes racehorses, trainers, and jockeys who voters believe are worthy of induction into the Hall of Fame. In a recent press release, the museum announced the 11 finalists chosen by its Hall of Fame Nominating Committee for the 2020 ballot. 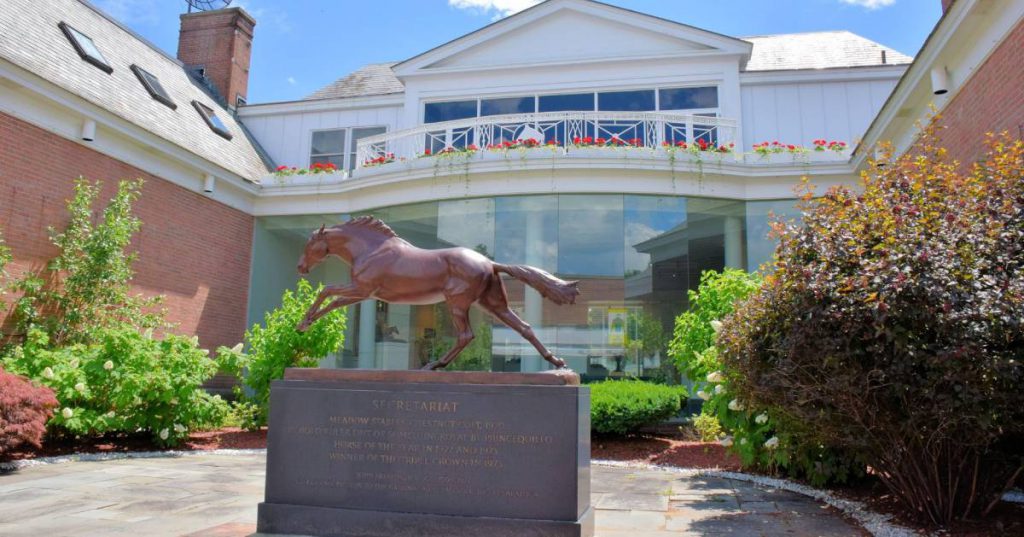 Voting Is Underway for the 2020 Hall of Fame

The Hall of Fame Nominating Committee selected this year’s finalists from a total of 91 initial candidates suggested by turf journalists, thoroughbred industry participants, and racing fans. After much consideration, they decided on the following finalists:

Hall of Fame voters may vote for as many or as few finalists as they deem worthy of induction into the National Museum of Racing’s Hall of Fame. Candidates who receive 50% plus one vote (majority approval) of the voting panel will be elected.

Ballots have already been mailed out to voters, and the results will be announced on Wednesday, May 6, 2020. This announcement will also include this year’s selections by the Museum’s Historic Review and Pillars of the Turf committees.

Later this summer on Friday, August 7, the Hall of Fame induction ceremony will be held at the Fasig-Tipton Sales Pavilion in Saratoga Springs. Admission is free and open to the public (seating is limited).

The National Museum of Racing is currently closed to the public as the museum works to complete a new Hall of Fame Education Experience and other projects. They expect to reopen in July 2020.

Learn about The National Museum of Racing >>

View our Guide to Saratoga Race Course and plan your trip >>