Starting this weekend, the smell of chowder will once again be in the air in Saratoga. Get the scoop on the Saratoga Chowder Tour, learn about a local landmark that’s received national recognition, and read about other news and events in the area. 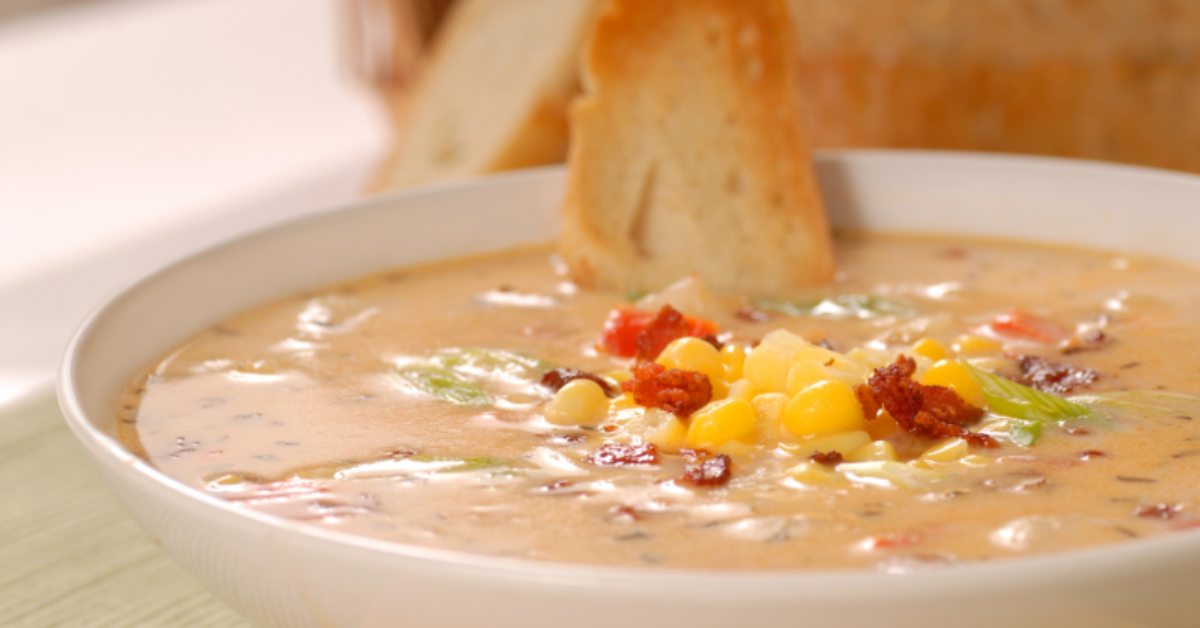 Eat Up at the Week-Long Saratoga Chowder Tour

Saratoga Chowderfest has been reimagined as the Saratoga Chowder Tour, and the food-filled event will run from Saturday, January 30 – Saturday, February 6. Instead of chowder samples, participating restaurants will offer cups/bowls of chowder to enjoy during lunch or dinner, as well as chowder to-go.

Reservations to dine at the restaurants are strongly recommended as capacity is limited. Nothing beats a bowl of warm chowder during winter, so make your plans today!

Saratoga Arts is hosting a new First Thursdays concert series this year, and the next performance is on Thursday, February 4 at 5:30pm. The event features 18 Strings of Trouble, and admission is free. Dress warm and watch the concert at the big picture window at 320 Broadway in Saratoga Springs.

Bike Around Downtown on a Guided Tour

If a guided bike tour of downtown Saratoga sounds fun to you, then sign up for the Snowy Slow Roll series presented by Palette Cafe and other local businesses and organizations. Guided by Bikeatoga, each Snowy Slow Roll brings participants on a leisurely 1-hour group ride through the quiet and safe neighborhood streets in downtown Saratoga. The ride starts at Palette Cafe and concludes at Pint Sized where hot (or cold) beverages and snacks will be available for purchase. The next two events are on Sunday, January 31 and Sunday, February 14. 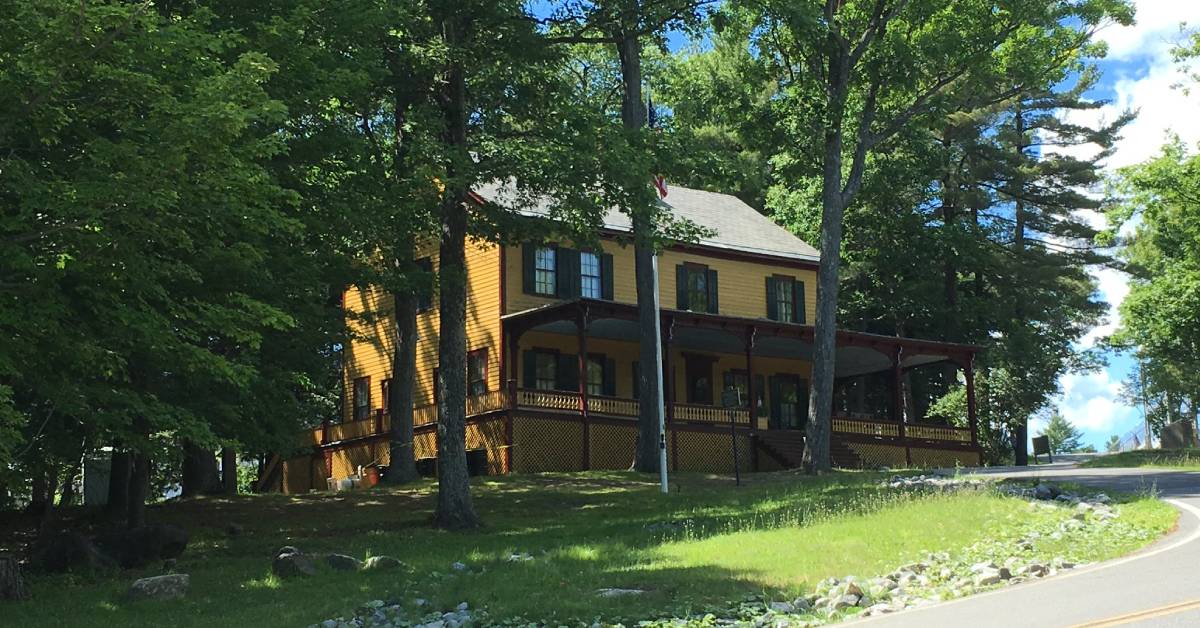 Located here in Saratoga County, Grant Cottage is the 19th century home where U.S. President Ulysses S. Grant completed his memoirs shortly before passing away in July 1885. Previously recognized as a State Historic Site by NY State, the National Park Service has recently named it a National Historic Landmark.

In a press release, State Parks Commissioner Erik Kulleseid said, “This well-deserved federal designation brings more public awareness to the important role this place played in the life of one of our most famous national leaders.”

Although the popular Saratoga Springs Food Tours have been temporarily suspended, the organization behind them has announced a new “Valentine’s Day Gift Box” featuring sweets from women-owned businesses that are typically a part of the tours. Order a gift box for your significant other and support these local businesses. For more info, visit: https://www.etsy.com/listing/929077068/valentines-gift-box

Calling all artists! The Tang Teaching Museum at Skidmore College is inviting the public to participate in a community-created coral reef project titled Saratoga Springs Satellite Reef. This art project will feature hundreds of crocheted specimens that will go on display as part of the exhibition Radical Fiber: Threads Connecting Art and Science, which is expected to open in early 2022. The museum is asking the public to crochet structures with coral-like ruffles and mail them if you’d like to get involved.

Looking for ways to help the local community? Comfort Food Community is hosting a Super Bowl-themed food drive for their Greenwich and Cossayuna Food Pantries. They are requesting snacks, various dips, veggie, meat, and cheese platters, paper products, and more. Donations will be accepted until 6:00pm on Wednesday, February 3.