Visit Saratoga.com For Everything Saratoga
Enter Giveaways Advertise
Home  »  Events  »  Ready to Fall Into Fun? Get the Latest on Upcoming Festivals and Places to Visit

As we wait for the arrival of spectacular fall foliage in Saratoga, now is the time to get out and enjoy local fall festivities. A number of top events, including the Saratoga Giant PumpkinFest, are happening this weekend. Finalize your plans and read about a few newsy updates from around the region. 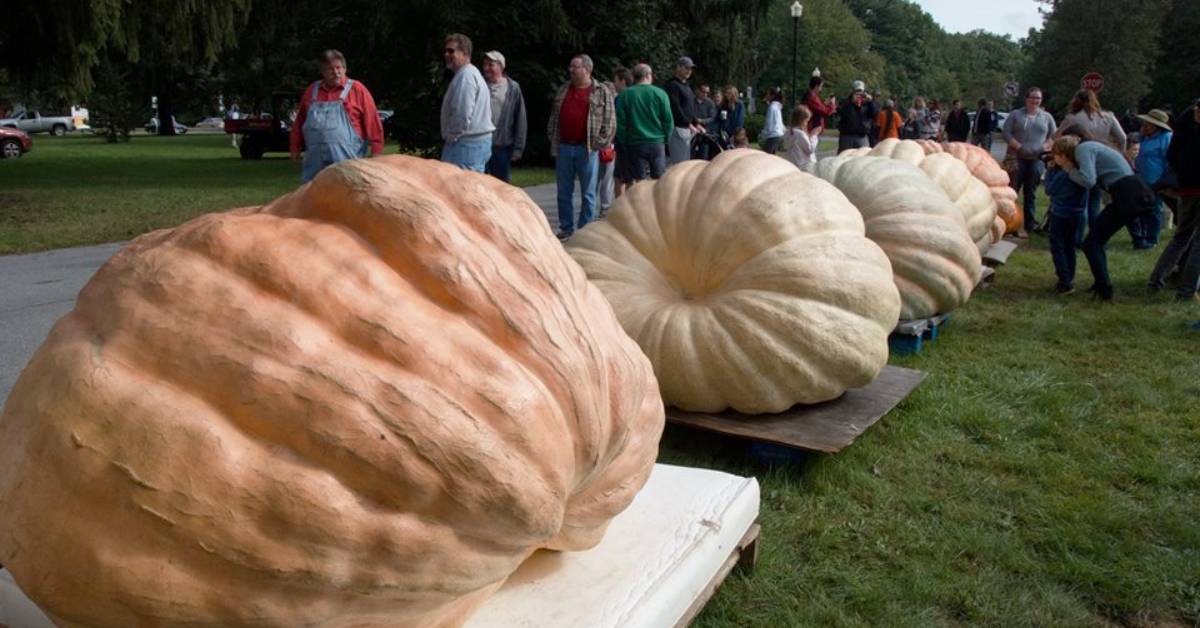 Find Out Who Has the Greatest Pumpkin of Them All

One of the most highly anticipated fall events in Saratoga Springs is the annual Giant PumpkinFest, which is scheduled for this Saturday, September 25. Giant pumpkin growers from throughout the Northeast will compete at the festival to see who has the biggest pumpkin of the year. The free, family-friendly event will be held at the Saratoga Springs City Center Parking Garage, and the nearby farmers market will feature food vendors and special exhibits.

Looking for more things to do? Check out these upcoming events:

Sunnyside Gardens Is Ready to Kick Off Its Fall Season 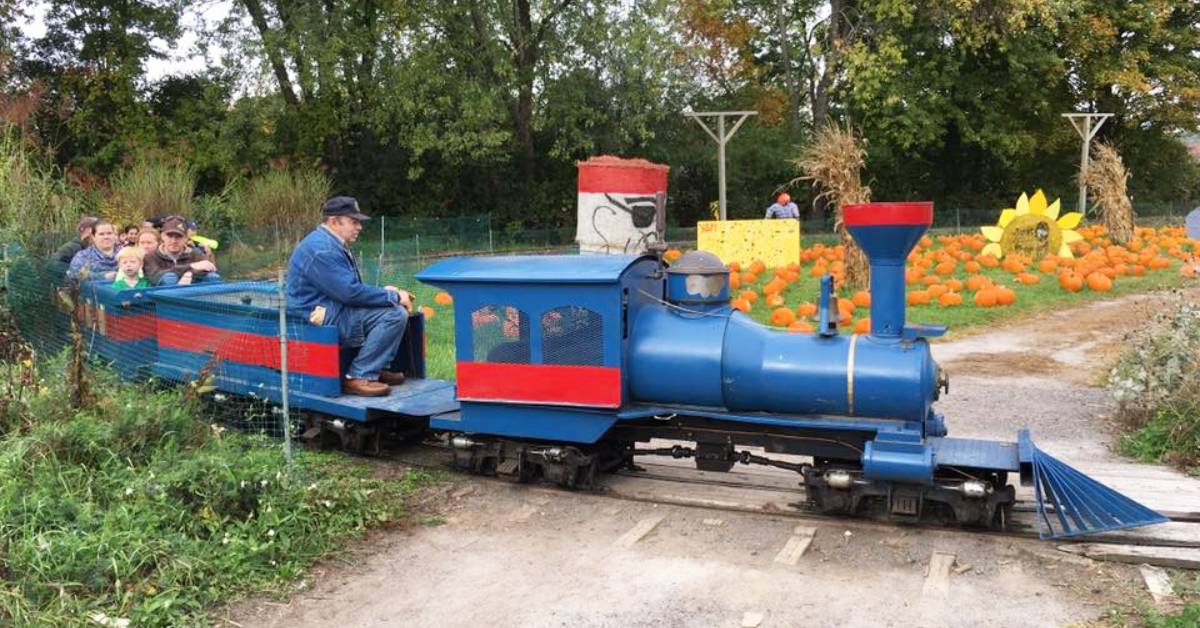 Each fall, Sunnyside Gardens in Saratoga Springs creates an autumnal wonderland filled with locally grown pumpkins, one-of-a-kind displays, train rides and hayrides, and more. The garden center is ready to kick off its fall season starting this Saturday, September 24. Plan a visit with the family and look forward to pumpkin picking, cider donuts, and more fall festivities.

Saratoga Springs is a great place to visit for craft cocktails, and now, there is a brand new cocktail bar located at 5 Caroline Street. According to an article from Saratoga Living, Lucy’s Bar is owned by Kelsey Whalen, co-owner of Whole Harvest, and business partners Zach VanEarden and Lucy Macias.

The bar officially opened last Wednesday, September 18, and all drinks (cocktails, beer, and wine), will cost a max of $10 each. Lucy’s comfortably seats up to 22 people, and their hours are Monday – Sunday, 5:00pm to close.

Although car show season is winding down, one of the region’s biggest automotive-related events is happening this weekend – the 5th Annual Saratoga Motorcar Auction! Featuring over 300 collectible vehicles plus “automobilia” available for bid, this is one event that car enthusiasts won’t want to miss. Spectator tickets are $20 per person, per day, and the Auction will take place at Saratoga Performing Arts Center’s west lot on Route 50.

Earlier this month, a new Mexican restaurant named Taqueria Guadalajara opened its doors at 2007 Doubleday Ave. in Ballston Spa. This family-owned establishment originated from the heart of Guadalajara, Mexico, and according to the Times Union, they offer a small menu of tacos, burritos, quesadillas, tostadas, and more. Taqueria Guadalajara is open daily from 11:00am-8:30pm for dine-in and takeout.