The weekend is nearly here, but are you ready for it? Find out what kinds of fun events are taking place in the Saratoga area, and read on for some local news to know.

Don’t Miss Out on All the Winter Fun Happening 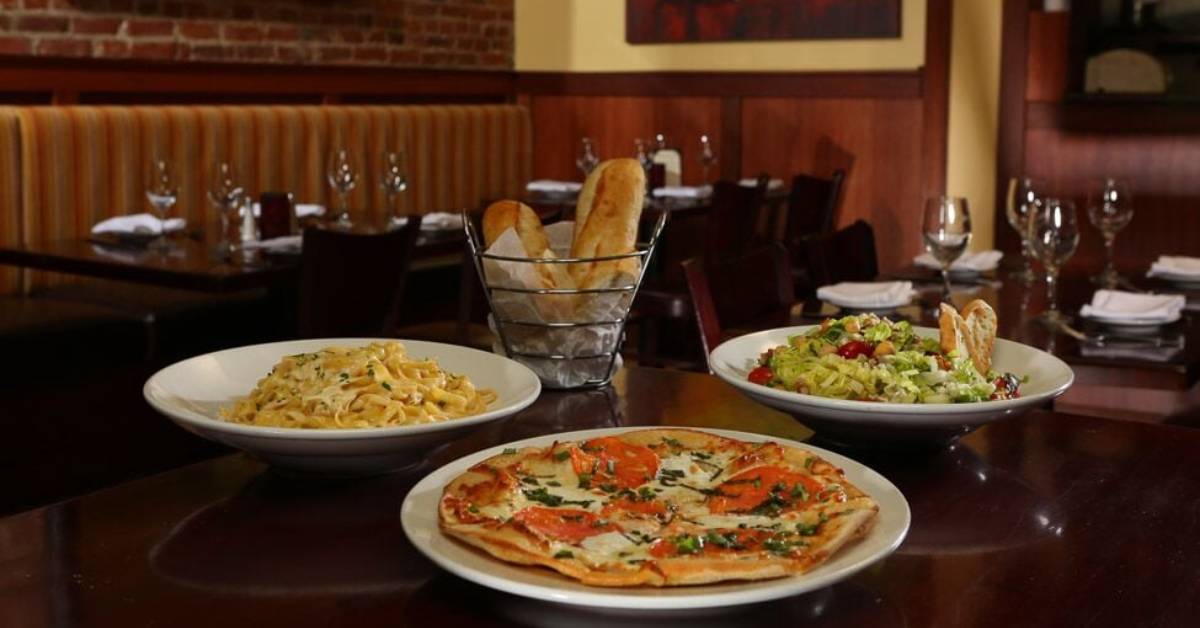 Here’s what’s going on in the region from this weekend into next week:

Have You Been to Saratoga’s Newest Flower Shop? 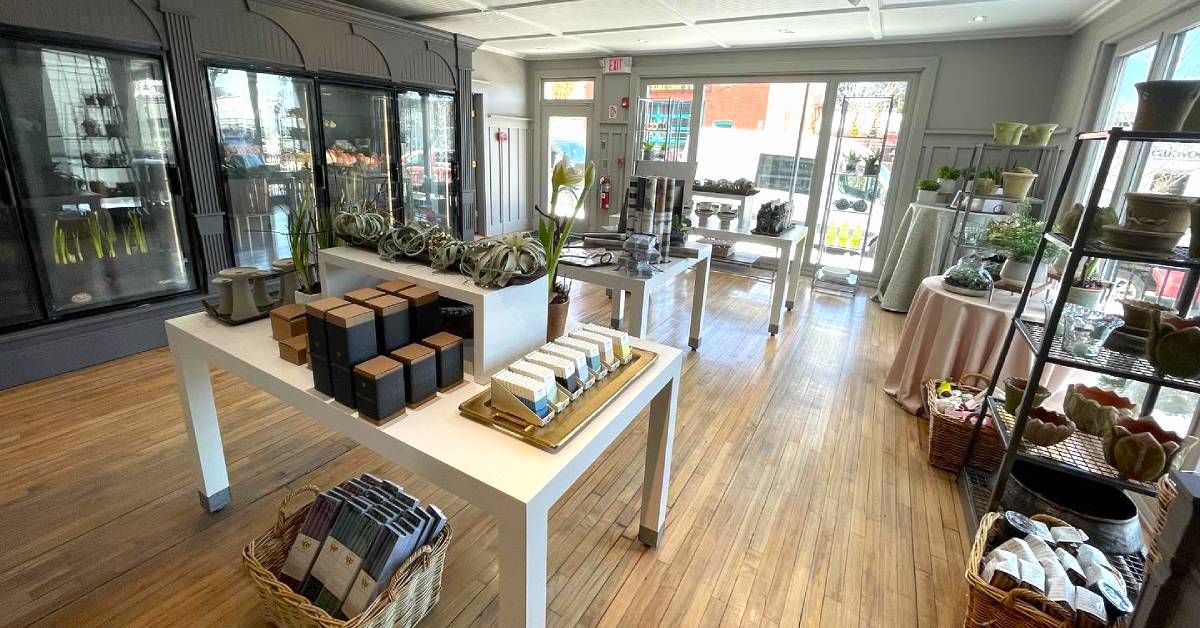 For years, Samantha Nass Floral Design was an appointment-based studio that focused on weddings and other special events. However, in late January 2022, owner Samantha Nass pivoted her business and opened a new retail store at 61 Lawrence Street in downtown Saratoga. Customers can expect to find everything from flower arrangements to plants, vases, candles, gifts, and more.

A New Locally Owned Restaurant Is Coming to Clifton Park

It’s always exciting when a new restaurant opens in the region, especially one that is locally owned and operated. This May, a new restaurant called The Flats Restaurant & Tavern is expected to open at 675 Grooms Road in Clifton Park.

According to the Albany Business Review, co-owner Mel Hathaway is a Clifton Park resident, and the restaurant is under construction by landlord and contractor Robert Romano. Once complete, The Flats will be able to seat 130 people inside and 60 outside on the covered patio. The menu will feature elevated tavern food with a Cajun twist. 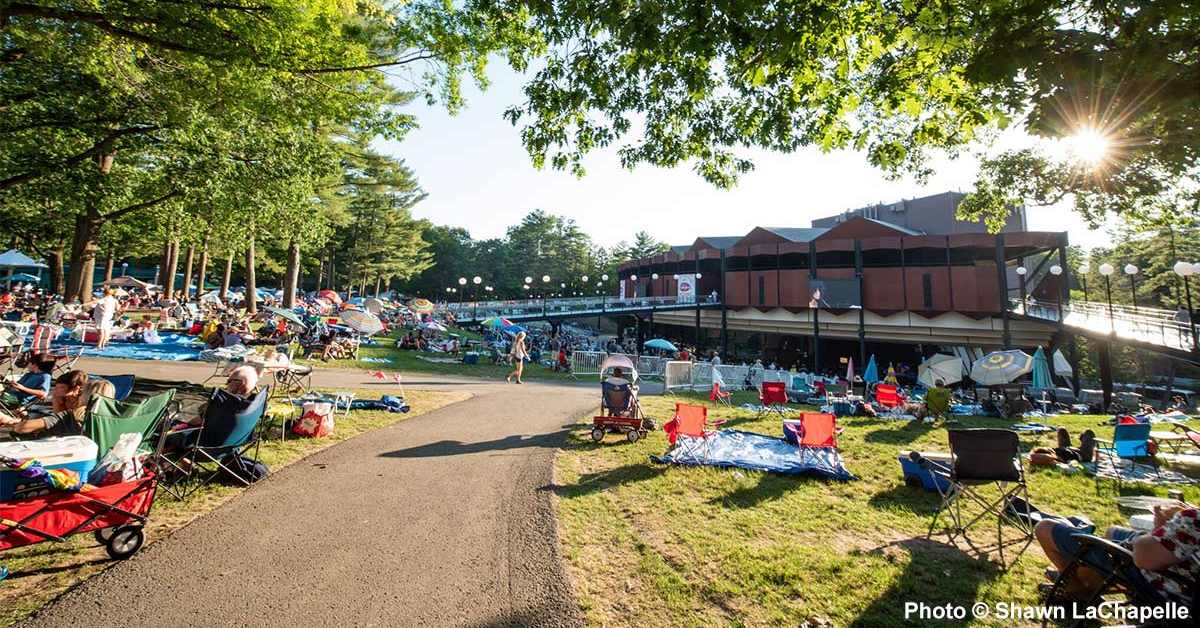 One of the highlights of summer in Saratoga Springs is the annual Freihofer’s Saratoga Jazz Festival at SPAC. Now in its 45th year, the popular event will feature a full two-day, two-stage festival experience on Saturday, June 25 and Sunday, June 26. In a recent press release, SPAC shared that the Jazz Festival will include a remarkable roster of 24 musical groups, and for the first time since 2019, the Charles R. Wood “Jazz Discovery” Stage will return and serve as the second stage.

All Aboard! The Saratoga Corinth & Hudson Railway LLC Opens This Spring

Scenic train rides are a fun and family-friendly way to explore the area, and this spring, the newly formed Saratoga Corinth & Hudson Railway LLC will begin tourist operations. The railroad company will operate between Corinth and Greenfield on the former Delaware & Hudson Railway Adirondack Branch, and tickets are available now for a 90-minute vintage train ride. Trains will depart from the Corinth Station.

Enjoy winter fun with the family next week >>