Visit Saratoga.com For Everything Saratoga
Enter Giveaways Advertise
Home  »  Events  »  Have a Fun Weekend With Easter Activities, Brewfest, and Other Events in the Saratoga Area

The Easter fun is starting early in the Saratoga area with a couple egg hunts and activities going on this weekend. Check them out, along with Brewfest in Glens Falls, a new restaurant in Clifton Park, and more below! 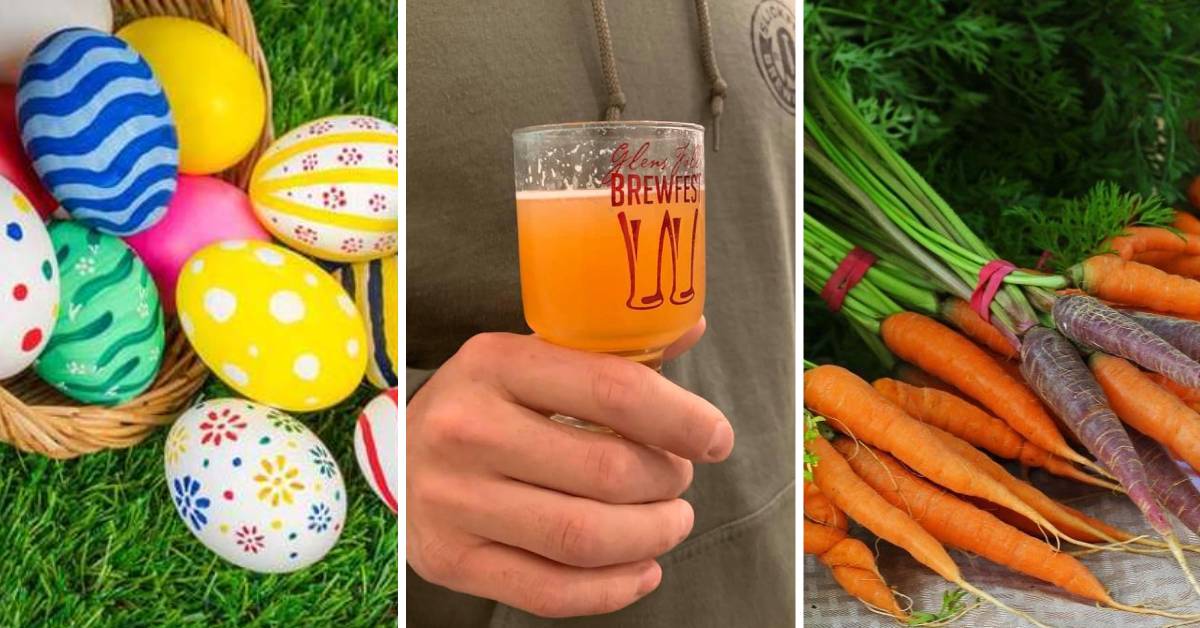 Here’s what’s happening in and around Saratoga:

A Hat Shop Announcement, a New Restaurant, and Other Newsy Updates 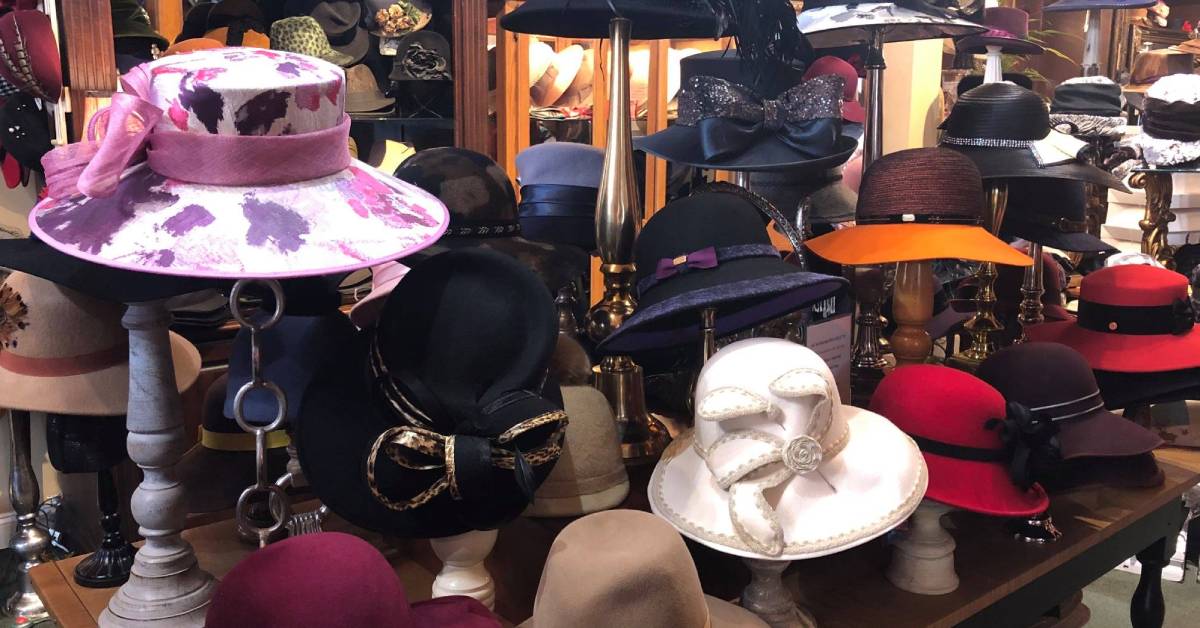 After consolidating her three Hatsational storefronts into two back in 2020, owner Joyce Locks has recently merged both into a new flagship store at 506 Broadway in downtown Saratoga. The Saratogian notes that the two stores were side by side and connected internally, so it made sense for Locks to combine them into one larger space.

This new flagship store held its soft opening in early March, and a grand opening celebration will be held on Saturday, April 9. Visit their Facebook page for updates: https://www.facebook.com/Hatsational/

Explore a Cool New Exhibit at the Saratoga Automobile Museum

“RADWood Saratoga,” an exhibit celebrating 1980’s and 1990’s cars and culture, is now open to the public at the Saratoga Automobile Museum. Museum visitors will have the chance to see a collection of iconic cars from the area, such as a Porsche 959, a Bugatti EB110, and a Jaguar XJ220, as well as fashion, nostalgic items, and more.

A New Restaurant Has Opened at Van Patten Golf Club

Although opening day at the golf course is still one week away, you can enjoy a delicious meal at Van Patten Golf Club’s new restaurant – The Cooley Kill Restaurant & Bar. The restaurant, which is named after the creek that runs through the golf course, held its soft opening on April 6. Bar and dinner menus are currently available on Wednesday – Saturday, 5:00PM-9:00PM, and hours are expected to include lunch later during golf season.

Mark Your Calendar for the Return of a Popular Shopping Event

If you love shopping and dining in downtown Saratoga, then you don’t want to miss out on the 4th Annual Spring Shop & Dine presented by the Saratoga Springs Downtown Business Association. On Thursday, April 28, from 3:00PM-7:00PM, shoppers will be able to take advantage of a variety of great deals at participating stores throughout the downtown area.

In addition, there is a dining twist to the event this year. If you visit at least 10 participating stores and get your punch card stamped each time, you can receive a 2 for 1 drink special, free appetizer, or dessert as a reward from a participating restaurant. All you have to do is turn in your punch card (limit 1 card per customer).