Opening Day at Saratoga Race Course is just one week away, but you don’t have to wait until then to have some fun in the Spa City. Get details about free summer events, cool car shows, a new location for a popular museum, and more.

Find Out Where All the Exciting Events Are Happening 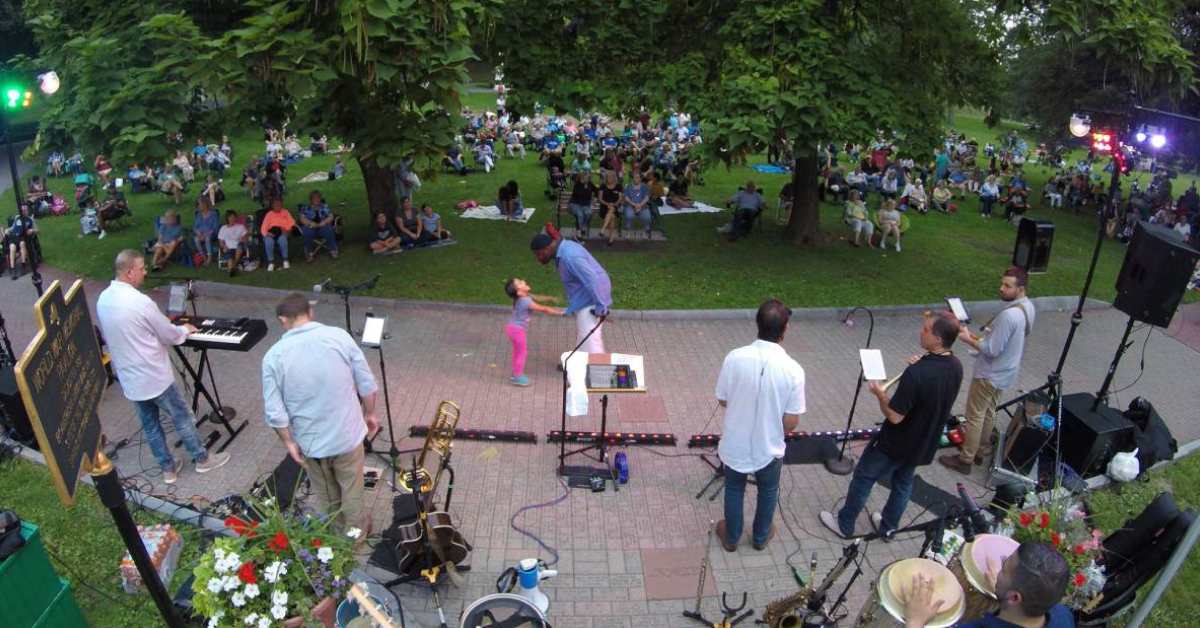 Here’s what you should check out during your next visit to the area:

Shakespeare in the Park Returns to Downtown Saratoga

After pausing productions the past few years due to the COVID-19 pandemic, the Saratoga Shakespeare Company is excited to announce the return of free, live theatre in Saratoga Springs’ Congress Park. From July 20 – 23 at 6:00pm, the Company will present William Shakespeare’s classic comedy, Much Ado About Nothing, on a stage set up on the lawn in Congress Park in front of the duck pond and war memorial. All four performances are open to the public, and you’re welcome to bring chairs, blankets, or other seating.

Take a Ride Aboard the Summer Trolley 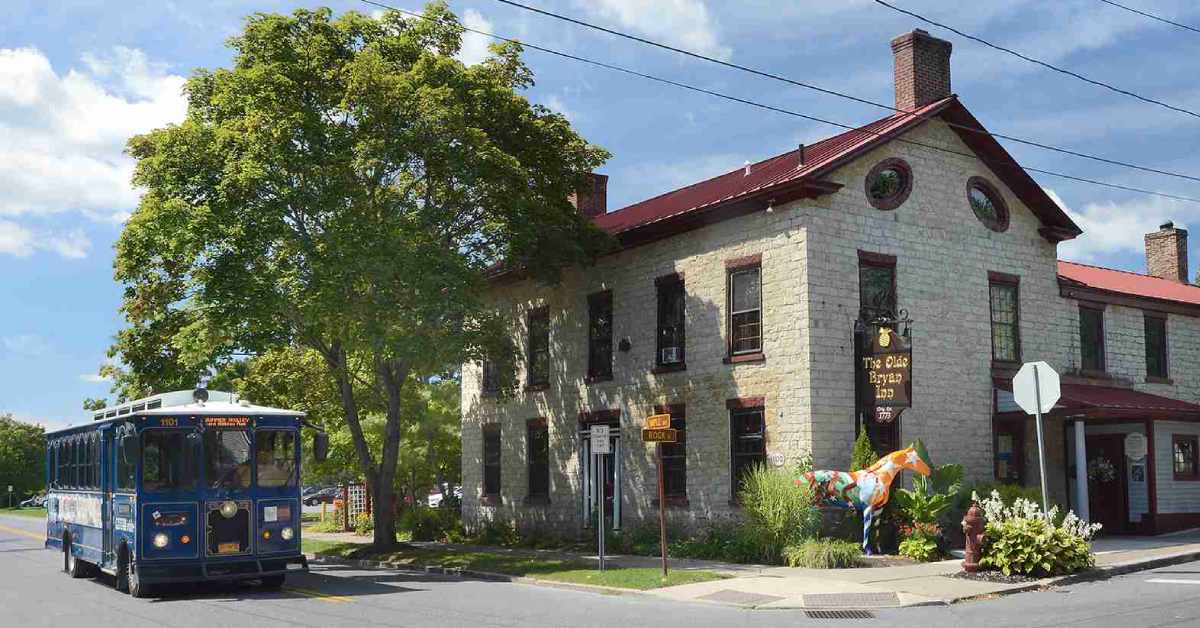 Just in time for Opening Day at the Race Course, the Capital District Transportation Authority will kick off their Saratoga Summer Trolley season on July 14. The popular trolley service will operate Wednesday – Sunday each week through Labor Day from 12:00pm-10:00pm, and rides are free. Enjoy easy travel to local hotspots like Broadway, Saratoga Race Course, and Saratoga Casino Hotel.

Previously located on Caroline Street in downtown Saratoga, The Children’s Museum at Saratoga has officially moved to the Lincoln Baths Building (rear entrance only) at 65 South Broadway. The museum opened its doors on July 5, and you and your kids can look forward to discovering a variety of unique and hands-on experiences. Due to the expected high volume of guests, tickets must be purchased in advance for a morning or afternoon session. 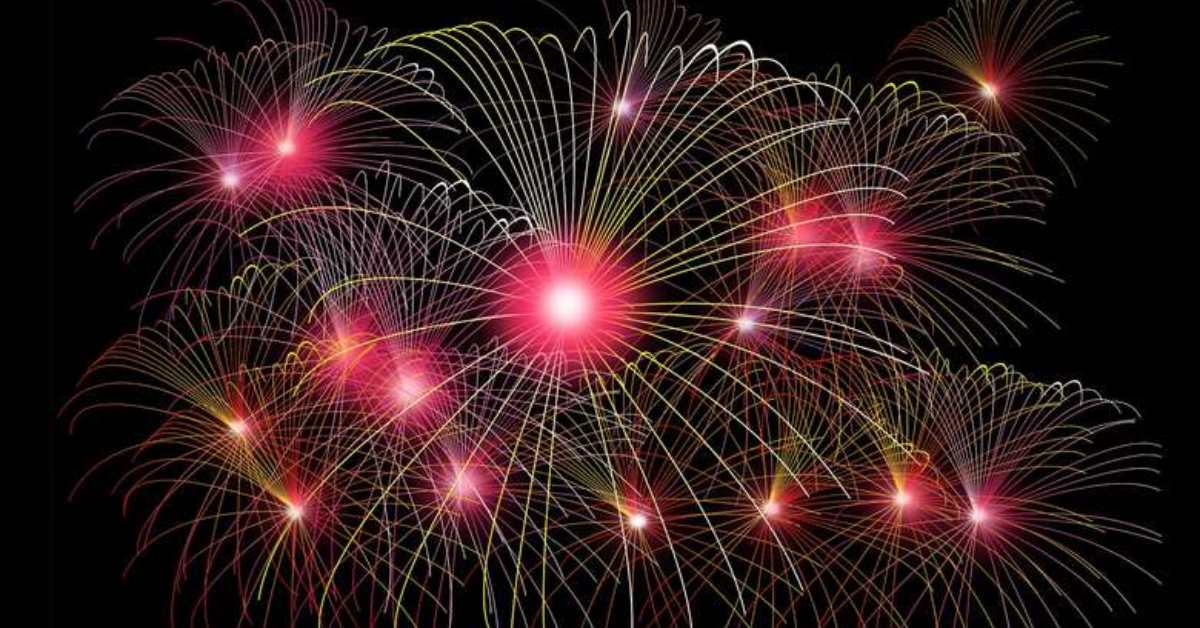 If you’re a fan of fireworks, amusement rides, live music, and more family fun, then you’re not going to want to miss the return of Mechanicville Family Day in the Park. Now in its 45th year, the annual event will take place at Tallmadge Park on July 9 and run from 8:00am to approximately 10:00pm (after the 9:30pm fireworks). This is the first Mechanicville Family Day after a two-year hiatus.

Summer is the perfect time for patio dining >>