Visit Saratoga.com For Everything Saratoga
Enter Giveaways Advertise
Note: Saratoga.com is not responsible for posts and comments written by non-staff members.
Home  »  Uncategorized  »  Saratoga at Night-it’s all in the details

My apologies! I didn’t realize it had been so long since my last post. While we all know what Saratoga looks like during the day, I wonder how many of us have strolled the streets a night and noticed the little details? As we all know, things look different at night, and sometimes you notice things that you would not have seen at any other time. Take a look: 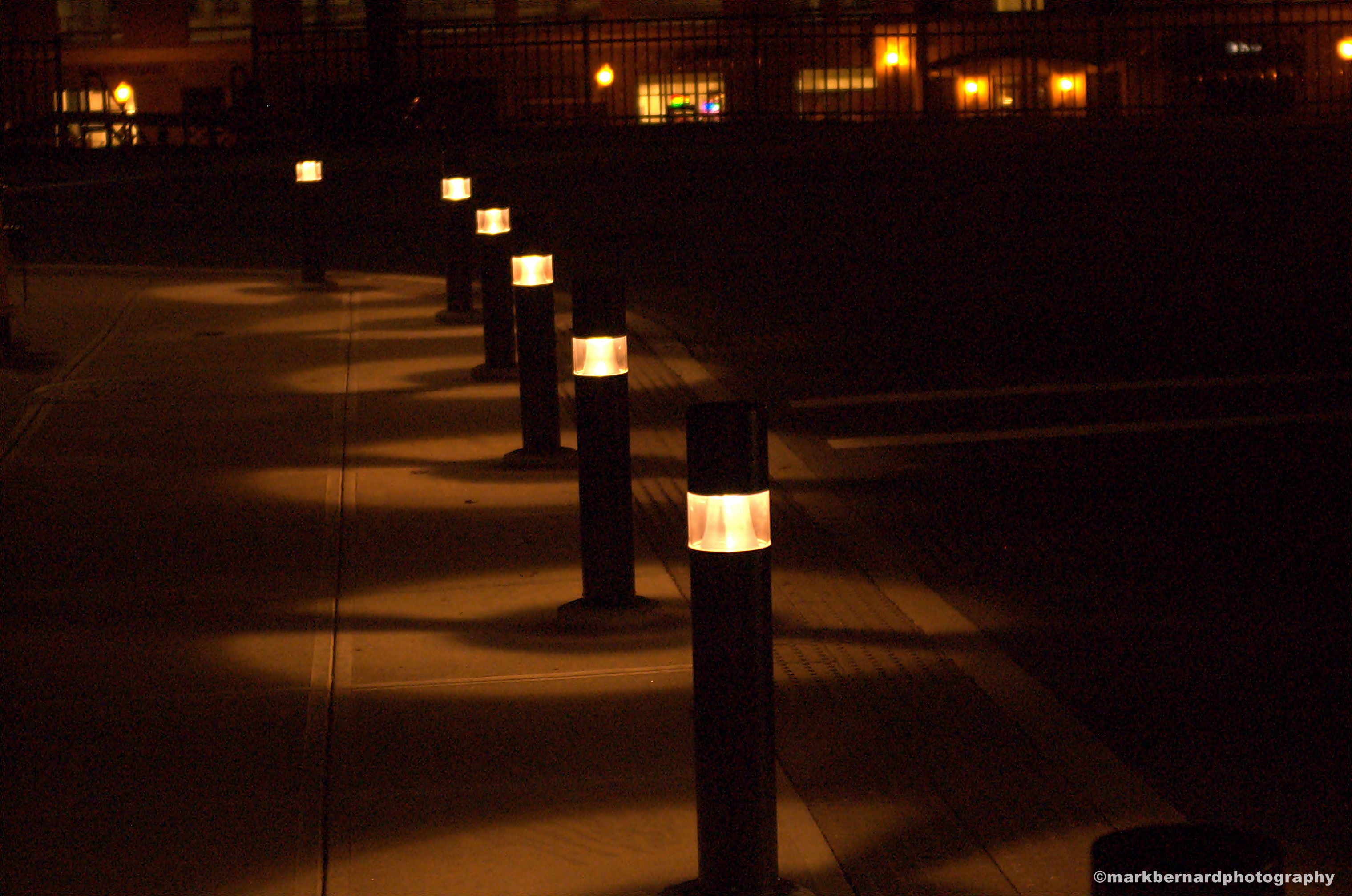 Streetlights near the City Center cast pools of light 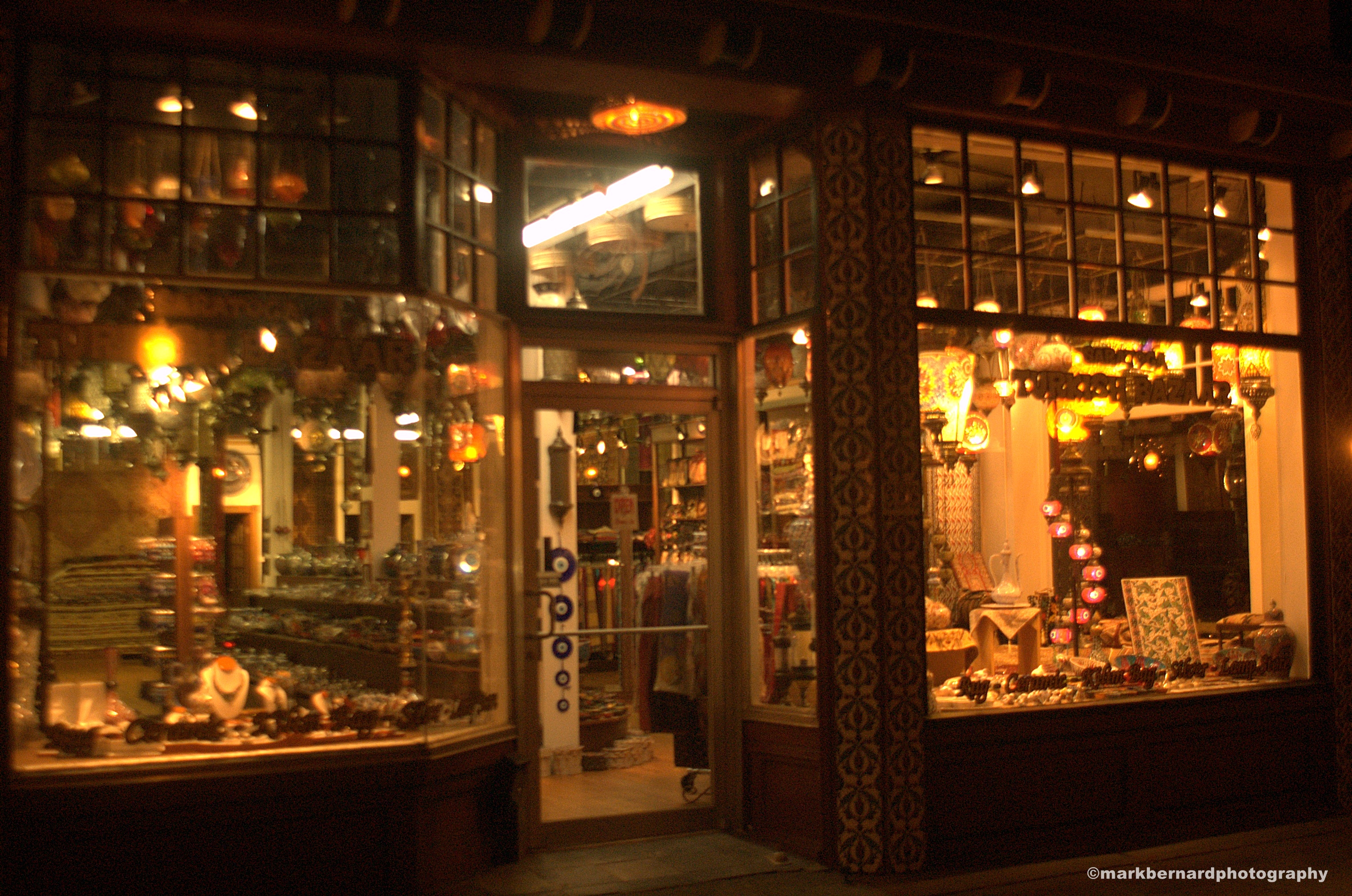 The Turkish Bazaar shimmers at night 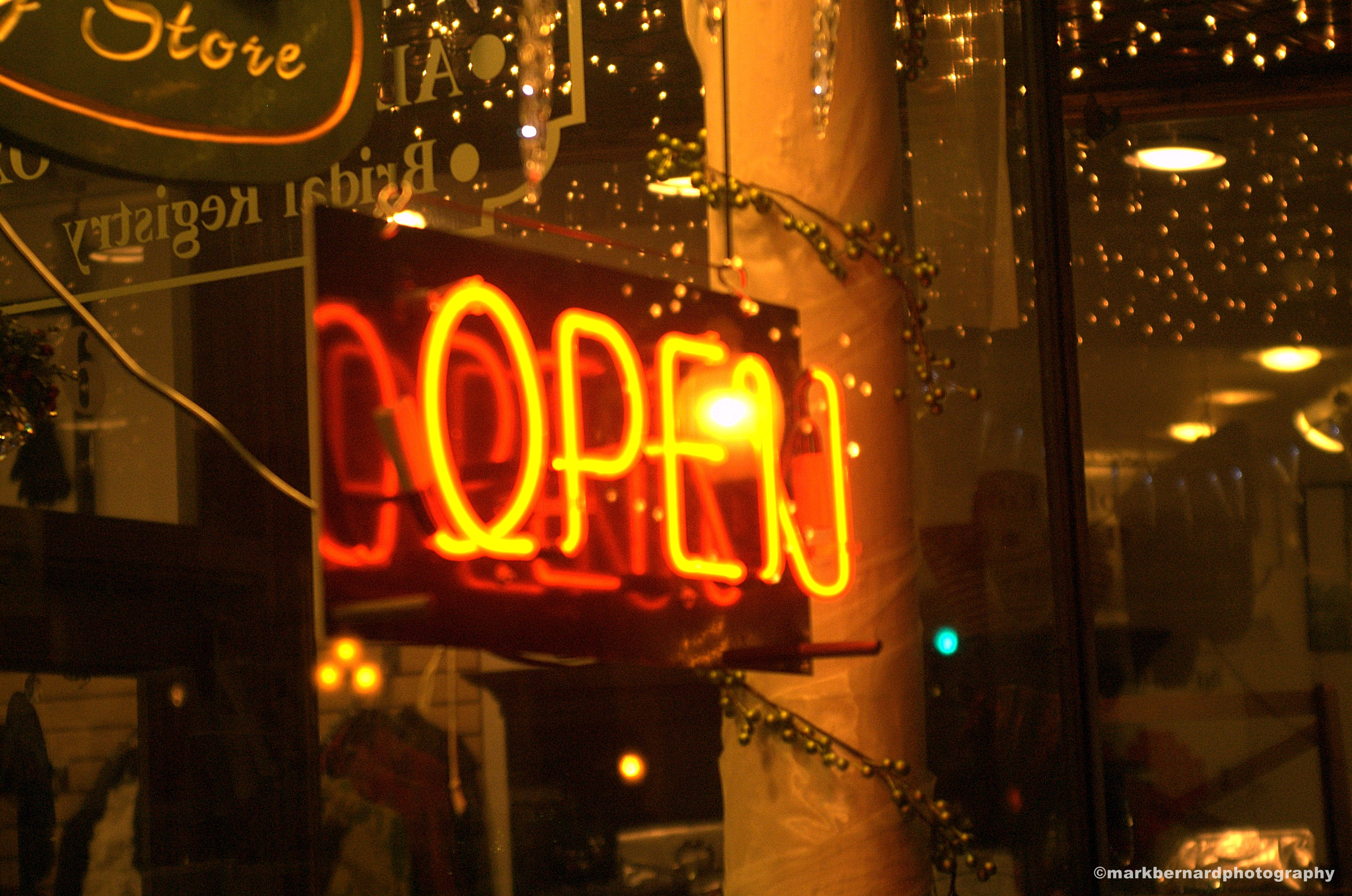 Neon is more noticeable at night 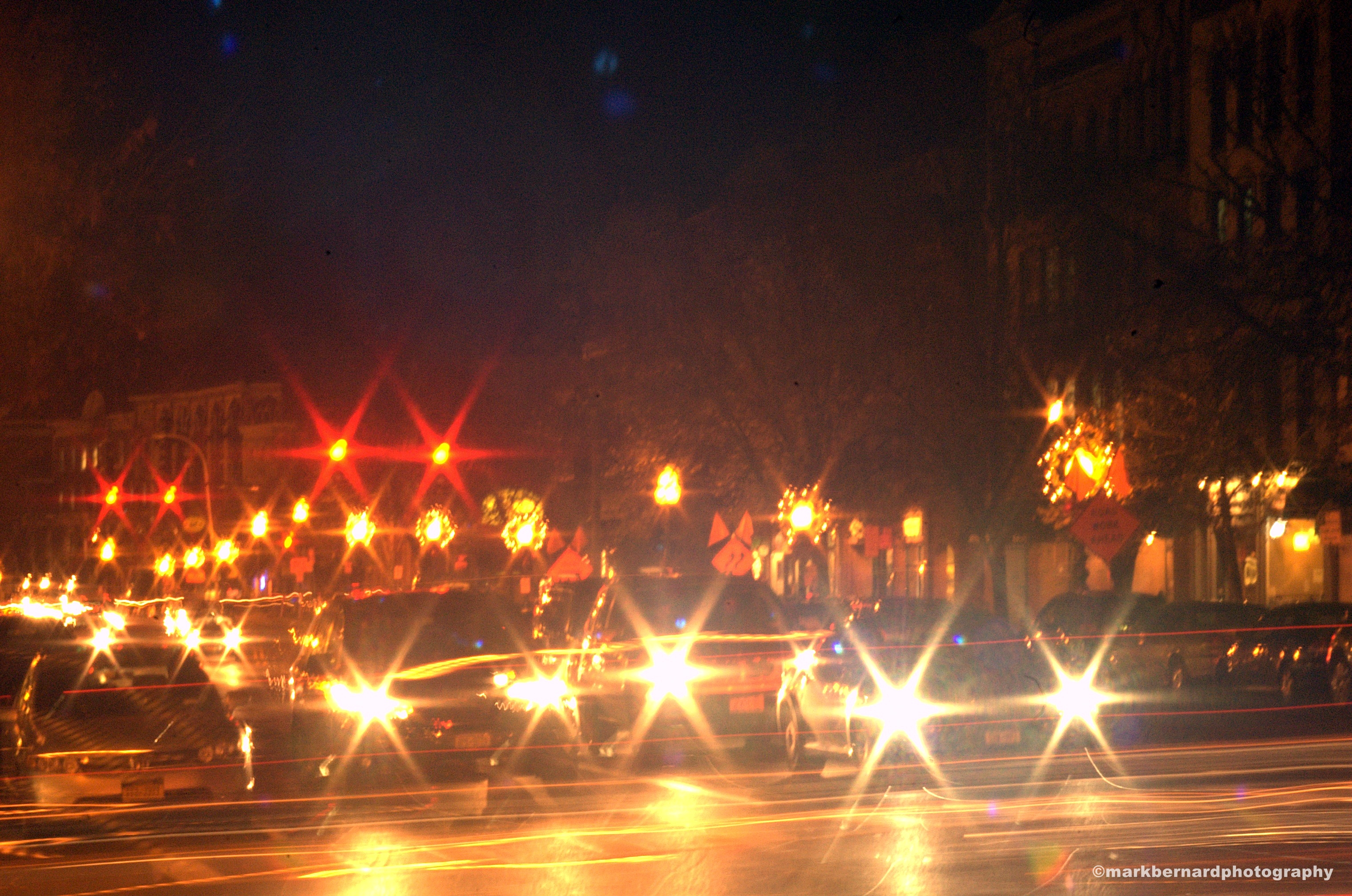 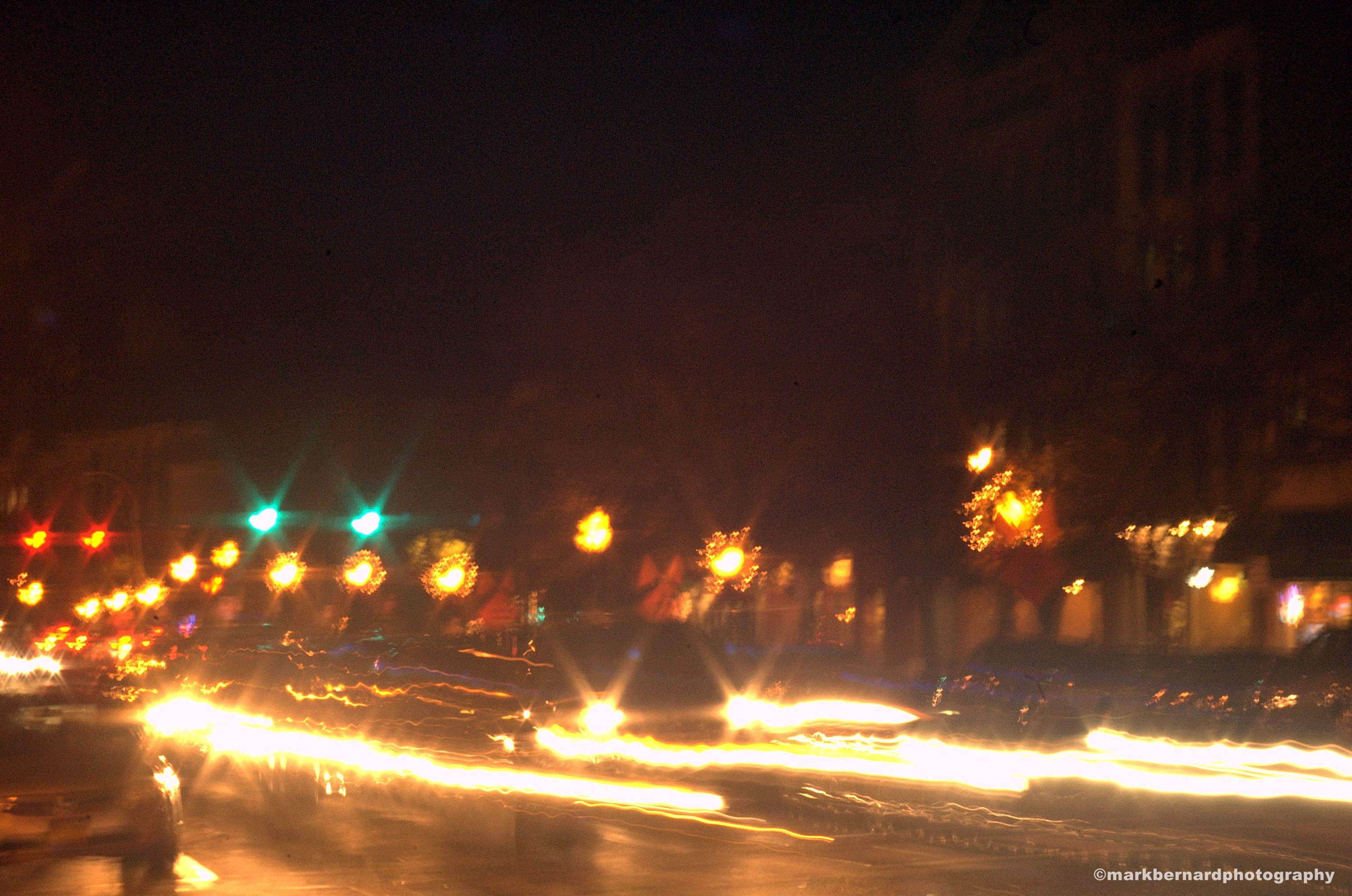 Then the light changes and the headlights become streaks of light 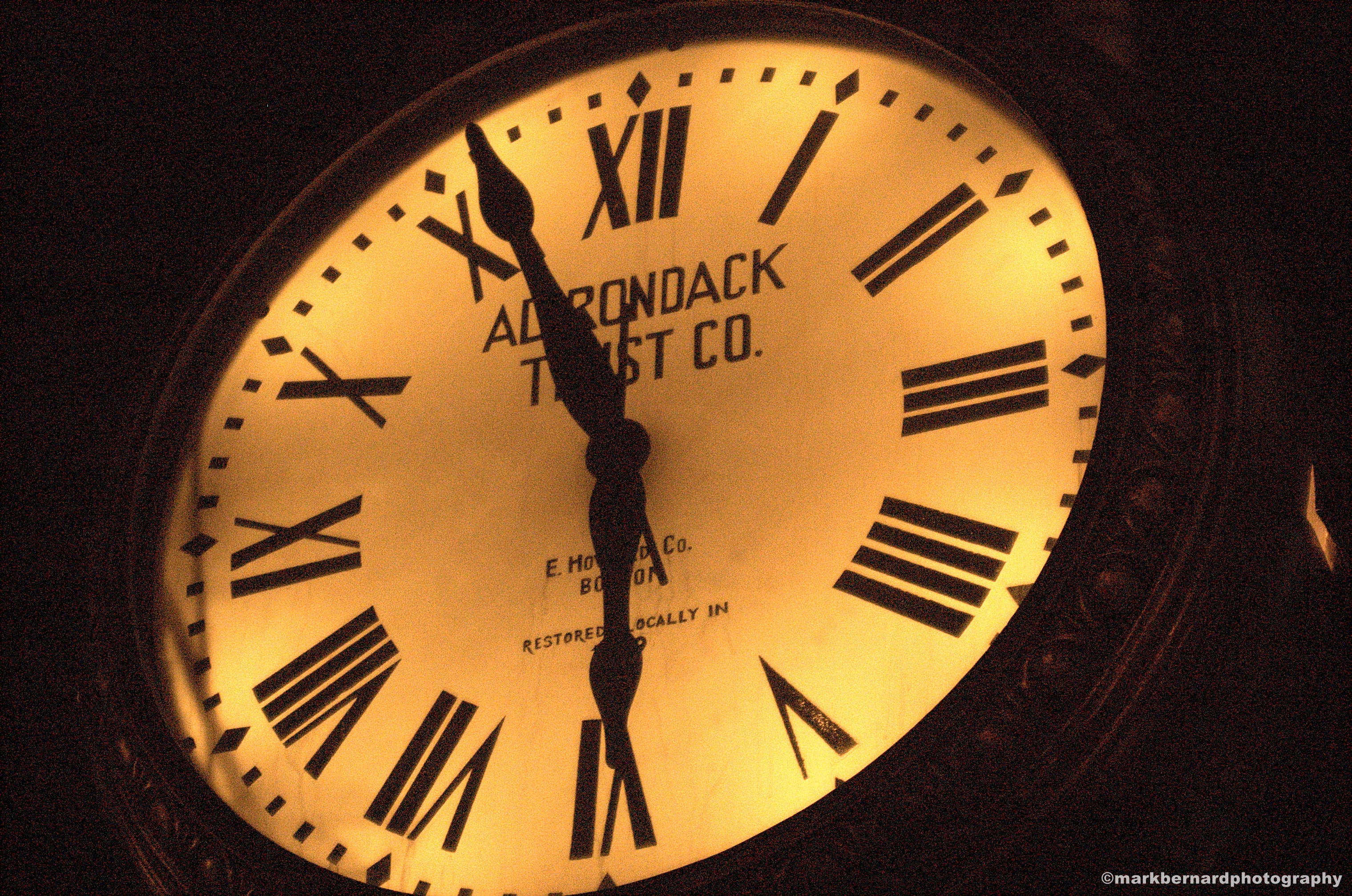 The Adirondack Trust clock on Broadway looks imposing at night 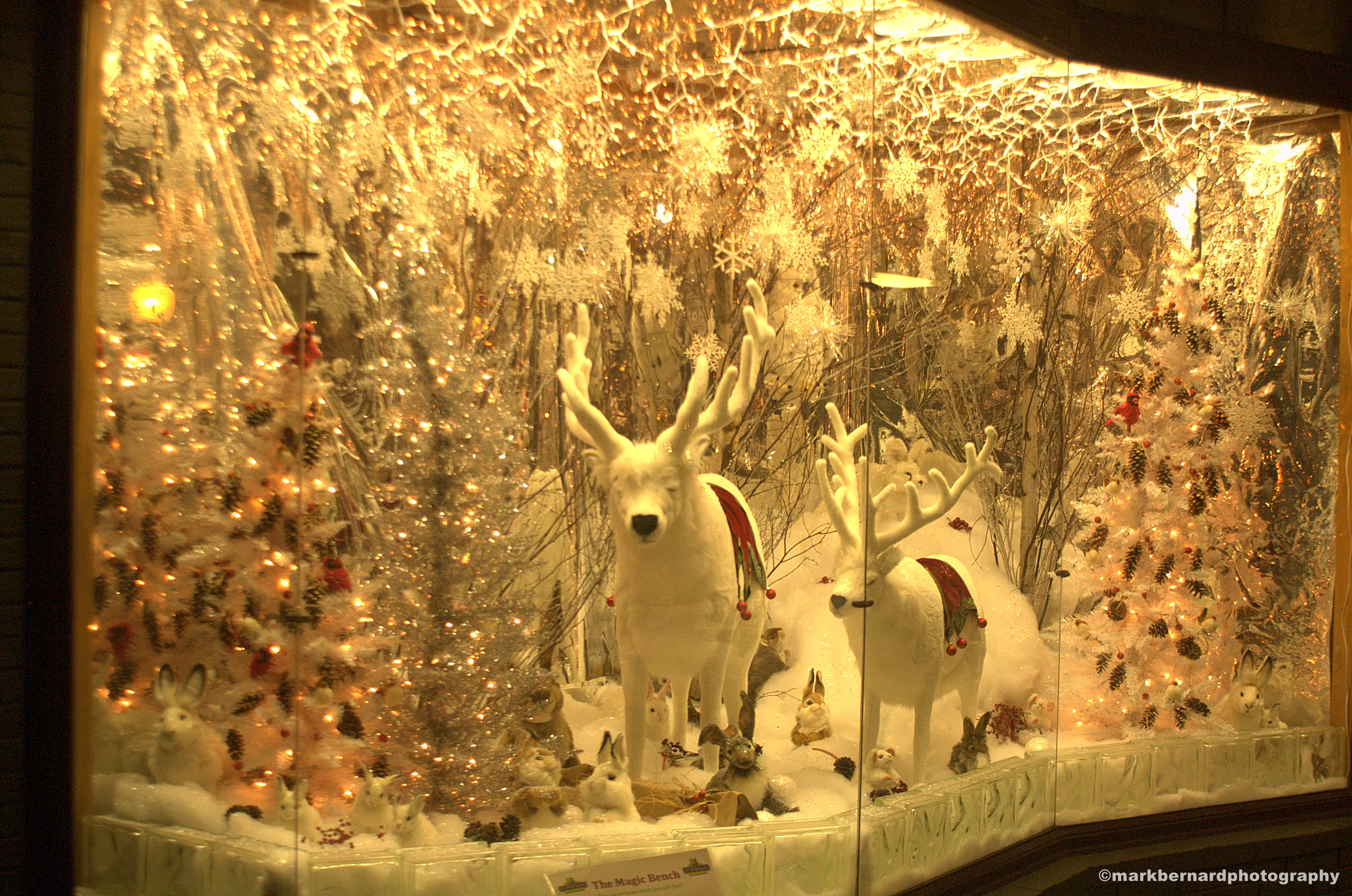 Window displays are beginning to look a lot like Christmas 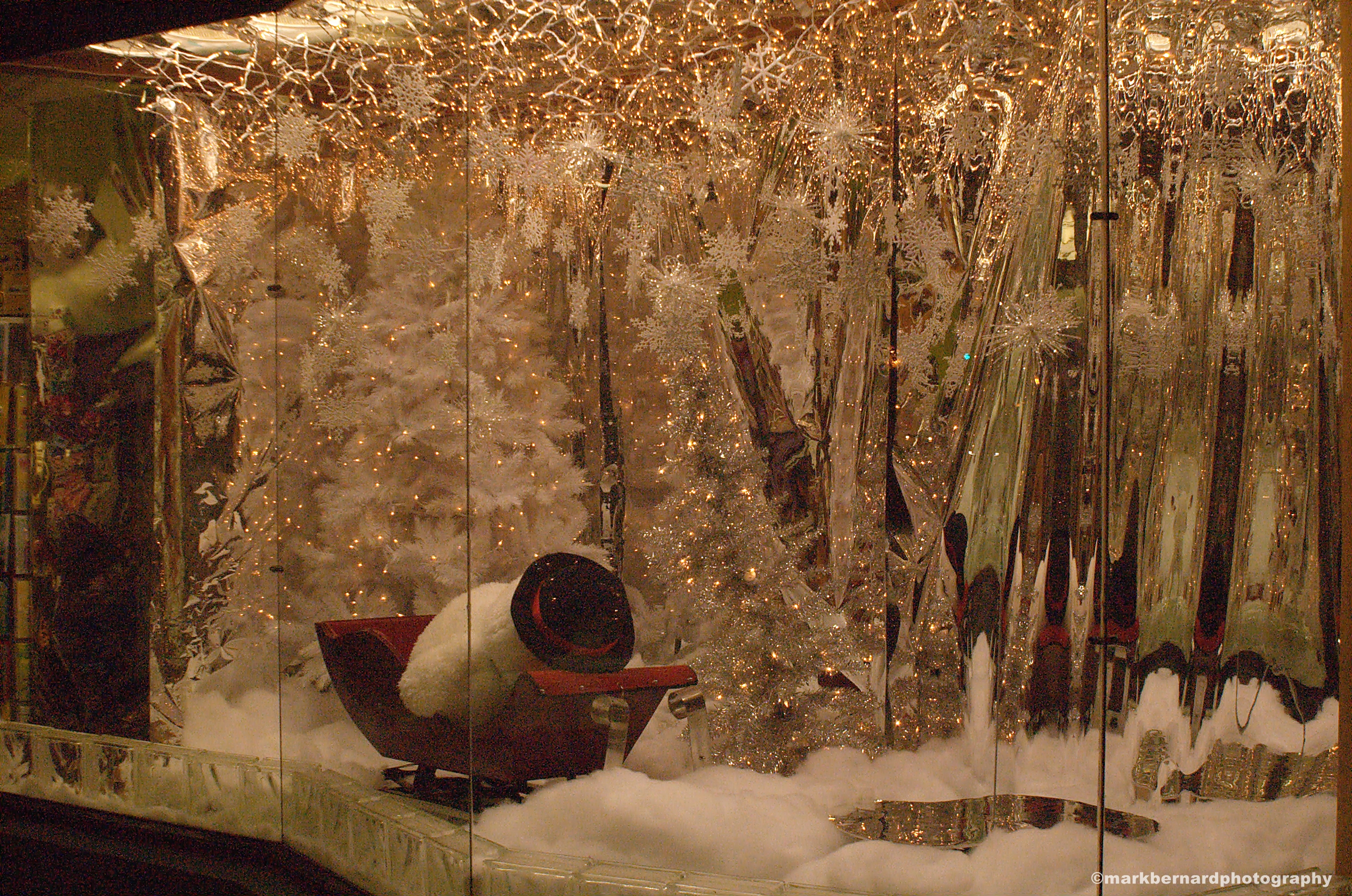 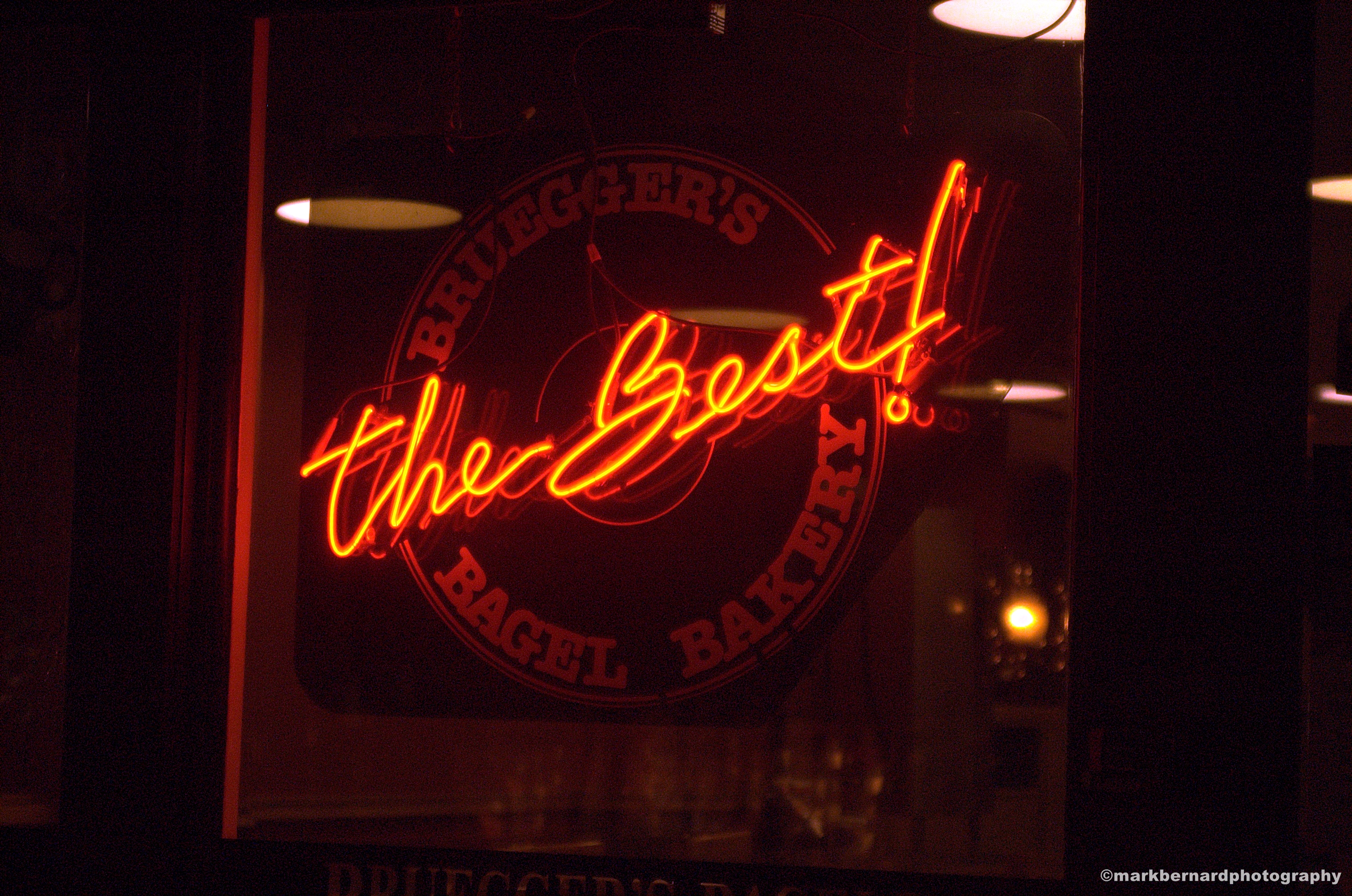 says it all, right? 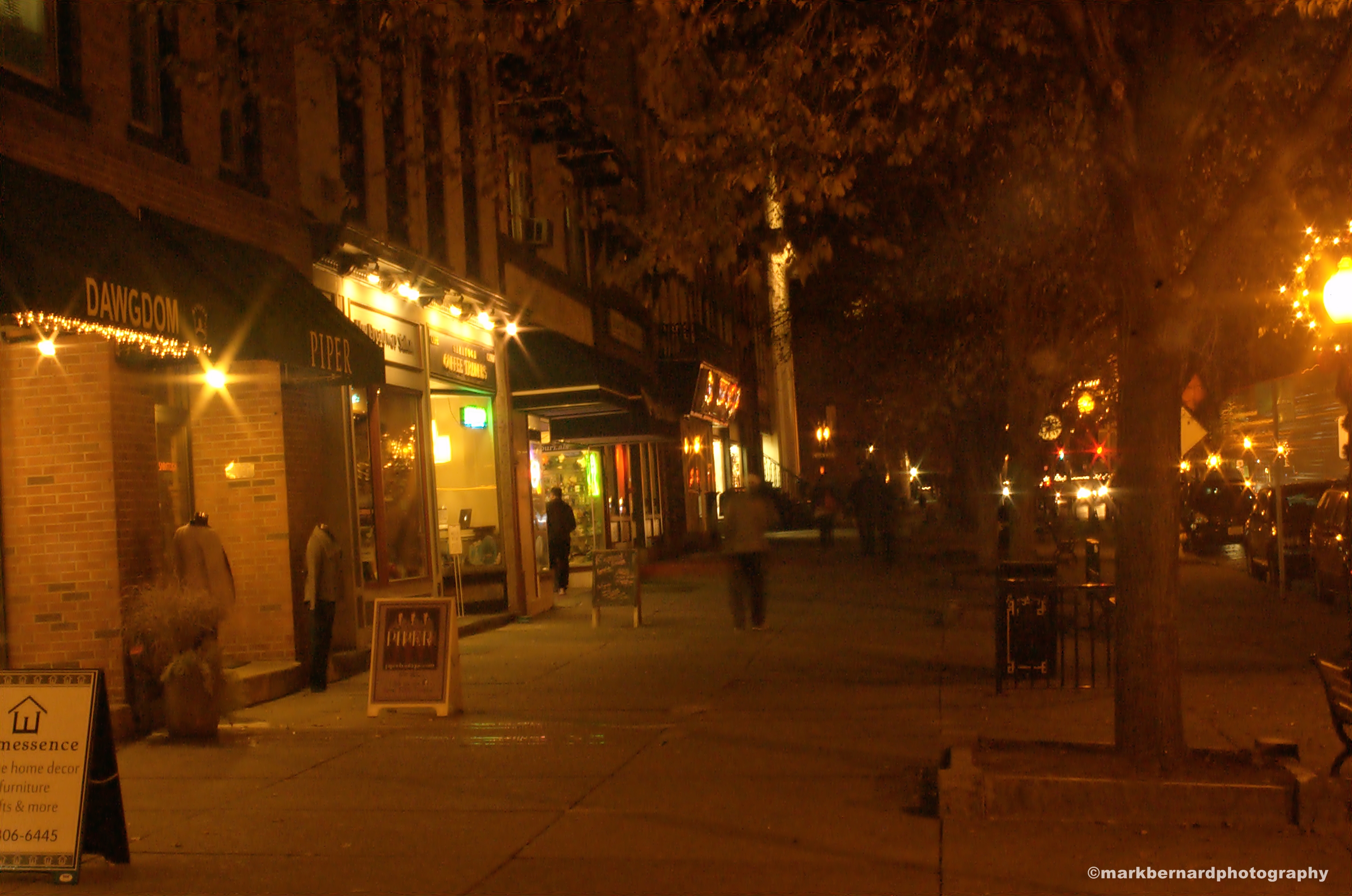 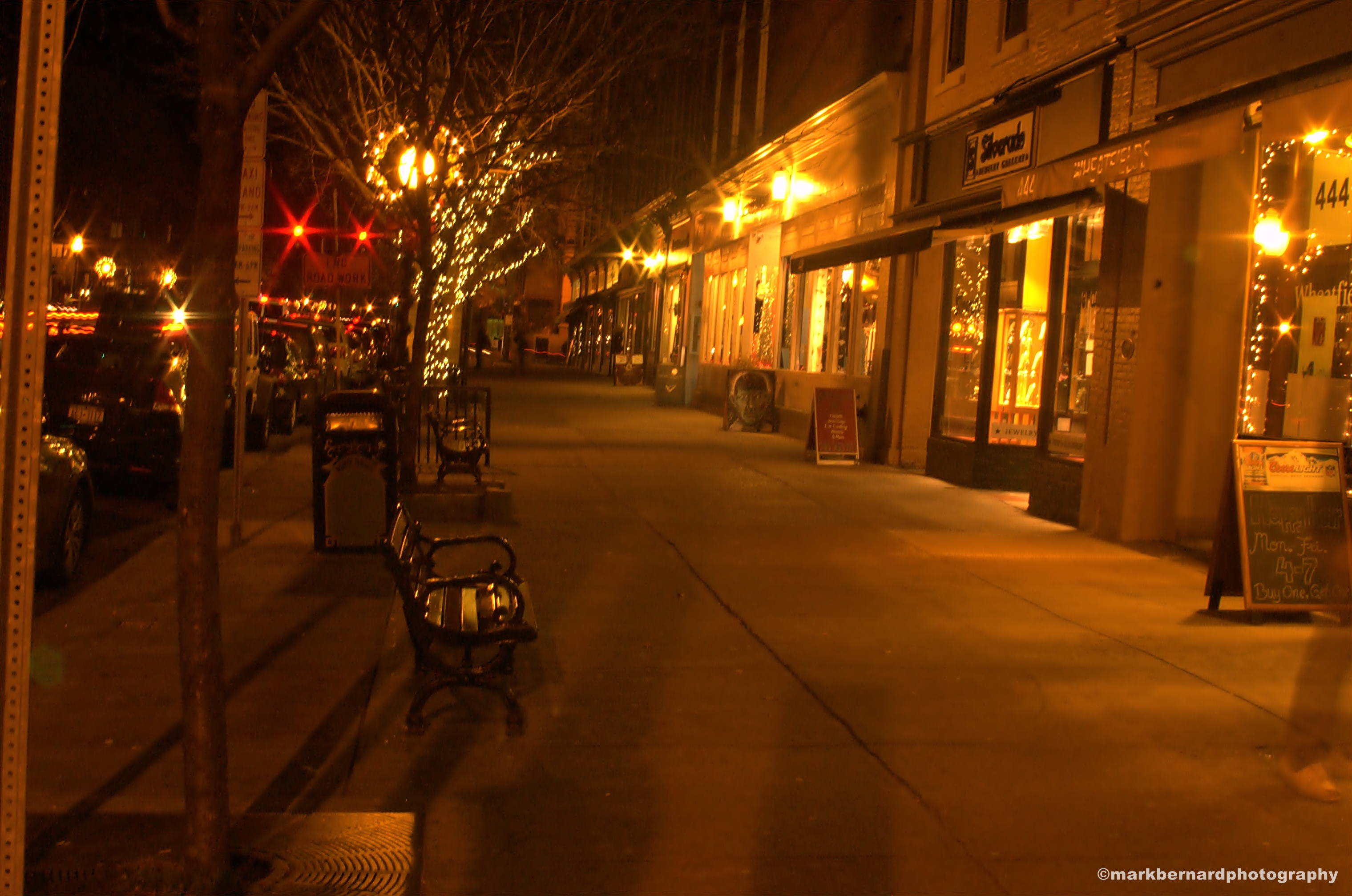 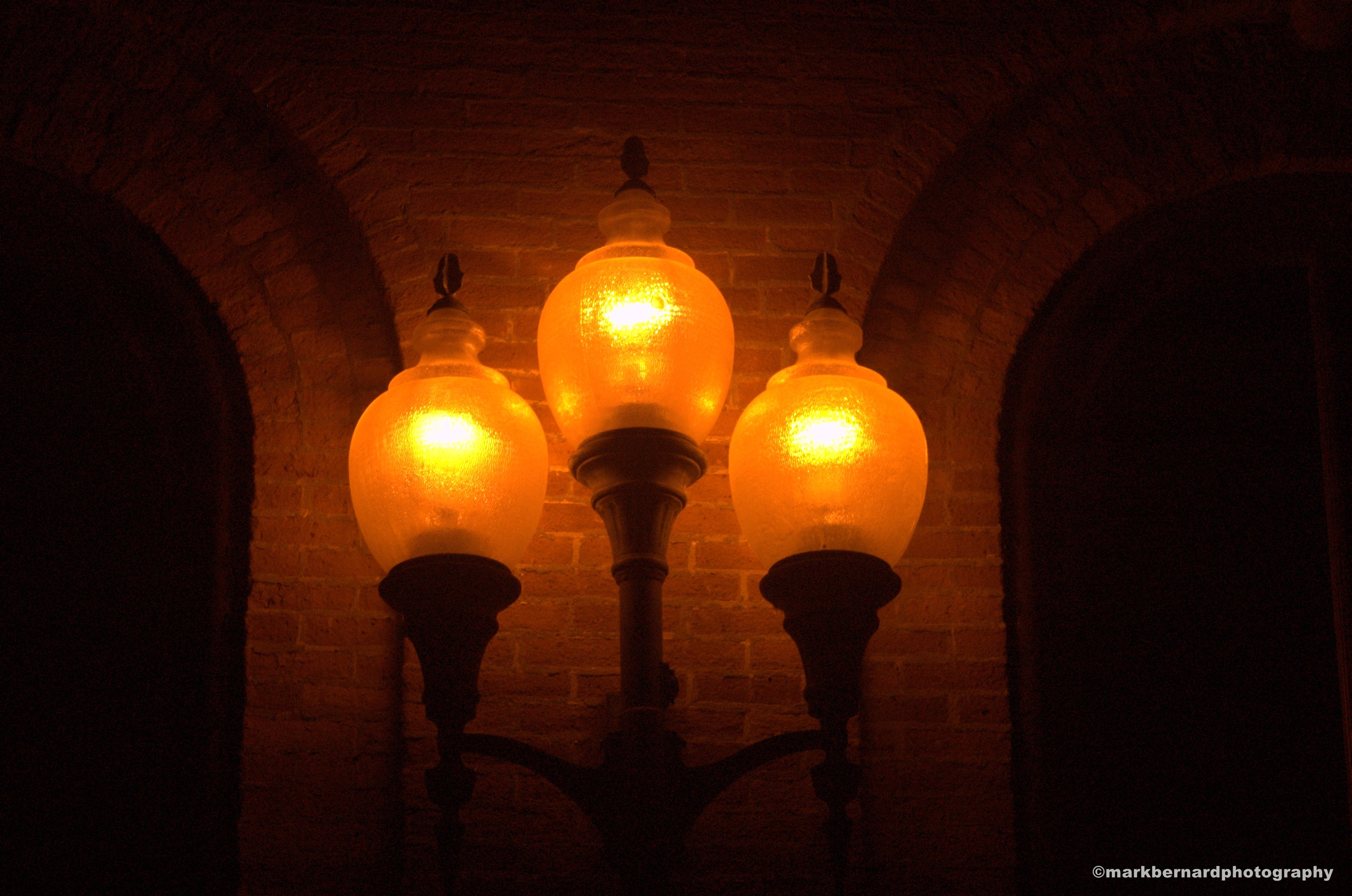 How many of us have noticed the lights on City Hall? 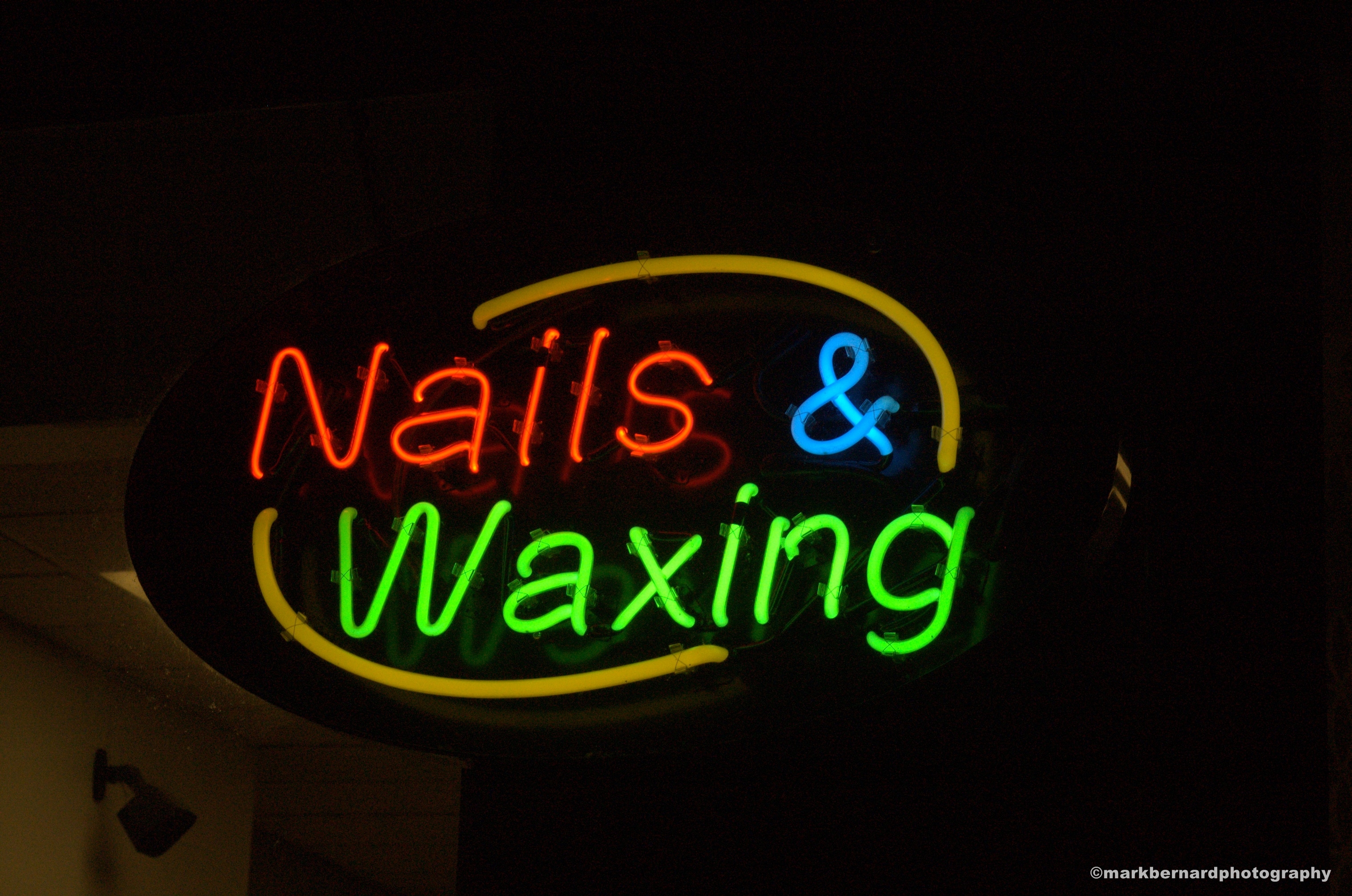 Are they waxing your nails? 😉 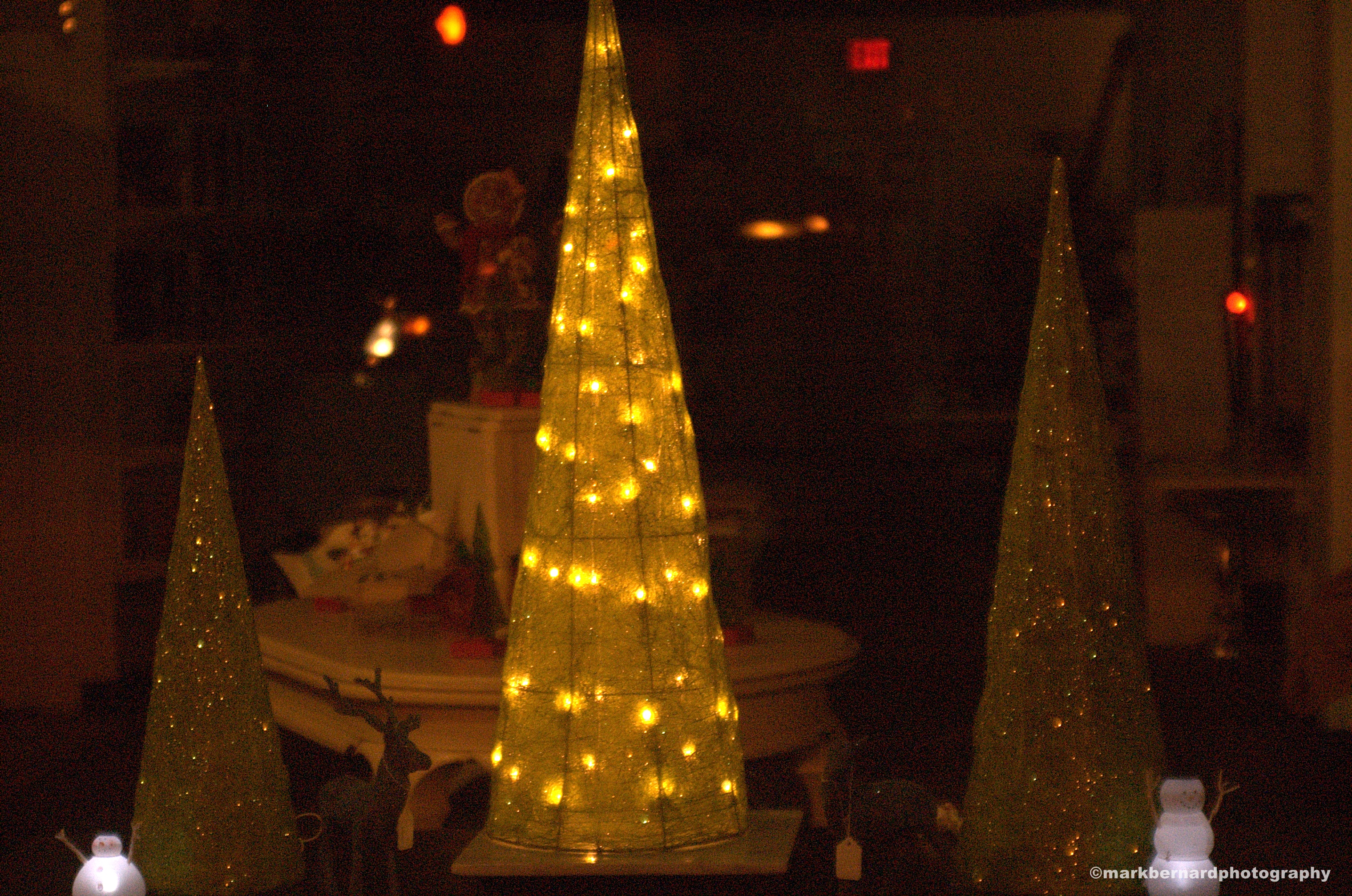 You would never notice this display during the day 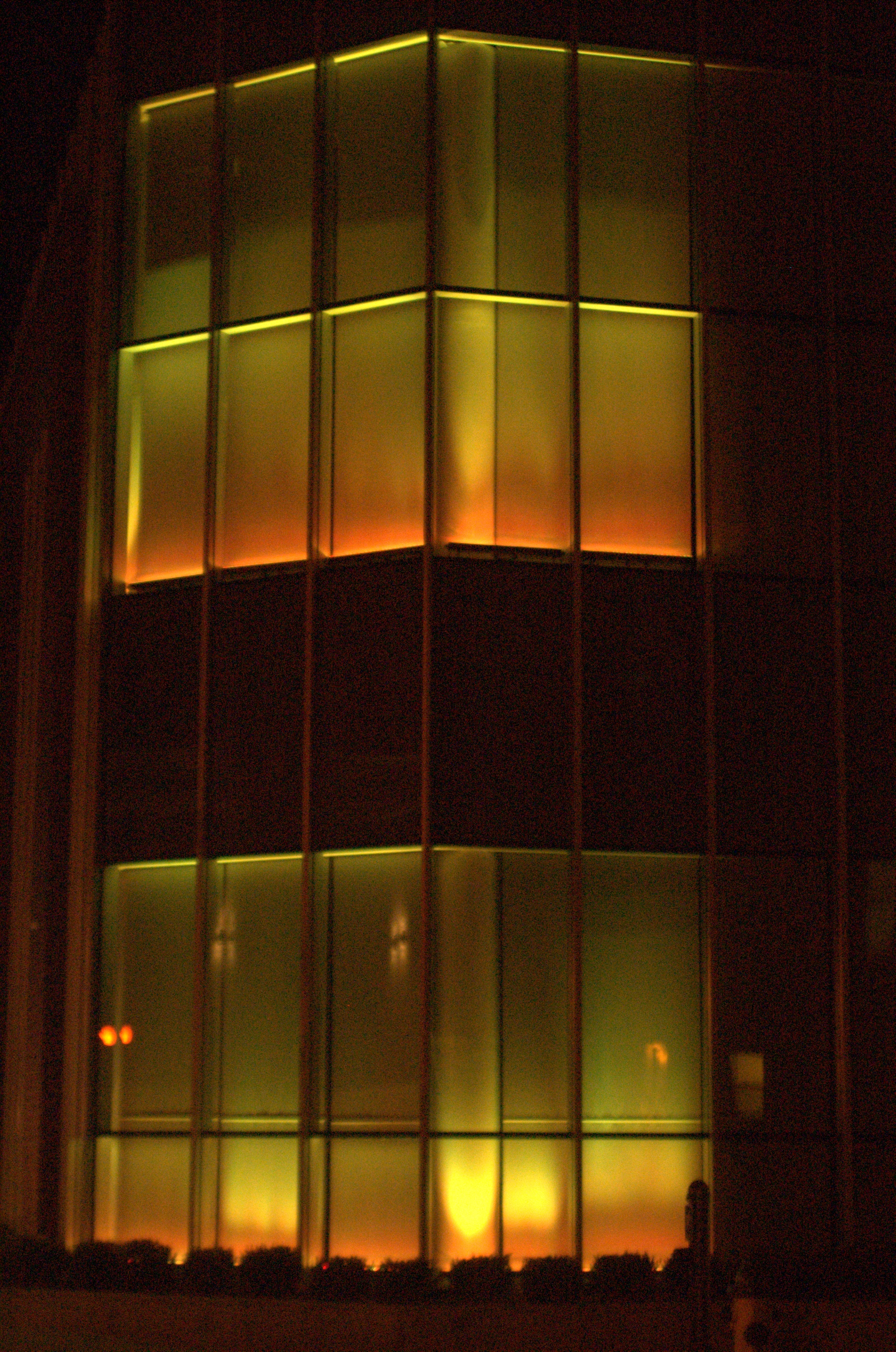 City Center takes on a Christmas hue
I hope you have the time to take a stroll at night and notice some more details!