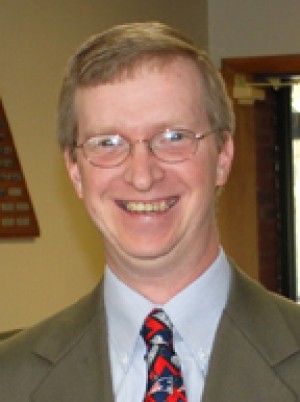 Saratoga Springs NY - Todd Shimkus, president of the Adirondack Regional Chamber of Commerce, has been selected as the new president of the Saratoga Chamber. His work at the Adirondack Chamber of Commerce in Glens Falls, New York, has made a major impact on the community and region. Shimkus will succeed Joseph Dalton who has held the position for 40 years.

Shimkus will start as the new president in July 2010. He will succeed Joseph Dalton who has held the position for 40 years.

Shimkus currently lives in Glens Falls with his wife, Lisa, and two children. His daughter Katelynne is a sophmore at Emerson College and his son Benjamin is a sophomore at Glens Falls High School.