If you haven’t done or seen these things, then you’re not doing Saratoga right. I’ve compiled a list of things, i.e. places to go or eat and activities to do, that I, and most of Saratoga, consider a crime if you haven’t at least tried. So grab a seat and read through this list. If you find something you haven’t otherwise heard of, you’re welcome, because I’ve just made your weekend plans for you. 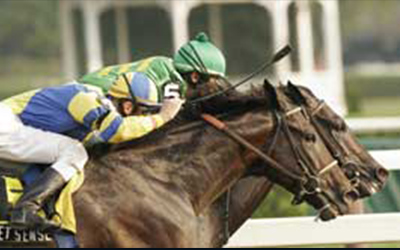 Well it’s what Saratoga’s famous for, isn’t it? The racetrack attracts people from all walks of life to cheer the impressive thoroughbreds across the finish line. Whether you come to place your bet, socialize, or enjoy a meal at one of the various restaurants, the track is an exciting venue. As soon as the trumpet sounds, the horses thunder out of the gate, the colorful jockeys push the horses forward. The audience ranges from the most polished and aristocratic to the most casual and unrefined, but all attempt to shout above one another encouraging their chosen horse to fight for the win!

Any concert, really. SPAC offers venues that range from the NYC Ballet to Drake and Lil Wayne to Luke Bryan. If you’re looking to keep your money close to your wallet, lawn seating usually ranges from $15-$40. The show is definitely still visible, and if you happen to be stuck behind a 6’6″ football player, head further up the lawn section – it’s on a slope so there is no risk of a bad spot! Screens videoing the artist are also posted above the lawn, and the sounds of the music would make you believe you were right on stage!

Or Tin ‘n’ Lint, if you prefer. Legend goes that this is where Don McLean sat in one of the booths and wrote the infamous “American Pie.” The bar features an old time jukebox, wooden panelling and booths, a pool table, and good vibes. Every day from 3-7pm is Happy Hour, with $1 off all drinks. The $5 draft beer pitchers on Tuesday are something you can’t pass up, either. It’s a great place to grab a beer, hang with friends and start your night. 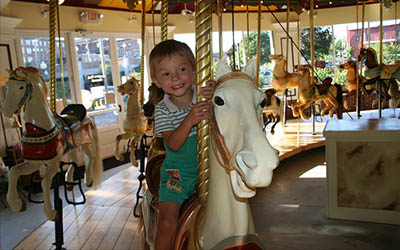 Need to entertain the kids for the afternoon? Want some time outside? Congress Park features beautiful green grass, freshwater ponds and fountains, and the occasional visiting duck. The carousel is located within the park and only costs $1 to ride! Spend your Sunday with an activity the whole family can enjoy. 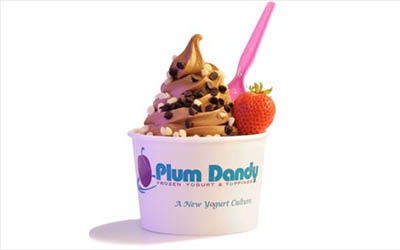 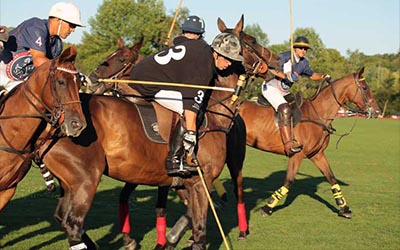 For $20 clubhouse admission or $30 per car for tailgating, you can be a spectator at one of the most exciting sports in the world. Saratoga Polo Association features two evening games per week, where teams battle each other to obtain possession of the ball. A dangerous and thrilling sport, polo will not disappoint. 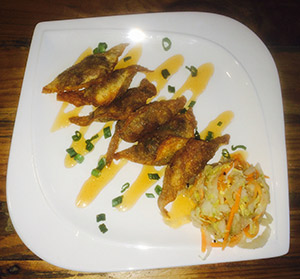 I cannot express the great appreciation I have for Druthers. Their expansive patio is shielded from Broadway traffic by neighboring buildings, the sun drenched tables give way to flaming tabletop glass fires by night, the beer is handcrafted on site and served both at the indoor and outdoor bar, and the food is delicious, creative, and seriously addicting. Plus, on Tuesdays, all handcrafted beers are just $3. 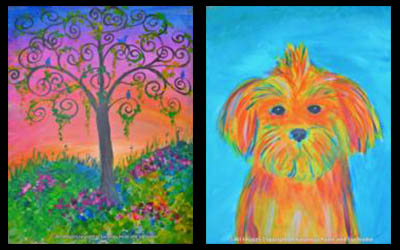 Paint. AND. Sip. Painting relaxes the mind and let’s your imagination take control. Sipping wine or beer can be said to do the same thing. Combine the two and you’ve got a masterpiece.

Off the beaten path, Roma’s is my absolute favorite for lunch. Importing the best ingredients from all over the world, the deli focuses on quality foods from Greece, the Near East and most of Europe. Taste the freshness of Roma’s, and you’ll never regret it. 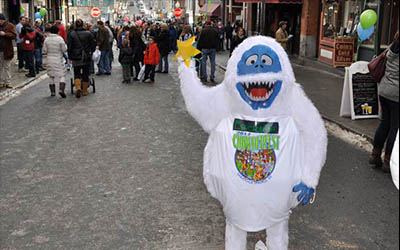 Usually held in late January or early February, this wonderful celebration of hot chowder will warm you up in the winter. Restaurants along and off Broadway offer small samples for just a buck of their infamous clam, corn or other type of chowders. Vote for your favorite and pick up your official Chowderfest T-shirt for only $10. Each chowder has a unique twist of it’s own, so load your wallet up with single bills and hit the town! 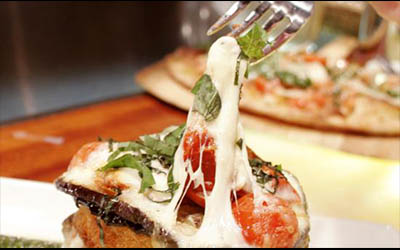 Head to your favorite restaurant or discover a new favorite during Restaurant Week! An appetizer, entree and dessert costs about $20 (price varies per year), and this steal of a deal is featured by over 30 restaurants. This event is usually held in March. 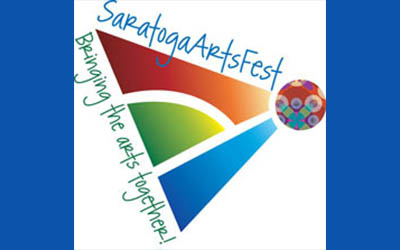 Saratoga ArtsFest brings local, national, and international artists together every June to showcase various forms of art. Featured expositions include various forms of live music, dance performances, artists painting cityscapes along Broadway, pottery wheel demonstrations, theater performances and the Beekman Street Art Fair, which allows local vendors to sell their arts and crafts. Venture to Saratoga ArtsFest and it’s guaranteed that you’ll learn something new or even purchase something you find! 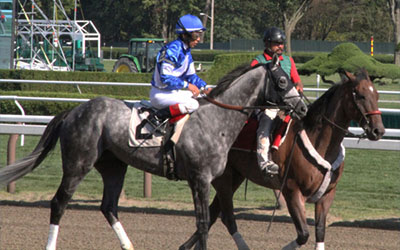 Travers is the oldest major thoroughbred race in America. Dubbed as the race designed for only extraordinary three-year-old horses, it quickly became popular since its inception in 1864. Thousands flock to Saratoga Springs each year to experience the thrilling excitement of the Grade 1, $1 million Travers Stakes on Travers Day. Join the crowd and place your bets well!

This is the list that I came up with for things you absolutely must do in Saratoga. What would be on your list?