The Saratoga Classic Horse Show is celebrating its 20th Anniversary and you’re invited! This annual event attracts horses and participants from all over, and raises money to provide financial aid for students right here in Saratoga Springs. 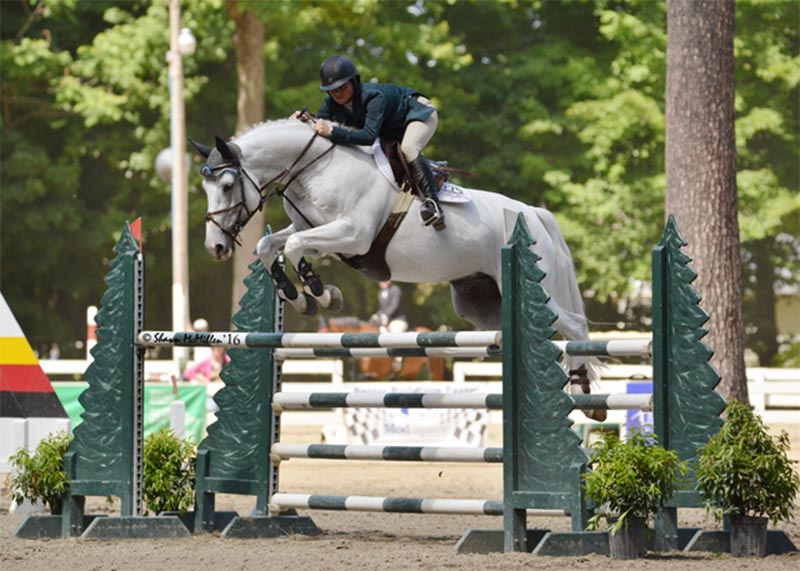 What is the Saratoga Classic Horse Show?

Over the last two decades, the show has hosted more than 13,000 horses and participants from 49 states and 7 countries, created employment opportunities for 850 individuals, and raised more than $4 million in scholarships for students at Skidmore College.

Admission to the show is free and open to the public.

Want to see even more horses? Check out the Saratoga Race Track>>