Visit Saratoga.com For Everything Saratoga
Enter Giveaways Advertise
Note: Saratoga.com is not responsible for posts and comments written by non-staff members.
Home  »  Uncategorized  »  The Bikes Are Back In Town! 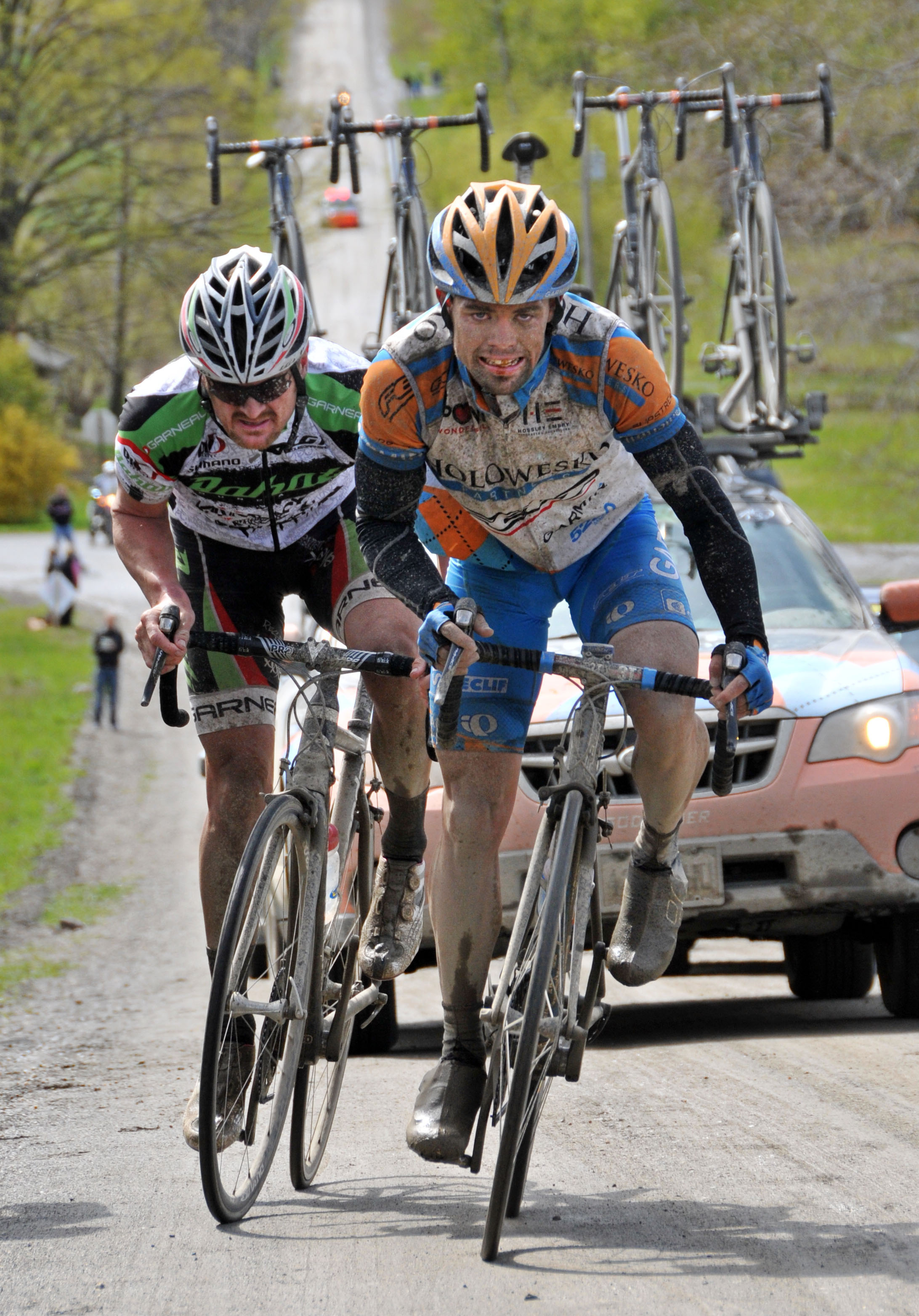 The 2012 Tour Of The Battenkill – America’s largest one-day Pro/Am cycling race – is back in the Battenkill Valley April 13-15!  The official word:  “Racers compete over 62
miles of rolling terrain on both dirt and paved roads as they travel
through the world famous Battenkill Valley. Set in early spring, the
race starts and finishes in the scenic village of Cambridge, New York
and courses through covered bridges, family farms, and rural villages
along the many challenging backcountry roads that traverse Southern
Washington County, New York.”So just how big is big?  The 2011 race played host to over
2,500 amateur and professional cyclists from throughout North America
and dozens of nations worldwide.  This year there will be an appearance by 3-time Tour De France Champion Greg LeMond, who will be doing a book signing at Battenkill Books (appropriately) on Friday.  There are races throughout the weekend and a real carnival atmosphere throughout the village of Cambridge (and beyond) so most anytime you come you’re bound to see some exciting happenings.  Hey, it’s the biggest and the best and it’s happening in the Battenkill Valley.  What more do you need to know?  See you there!