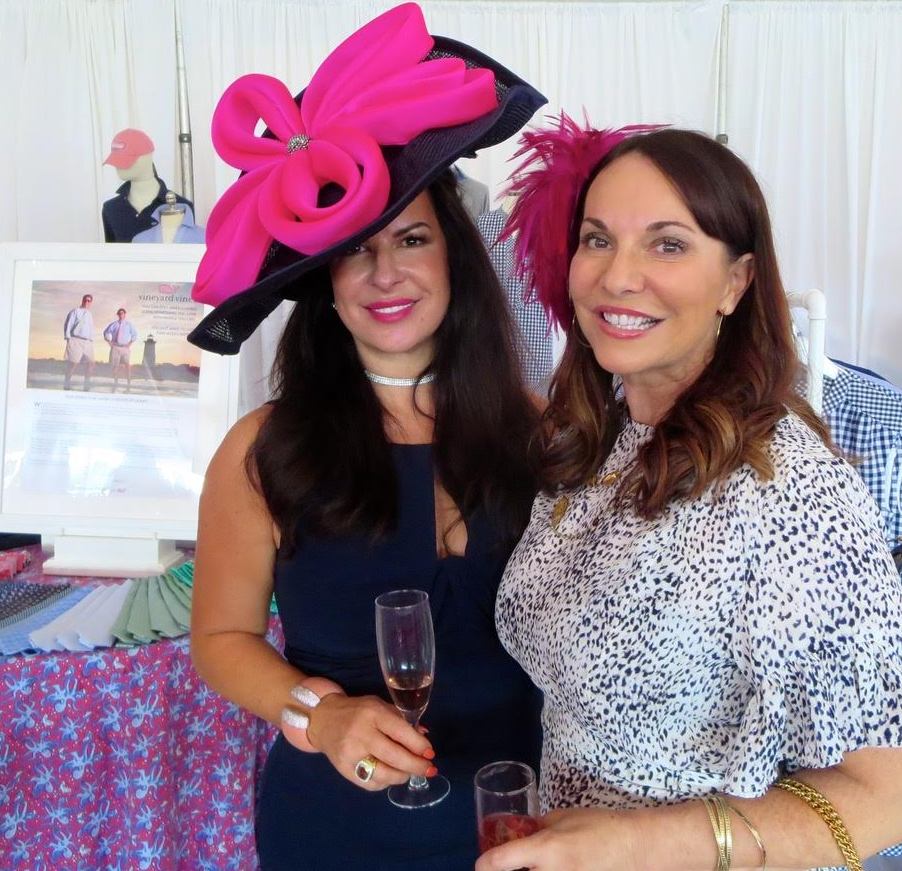 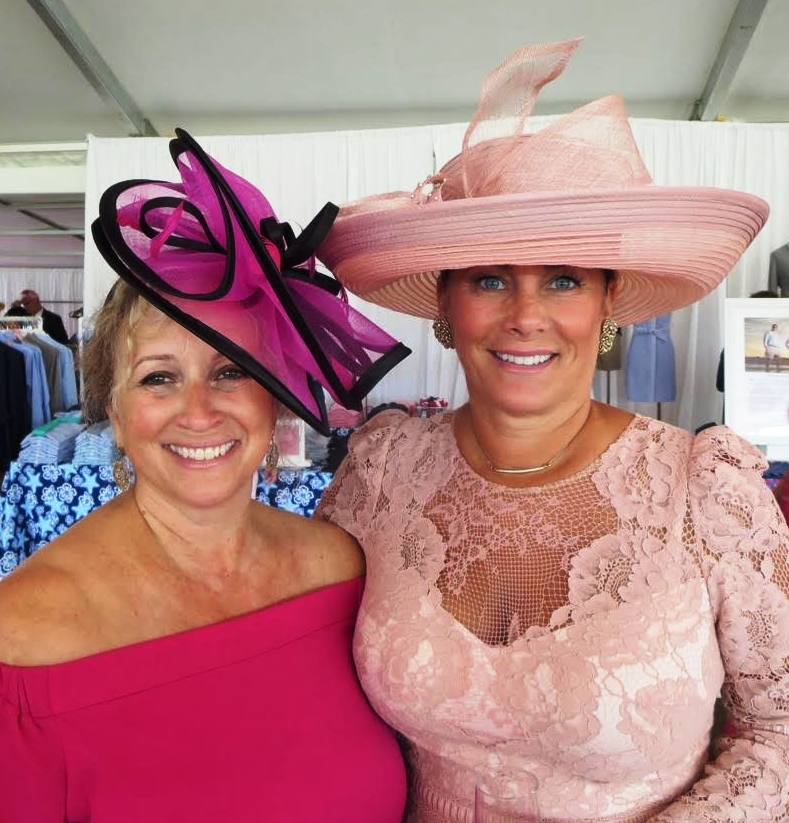 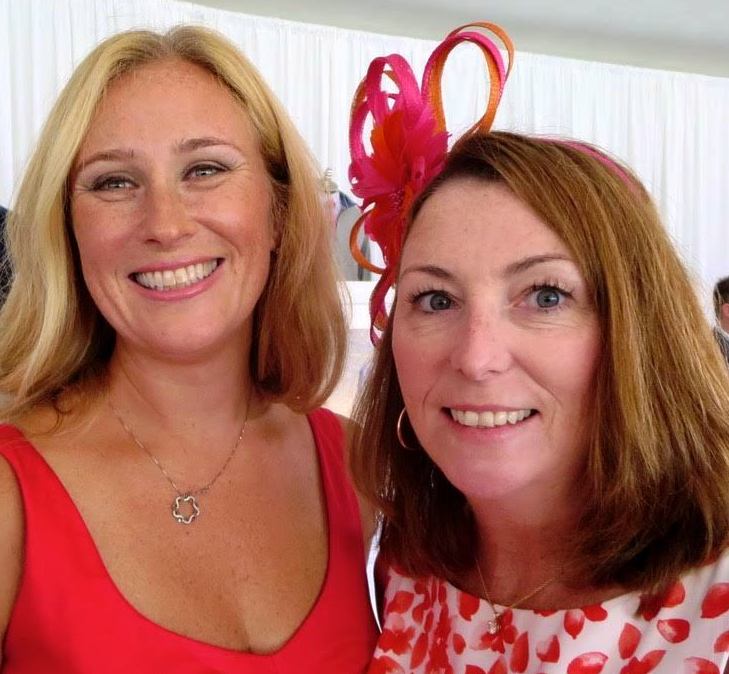 Guests enjoyed a champagne reception hosted by Moet + Chandon and a boutique featuring Bow River Jewelry, Lifestyles of Saratoga and TOGA Heritage. A portion of proceeds from boutique sales were donated to The Breast Cancer Research Foundation through Play for P.I.N.K.

The luncheon featured guest speaker Larry Norton, MD, leading the discussion Breast Cancer: How We Are Winning the Race. Currently the Deputy Physician-in-Chief for Breast Cancer Programs at the Memorial Sloan-Kettering Cancer Center and Medical Director of the Evelyn H. Lauder Breast Center, Dr. Norton has served as Scientific Director of BCRF since its inception in 1993. 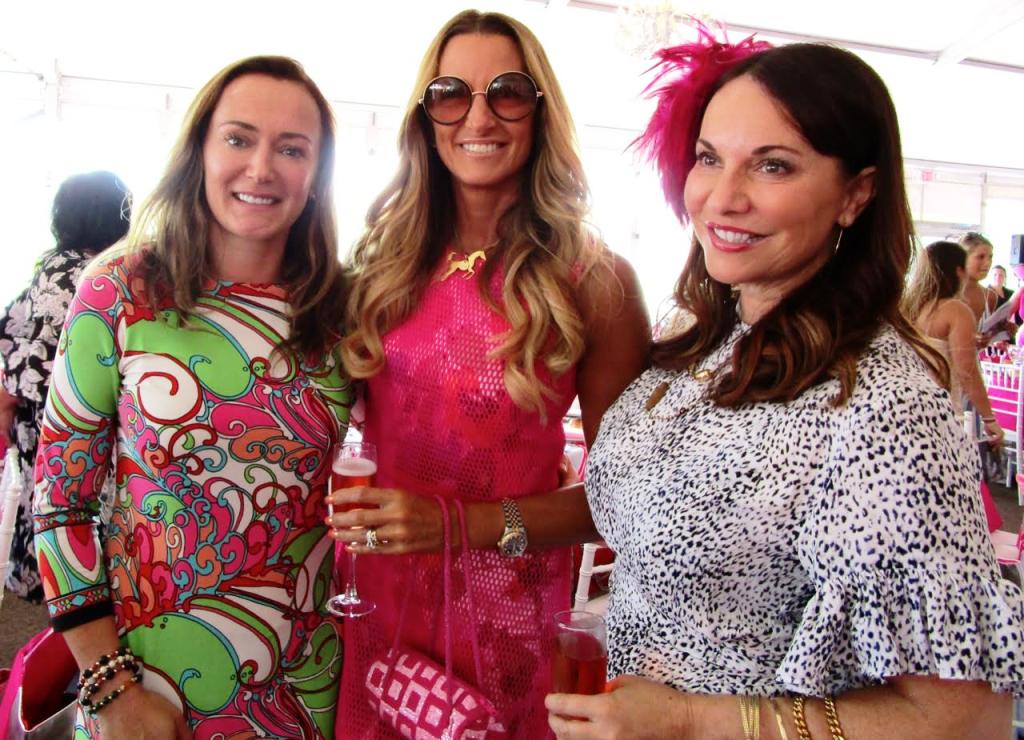 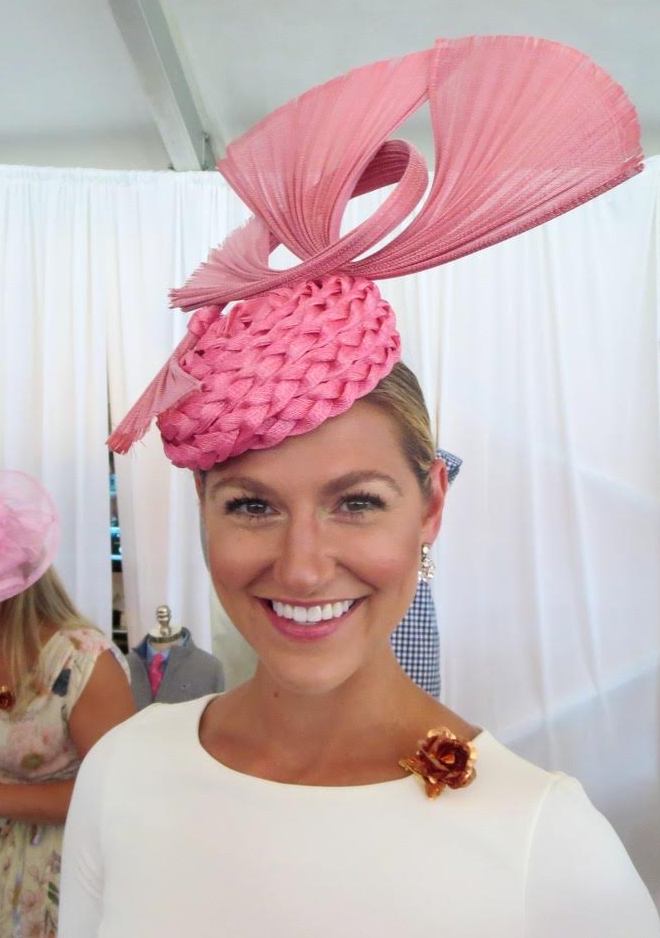 All proceeds from tickets sales benefitted BCRF through Play for P.I.N.K. (Prevention, Immediate diagnosis, New Technology, Knowledge), a grassroots organization dedicated to raising funds for breast cancer research by creating and promoting awareness of the disease through sporting and lifestyle events. PFP’s commitment is to contribute 100% of all proceeds to its sole beneficiary, BCRF, to fund the world’s top researchers. In 2017, PFP donated $4.6 million to BCRF, which will support at least 18 research projects. For more information, visit www.playforpink.org. 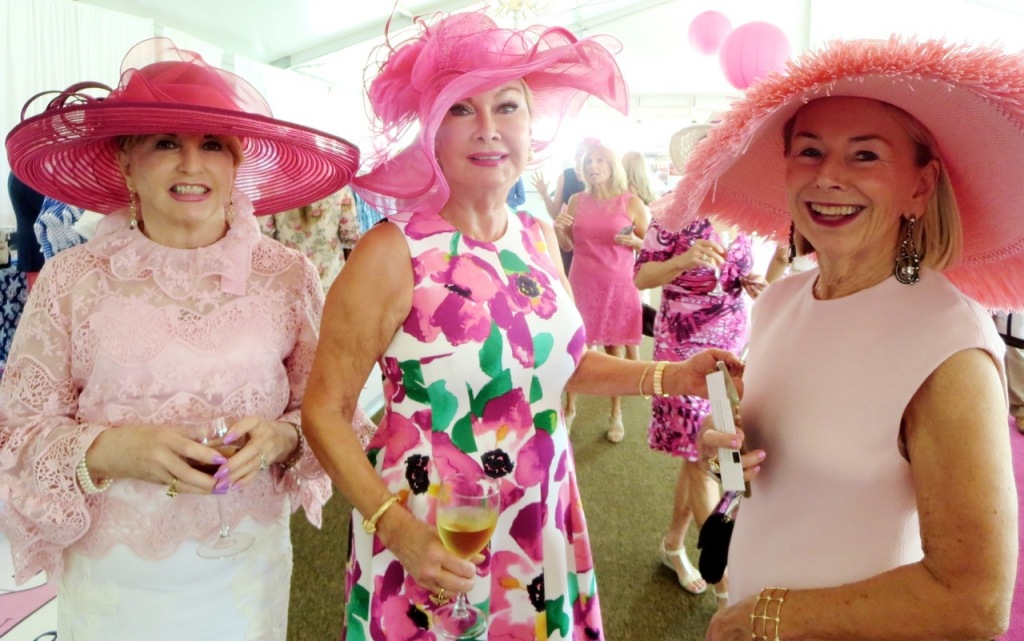 The Breast Cancer Research Foundation (BCRF) is dedicated to being the end of breast cancer by advancing the world’s most promising research. Founded by Evelyn H. Lauder in 1993, BCRF-funded investigators have been deeply involved in every major breakthrough in breast cancer prevention, diagnosis, treatment and survivorship. This year, BCRF awarded $59.5 million to support the work of more than 275 scientists at leading medical and academic institutions across 15 countries, making BCRF the largest private funder of breast cancer research worldwide. BCRF is the highest rated breast cancer organization in the U.S.-the only one with an “A+” from CharityWatch and Charity Navigator’s highest rating of four stars. Visit www.bcrf.org to learn more. 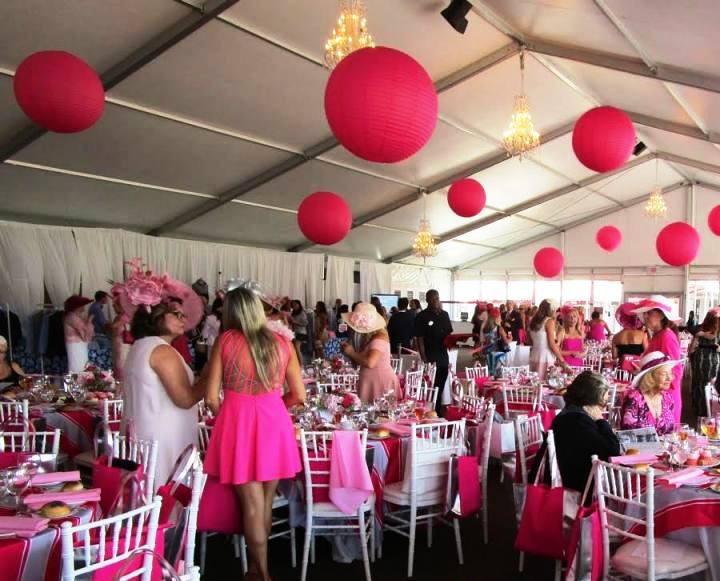 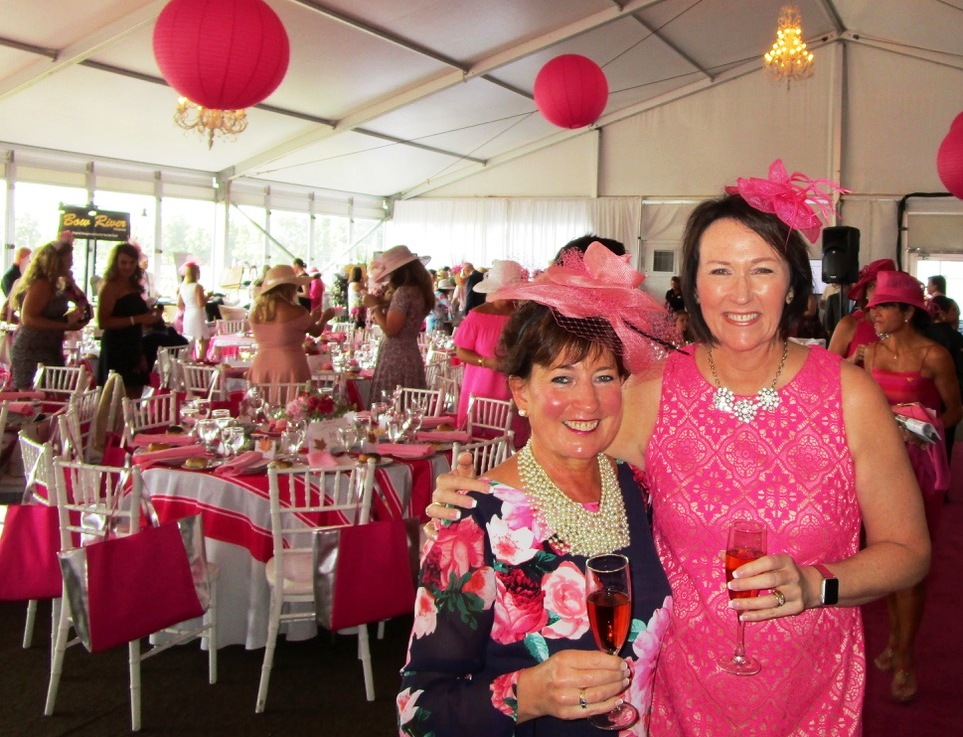