SCHENECTADY — Winners in 38 categories were announced on sunday, April 14, at the Inaugural Capital Region Thomas Edison Music Awards at Proctors.

“This is a great night for music,” said Proctors Collaborative CEO Philip Morris, “and a great night for us. I’m so proud to see the Capital Region celebrating itself and the great artists, technicians, promoters and chroniclers that make up our grand music scene.” 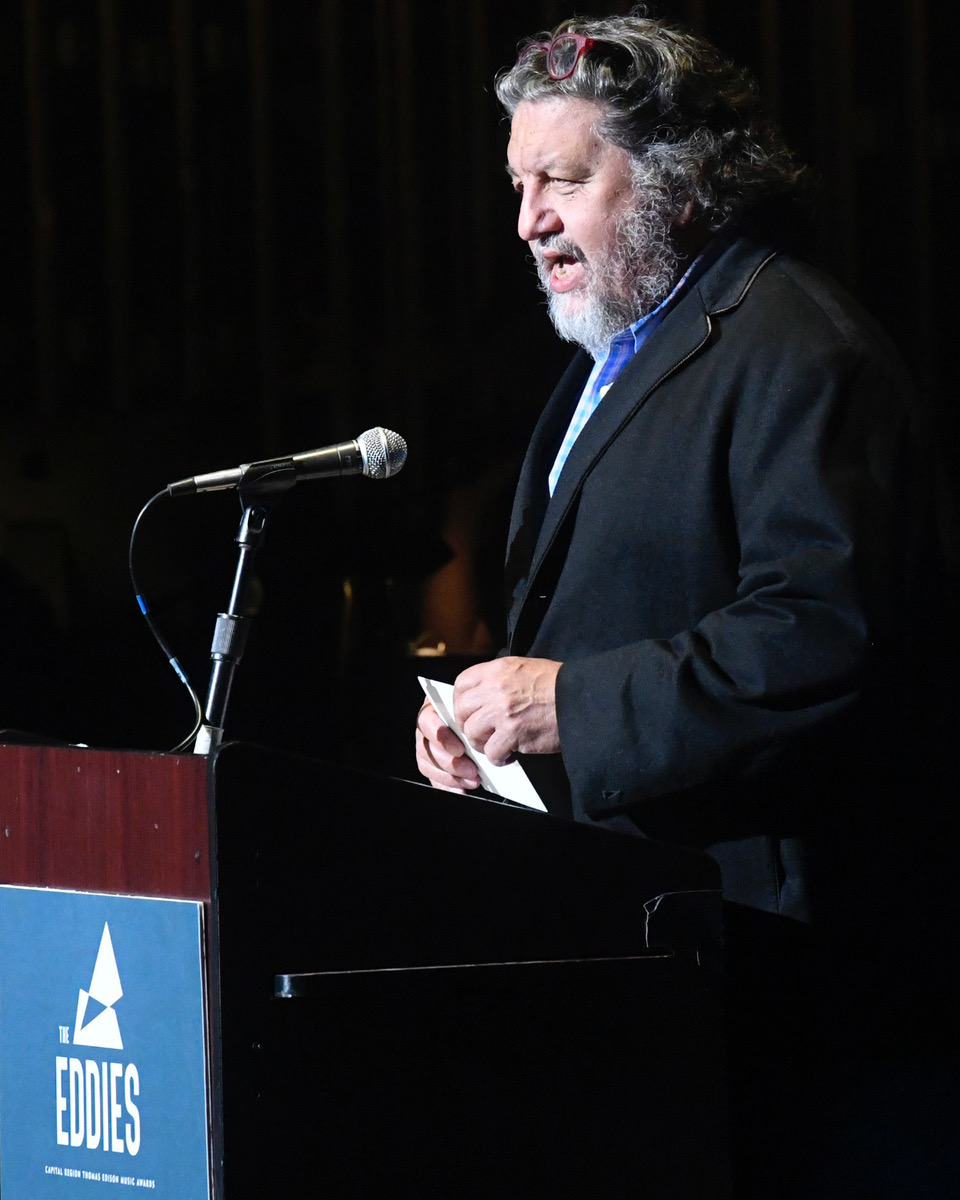 Eddies co-founders Jim Murphy and Sal Prizio presented, respectively, awards for Album of the Year and Record of the Year.

Murphy, Proctors Collaborative marketing and corporate development director, said, “The goal of The Eddies is to truly a shine a light on regional talent and I feel like we did that tonight. We look forward to the collaborations, connections and amazing musical happenings that we hope will be encouraged by the Eddies.”

Prizio, program coordinator at Proctors Collaborative, agreed. “Musicians rarely get to see each other because they are off with their own gigs and projects. The camaraderie and sense of community tonight, before and during the event, was electric. We believe the Eddies will have a long-term positive effect.” 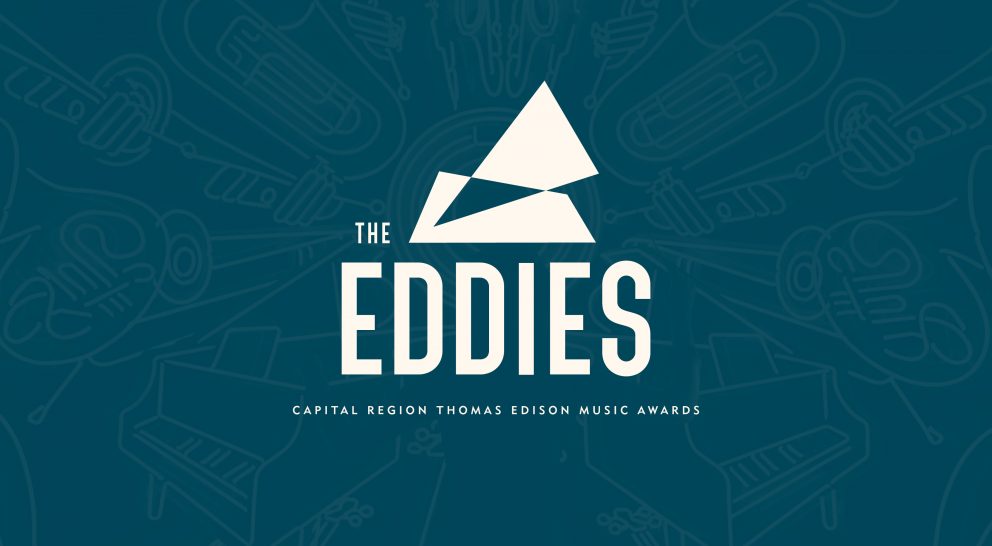 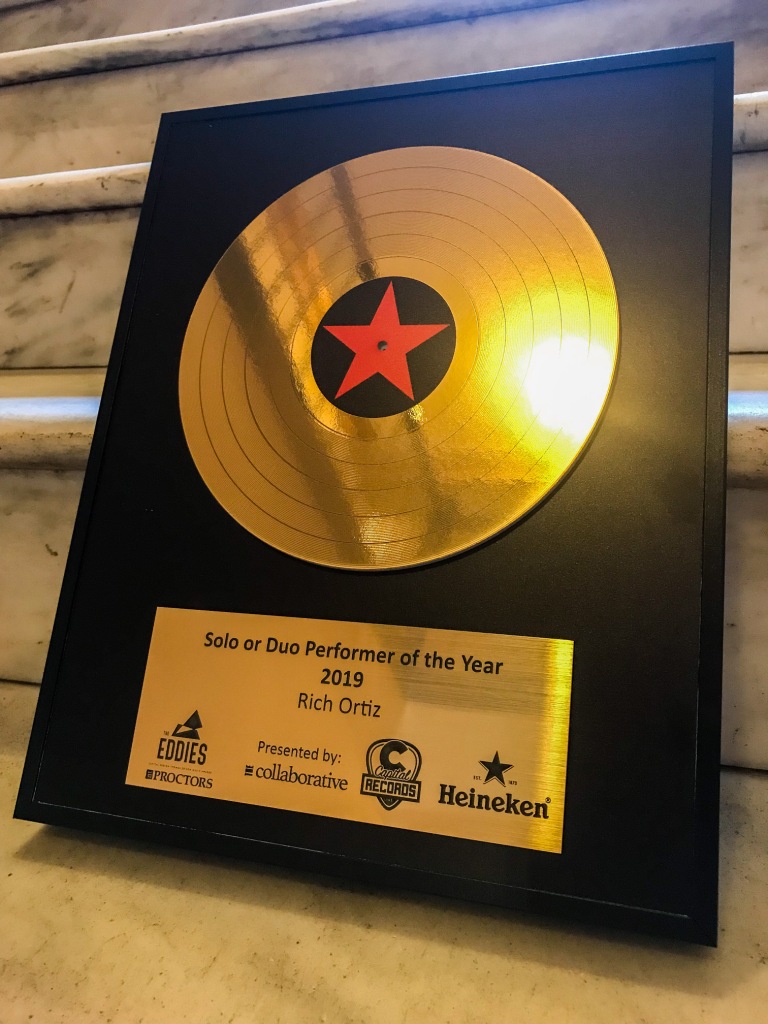 Alt/Indie Artist of the Year
The Sea The Sea 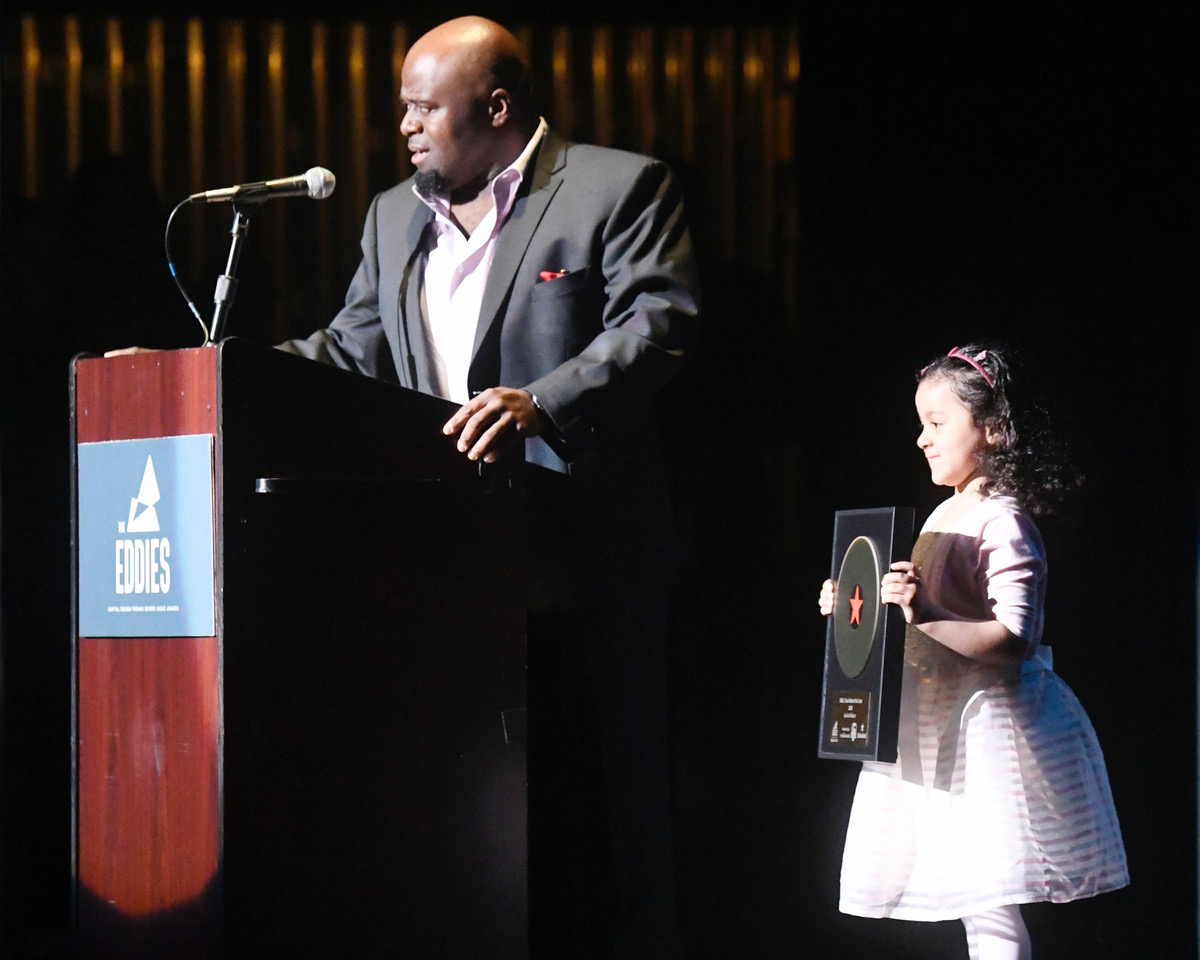 DJ of the Year
DJ Trumastr

Country/Bluegrass Artist of the Year
The Gibson Brothers

Americana Artist of the Year
The North + South Dakotas

Jam Band of the Year
Let’s Be Leonard 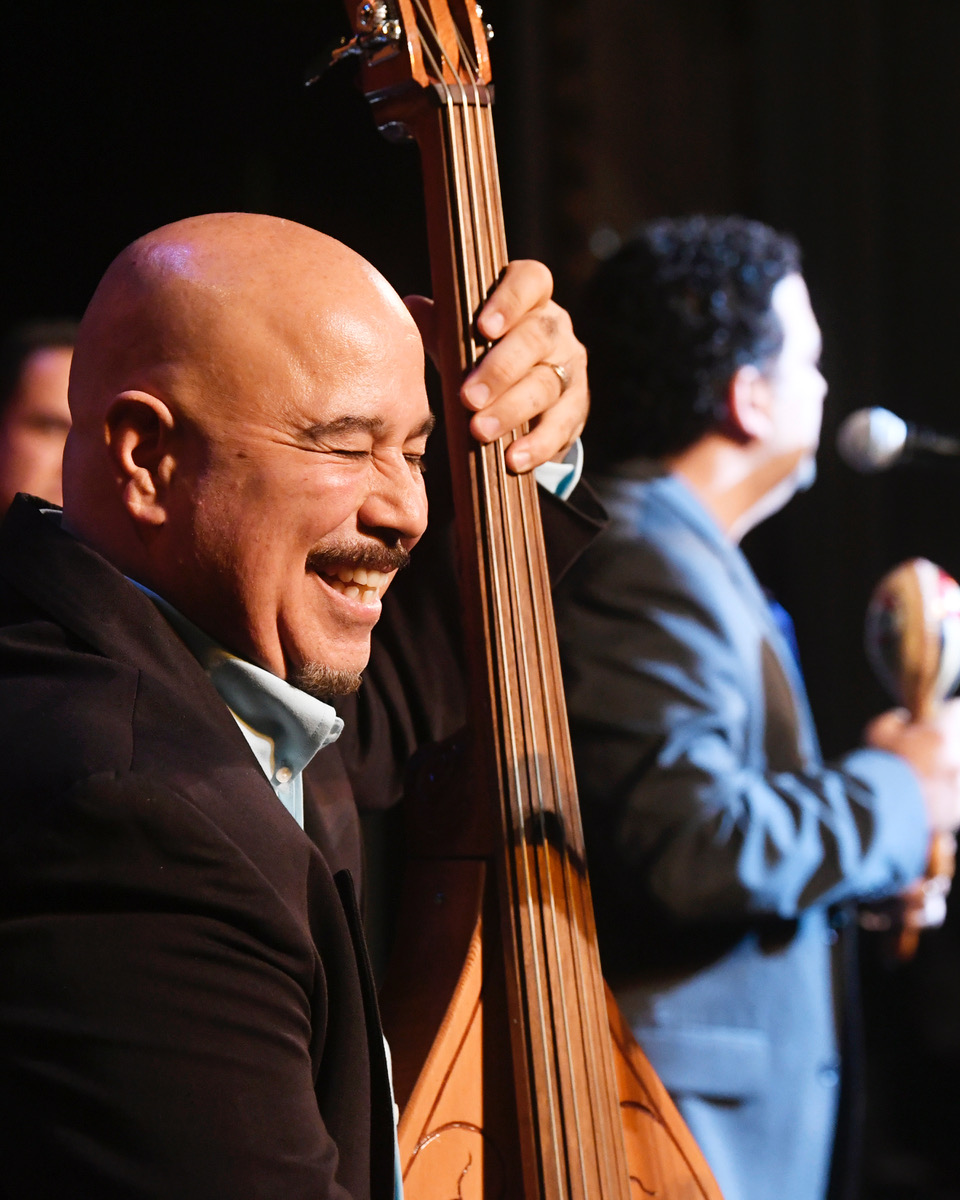 Folk/Traditional Artist of the Year
The McKrells

Record of the Year
Girl Blue—Lolita

Arts Publication of the Year
nippertown.com 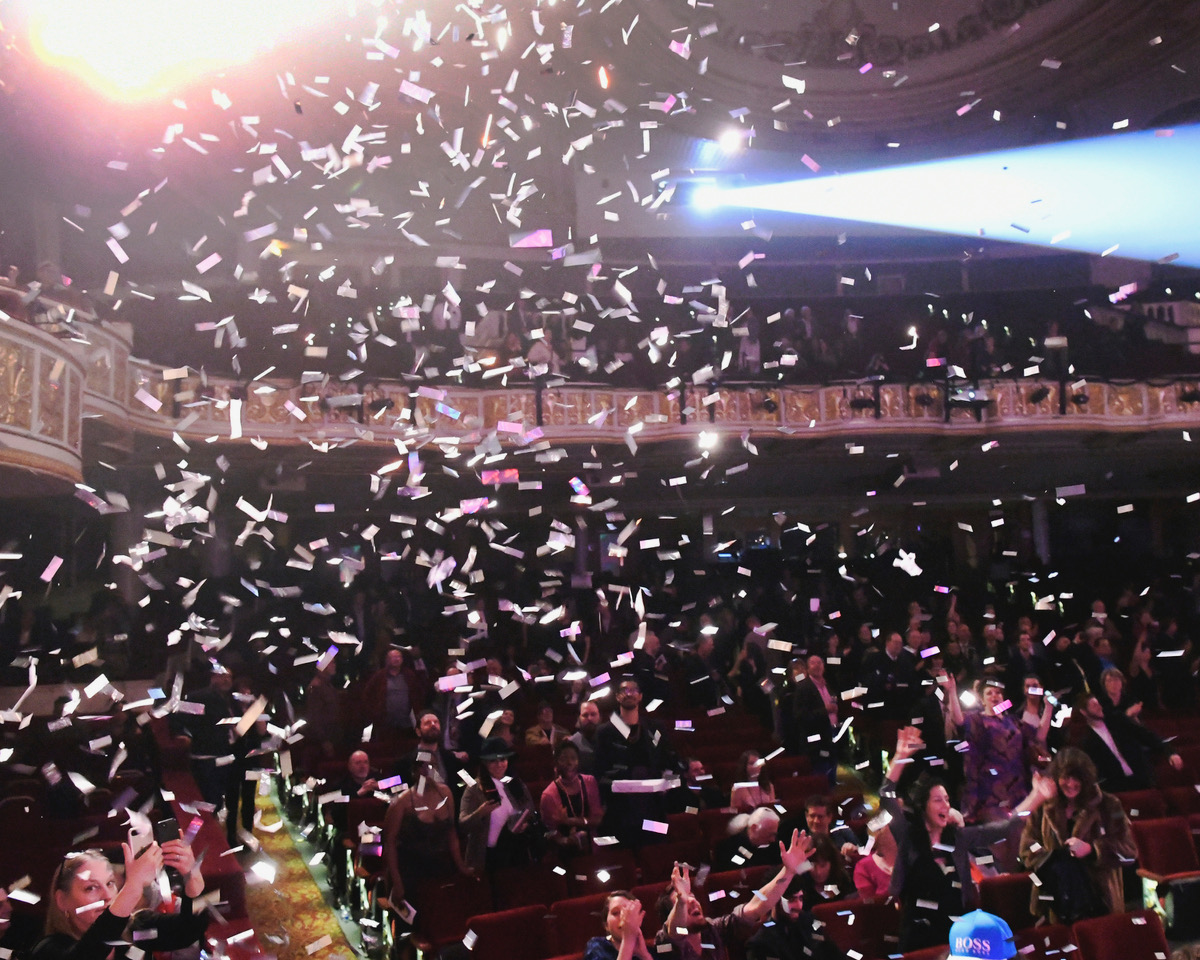