SCHENECTADY – An amazing seven act Golden Oldies Spectacular comes to Proctors Theatre (432 State Street, Schenectady) on Saturday, April 13, at 7 pm. The show will bring the audience back to the wonderful era of the late 1950s/early 1960s when some of the most beautiful songs in rock and roll history dominated the air waves. 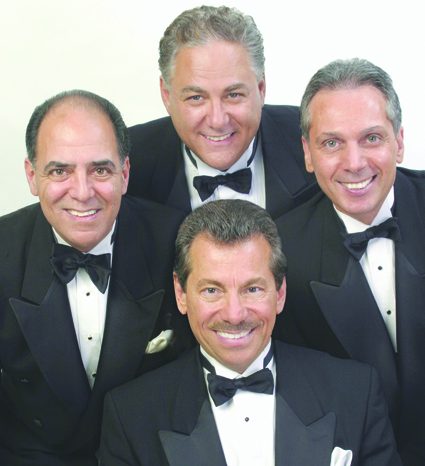 Co-headlining the show is a favorite of Proctors’ audiences, The Duprees, who are known worldwide for their romantic interpretations of some of the most beautiful love songs ever written. They possess a smooth yet powerful vocal quality and heavenly harmonies, evidenced in the huge hit “You Belong to Me.” Other hits include “My Own True Love,” “Gone with the Wind,” “Why Don’t you Believe Me,” “Have you Heard” and “Theme from Exodus.” Although their romantic harmonies are second to none, The Duprees also present a dynamic stage show that always energizes the crowd. 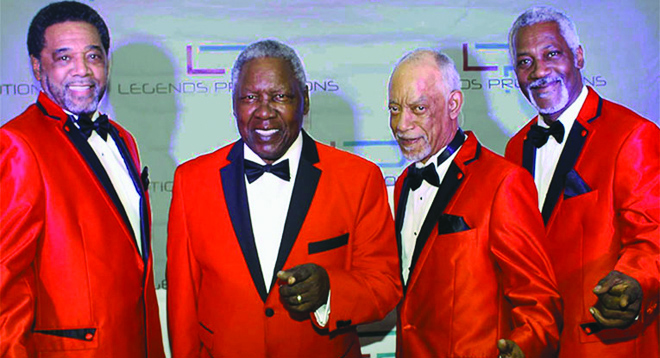 Rock and Roll Hall of Famer Charlie Thomas’ Drifters co-headline the show. The Five Crowns were performing at the Apollo Theatre in 1958 when George Treadwell, who owned the Drifters trademark, fired his singers and replaced them with Charlie and The Five Crowns who then became The Drifters, and, 50 years and countless hits later, the rest is history. The Drifters sound combined rhythm and blues, doo-wop, rock and roll and soul-inspired beach music. Produced by Leiber and Stoller on Atlantic Records, their hits charted on the pop and r+b charts and also were very popular in the United Kingdom. They had 14 top 30 hits, and their top 10 hits include #1 hits “There Goes My Baby” (the first rock and roll record to include a stringed orchestra) and “Save the Last Dance for Me.” Other top ten hits were “This Magic Moment,” “Up on the Roof,” “On Broadway,” “Dance with Me,” “Under the Boardwalk” and “Saturday Night at the Movies.” Charlie’s tenor voice and charismatic stage performance continue to amaze audiences worldwide. 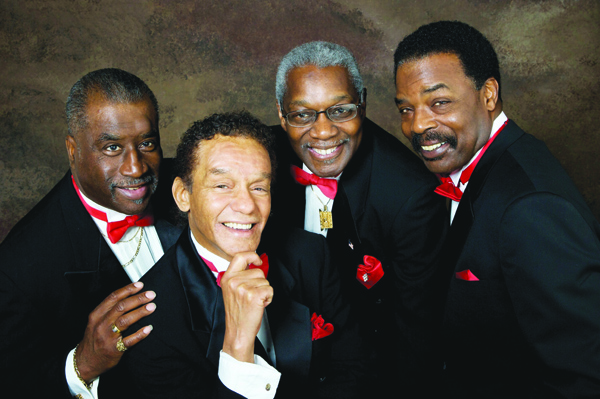 The Marcels rocked the house with their incredible stage show in their memorable performance at Proctors. Founded as a doo-wop group in 1959 in Pittsburgh, Pa., they were one of the first bi-racial groups in rock. They had a monster hit in 1961 with “Blue Moon” which was #1 worldwide and sold more than 2.5 million copies. The follow up single, “Heartaches,” was also a gold record, hitting #7 on the charts. They were also featured in several movies, including 1961’s “Twist Around the Clock” and 1964’s “Bikini Beach” starring Annette Funicello and Frankie Avalon. Original member Walter Maddox still leads and manages the band. They were inducted into the Vocal Group Hall of Fame in 2002. 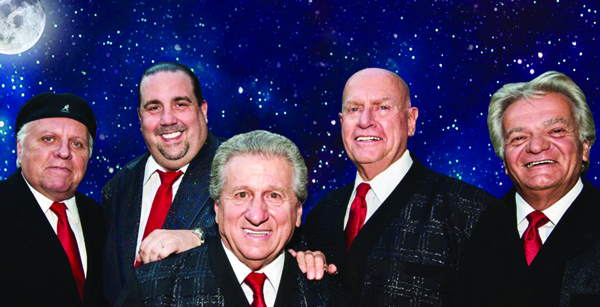 The Capris are an American doo wop group. All original members were from the Italian-American Community in Queens, and their name was derived from the Lincoln Capri automobile. In 1961, the had a smash hit, “There’s a Moon out Tonight.” Their second hit, “Morse Code of Love,” was redone in 1984 by Manhattan Transfer and became a big hit. The Capris were inducted into the Vocal Group Hall of Fame in 2007. 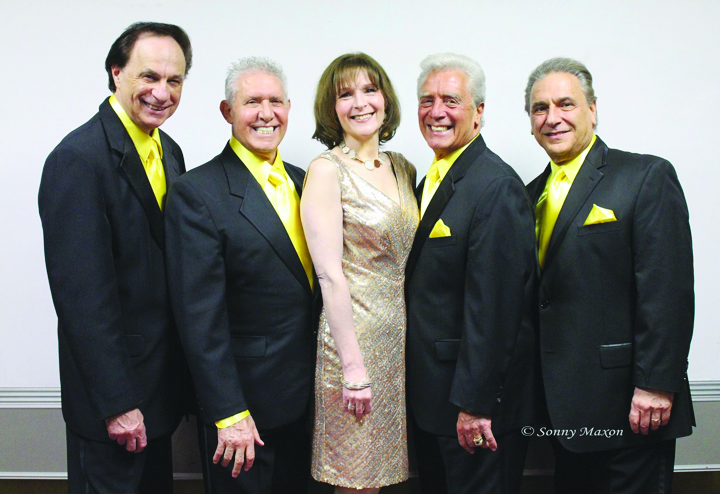 The Del-Satins, formed in Manhattan by combining two street corner doo wop groups, are renowned for their backup harmonies on Dion’s hit records, including “Runaround Sue” and “The Wanderer,” as well as on Len Barry’s hits and on “Shout! Shout! (Knock Yourself Out).”
In 1968, members of the Del-Satins combined with Johnny Maestro to form the Brooklyn Bridge. Founding member Stan Zizka continues to lead the Del-Satins on stage and will show Proctor’s audience why the Del-Satins were one of New York City’s most popular groups in the 1960s. 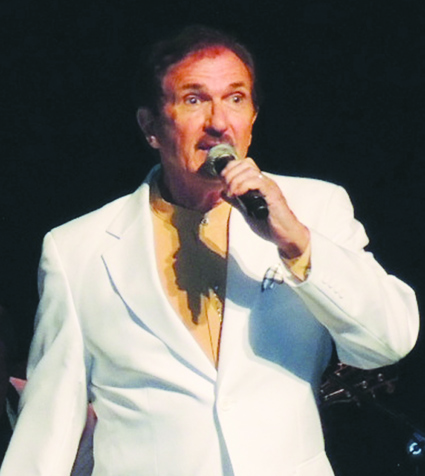 Jimmy Gallagher, former lead singer of the Passions, is one of many great vocalists to come out of Brooklyn, New York. The Passions impeccable harmonies and Jimmy’s impassioned lead vocals combined on “Just to Be with You,” “I Only Want You” and “This is My Love.” 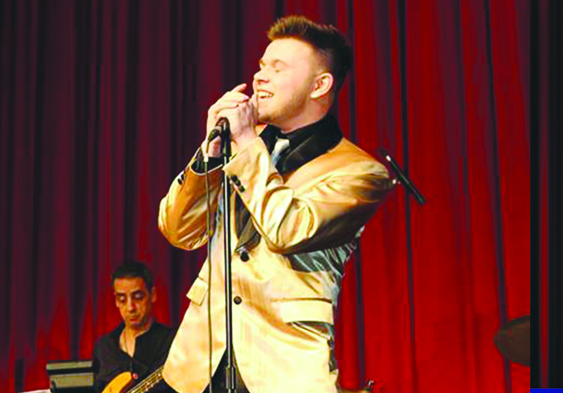 Last but certainly not least, Kid Kyle returns. He first performed at Proctors before he was a teenager, and he brought down the house. His first claim to fame was at age 8 as a contestant in American Idol Junior, and he has been featured on the Today show and Good Morning New York. He is featured on T.J. Lubinsky’s recent PBS special “Doo Wop Generations” and will continue to keep this beloved music alive and well. It will be great to see him now as a 20-year-old. He might will steal the show!

Seven great acts on the same stage all in one night of unforgettable music at Proctors on Saturday, April 13. Tickets are on sale now at Proctors’ box office, by phone at (518) 346-6204 or on the web at Proctors.org. There is a VIP package of great seats and a pre-show meet and greet with the stars also available.