Home / Events / Saratoga's 2019 All-American Celebration
PLEASE NOTE:
The information you are viewing for this event is from Thursday, Jul 4, 2019.
Please check back for updates.

Saratoga's 2019 All-American Celebration will begin on July 4th with the Firecracker 4 Road Race, a four-mile road race through Saratoga Springs

NEW this year, the Annual Citizenship Ceremony at the Saratoga National Historical Park will be live-streamed for everyone to watch at 10:00 a.m., inside the Saratoga Springs City Center or on your own computer, cell phone or other mobile device.

During the day, local retailers will be taking part in a special Independence Week celebration inviting people to shop local and to support local independent store owners. Local restaurants will also offer a range of “All American” Meal deals.

Everyone is invited to purchase an official Saratoga All American Celebration t-shirt at Impressions of Saratoga and Dark Horse Saratoga, both on Broadway, now through July 5th. Proceeds from the sale of these t-shirts will help to fund the fireworks and entertainment. The Chamber is urging people to buy these patriotic t-shirts before Independence Day and to wear them on July 4th.

The main event will take place that night in historic Congress Park. Starting at 6:30 p.m., the Audiostars will perform live outside of the Canfield Casino.

At approximately 9:15 p.m., Benjamin Franklin will come on stage to read the Declaration of Independence. This special presentation will be followed by a spectacular fireworks display! 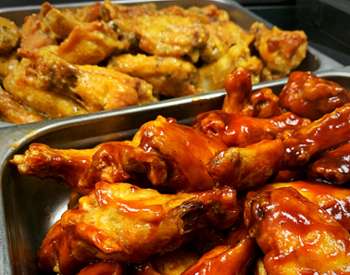 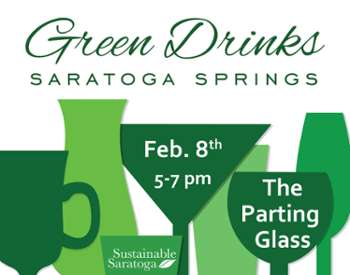 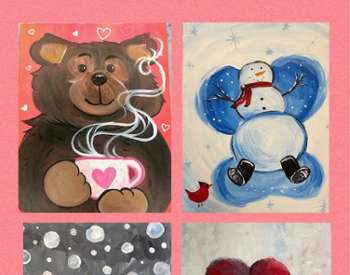