Home / Events / 6th Annual Saratoga Giant PumpkinFest
PLEASE NOTE:
The information you are viewing for this event is from Saturday, Sep 25, 2021.
Please check back for updates. 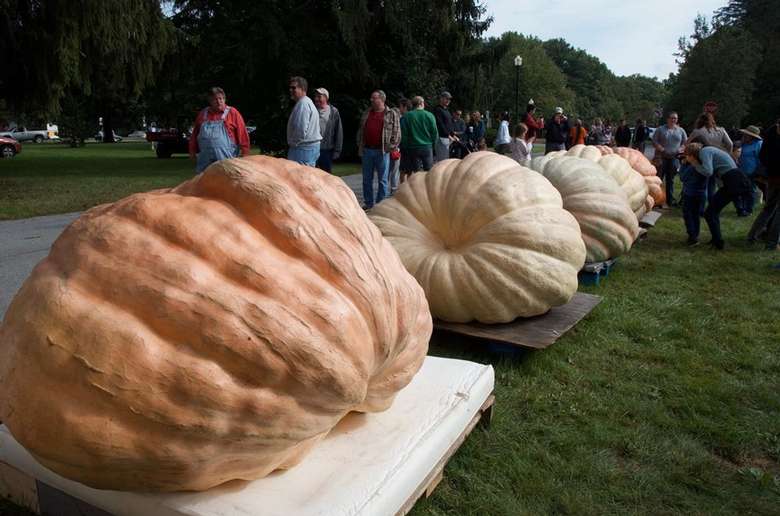 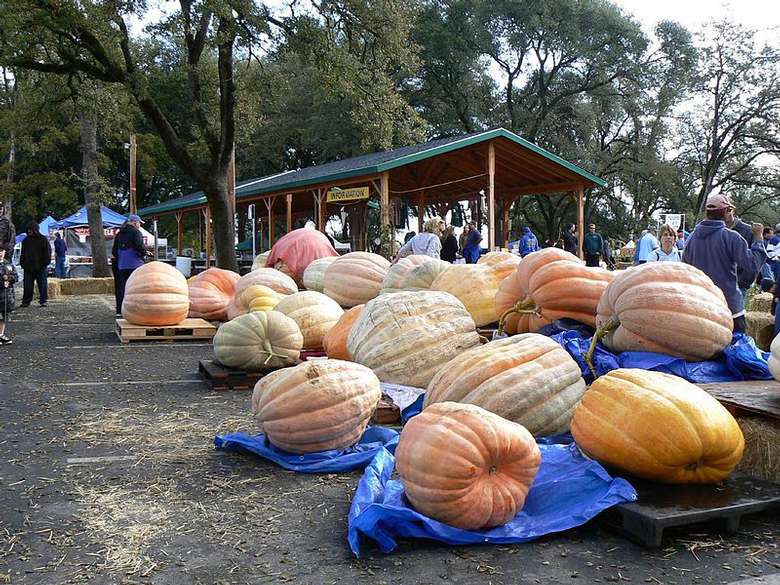 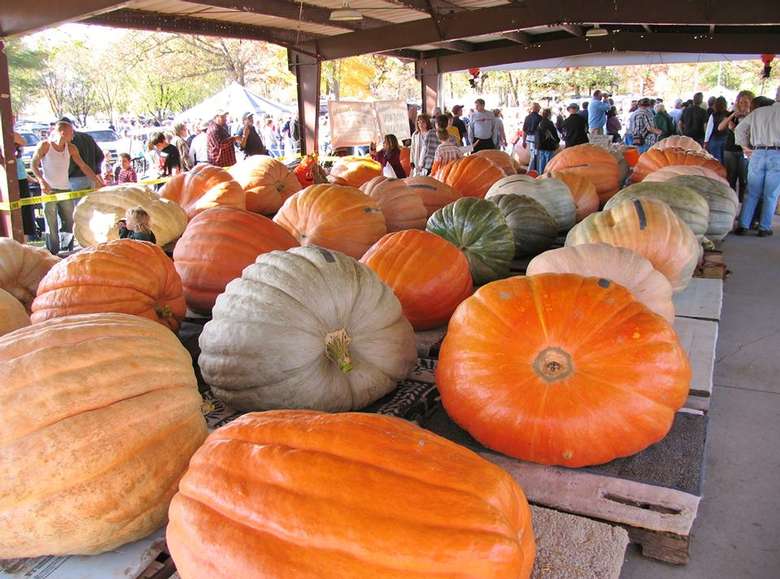 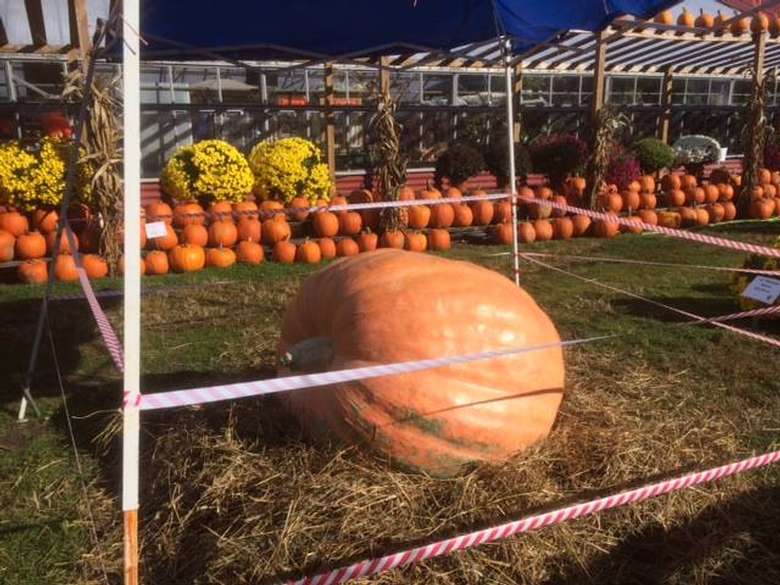 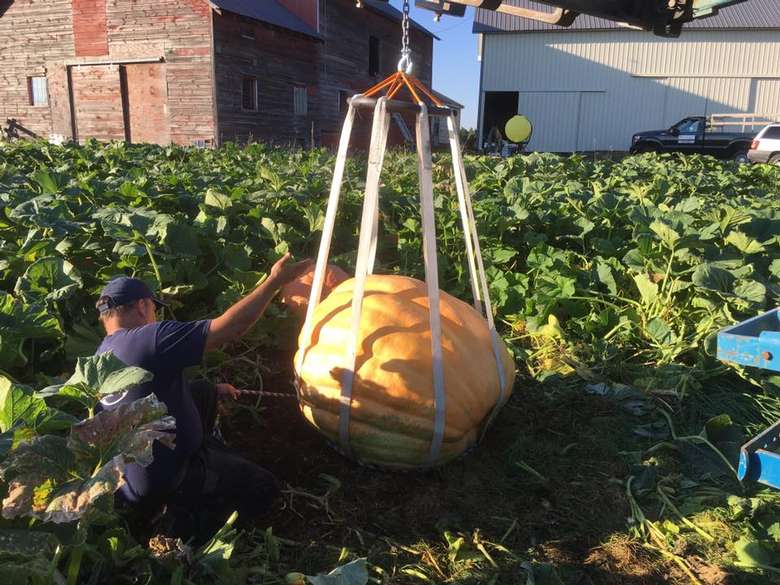 The Saratoga County Chamber Of Commerce, the Saratoga Springs City Center, and the Saratoga Farmers Market is proud to host our 6th Annual Saratoga Giant PumpkinFest Weigh-Off this September 25th!

Giant pumpkin growers from the Northeast will again compete at this Festival to find the biggest pumpkin of the year. In 2019, we had 40+ giant pumpkins and a crowd of 10,000 people in attendance. Last year, we were still able to weigh off these pumpkins safely and transported them to locations for families around the county to view for the month of October!

Mark your calendar now for Saturday, September 25th, and plan to bring the entire family to the Saratoga Springs City Center Parking Garage!

The Saratoga Giant PumpkinFest is a FREE family friendly event. These giant pumpkins begin arriving at 9 a.m. with the weigh off starting at 11 a.m. There is the Saratoga Farmer's Market next door on High Rock Avenue, food vendors, and special exhibits.

Best of all, you can take photos and selfies with these giant pumpkins to share with friends and family!

Frances Day 2022: A Summer Celebration at the Tang