Over the years, the City of Saratoga Springs has celebrated the start of the new year with the annual First Night Saratoga, which was recognized as the largest New Year's Eve celebration outside of New York City. However, starting in 2022, the event is now under new leadership and renamed the Saratoga New Year's Fest! 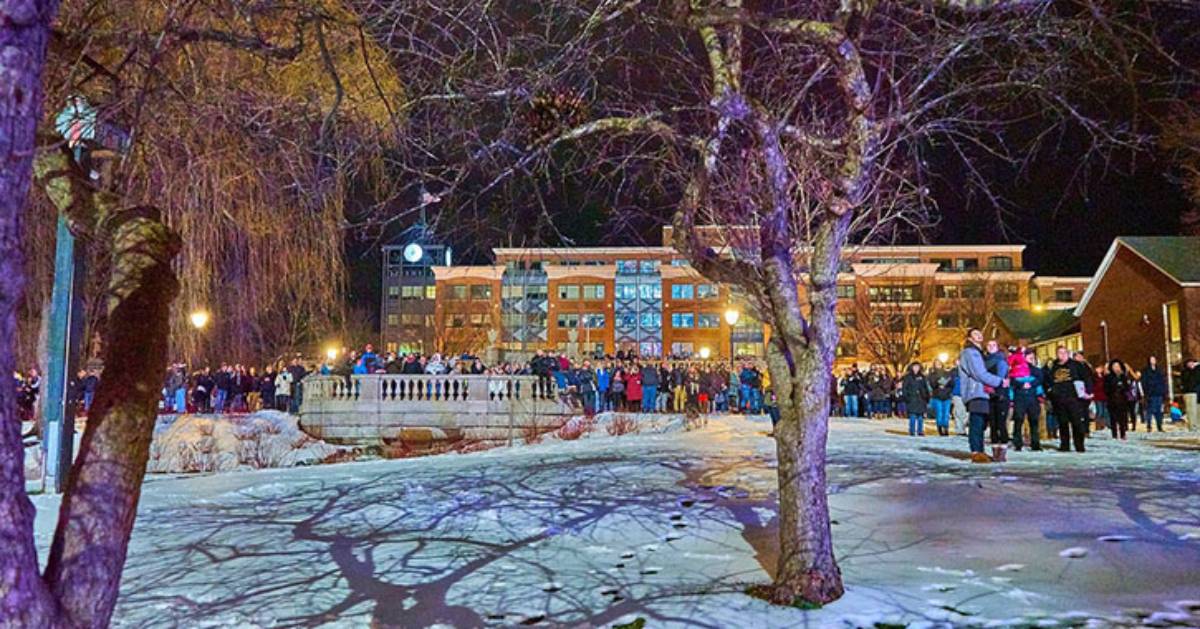 Have a Happy New Year in the Spa City

Events and activities will be held throughout Saratoga on both New Year's Eve and New Year's Day, and we've highlighted all the important details below. 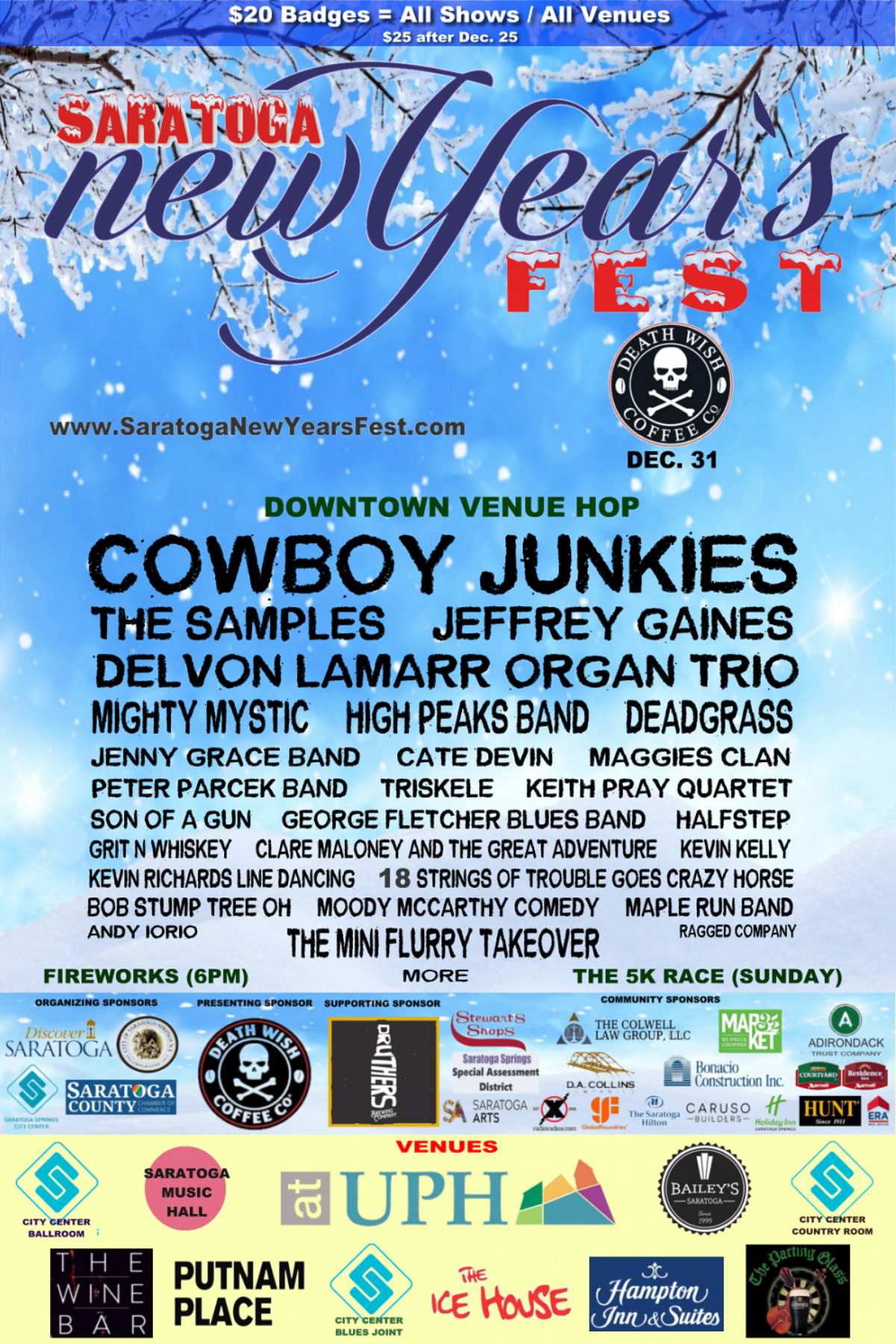 On Saturday, December 31, 2022, the Saratoga New Year's Fest will kick off with all kinds of fun things to do from 1PM - Midnight+.

Families can enjoy daytime activities in the Spa City, which will be followed by the return of fireworks at approx. 6:30PM. The fireworks will be launched from the upper level of the Saratoga Springs City Center.

Here are the general admission and VIP options: 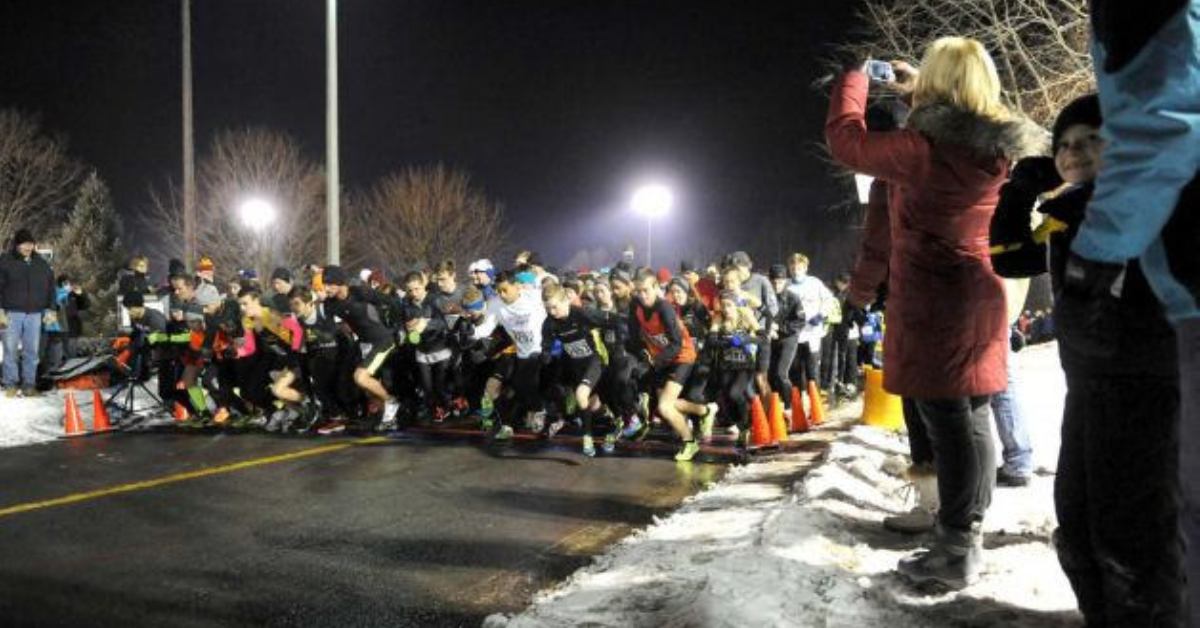 On Sunday, January 1, 2023, the typical First Night 5K will instead be a First Day 5K with cash and prize rewards. This will take place at 11AM at the Saratoga Springs City Center.

Celebrate the start of the new year by attending this highly anticipated event in downtown Saratoga!

Learn more about the event »

« Back to the New Year's Guide