Just when you thought Saratoga couldn't get more appealing, along comes the next big thing: the Beekman Street Arts District - a newly revitalized and bustling neighborhood located on the west side of Saratoga just a few blocks from Broadway. 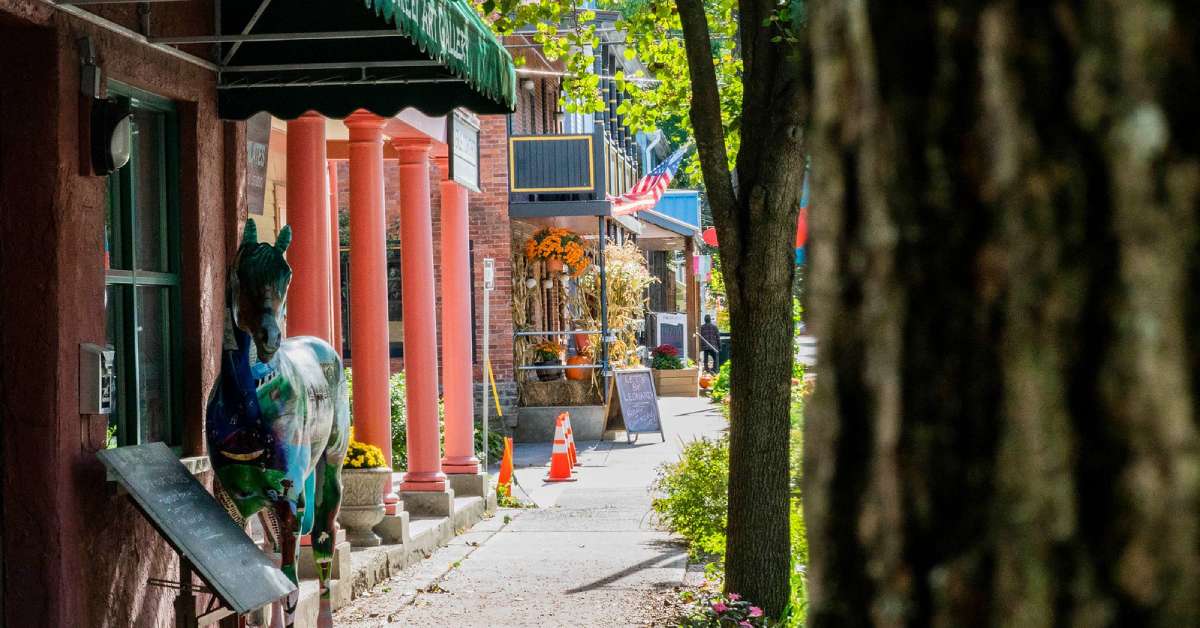 Extraordinary local talent is featured along this three block stretch of period homes and buildings. Art galleries, restaurants, shops, holisitic practitioners, and more can be found on Beekman. Referred to as the 'village in the Spa City', this lively section of Saratoga is home to a diverse selection of artists and entrepreneurs.

The turn-of-the-century homes lining Beekman Street are reminiscent of another time when the local working class made their homes here. This tightly knit community of homes, businesses, and shops served the people who catered to the Saratoga Springs tourist industry. 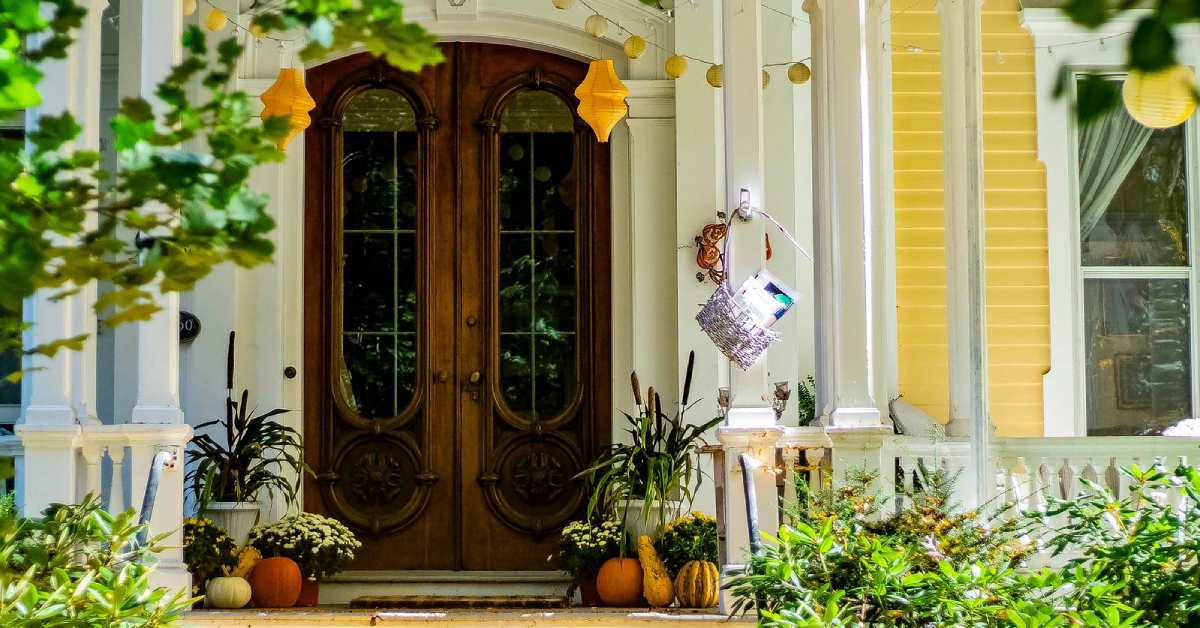 Today, the arts community is transforming this former residential neighborhood into an eclectic center for the arts, just a short walk from downtown Saratoga.

Continued growth of the Arts District will include new specialty retail shops, restaurants and other unique businesses among old and new buildings. Artists of all ages, experience and genres are living, working, and creating memorable works of art here, with an eye toward making Beekman Street an unforgettable Saratoga Springs attraction. 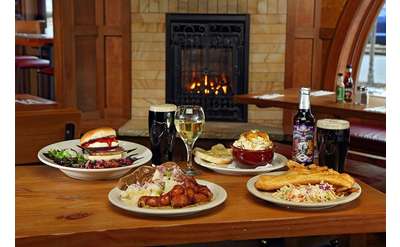