We urge everyone to contact individual businesses to confirm their hours of operation before visiting, while we flatten the curve through social distancing.
Home / New Year's Guide / Spend New Year's In Saratoga

Can't wait to ring in 2020? The new year will soon be upon us, which means now is the time to start making your New Year's Eve plans. If you don't want to spend the evening in your living room, then leave the house and celebrate in Saratoga Springs. From parties to First Night, there are plenty of ways you can make the end of 2019 memorable in the Spa City. 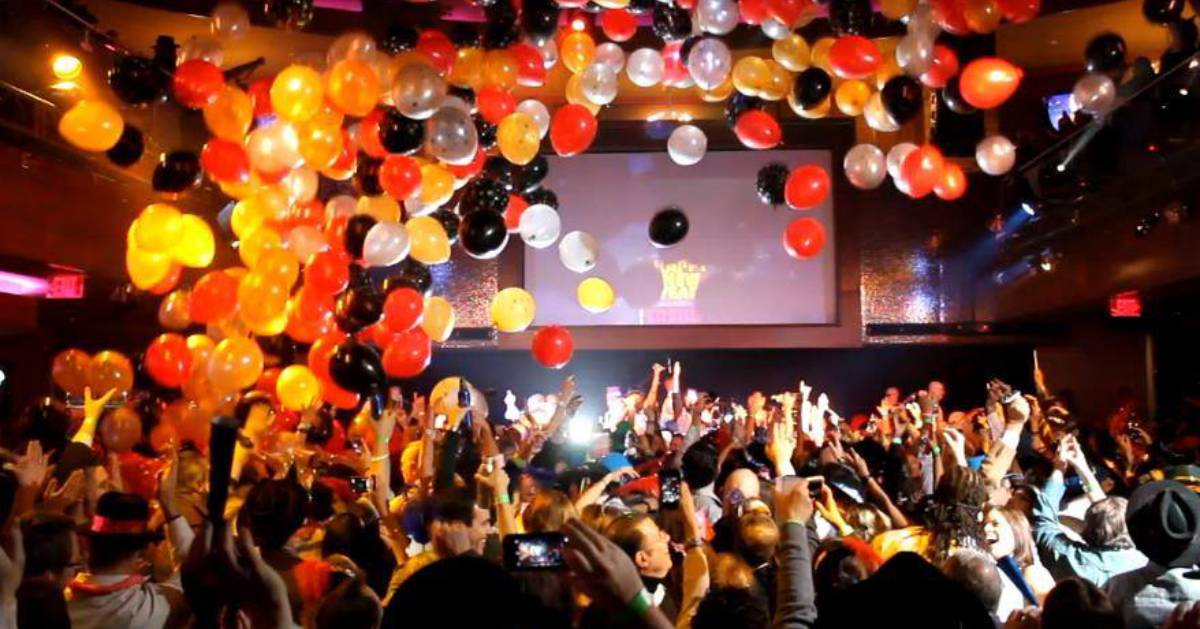 What makes First Night Saratoga special is that it's also a celebration of the region's rich arts scene. Attendees can enjoy live music, dancing, shows, mind arts, and many other events happening all night long in Saratoga Springs. Not only that, but the event will conclude with a grand fireworks display that you won't soon forget. 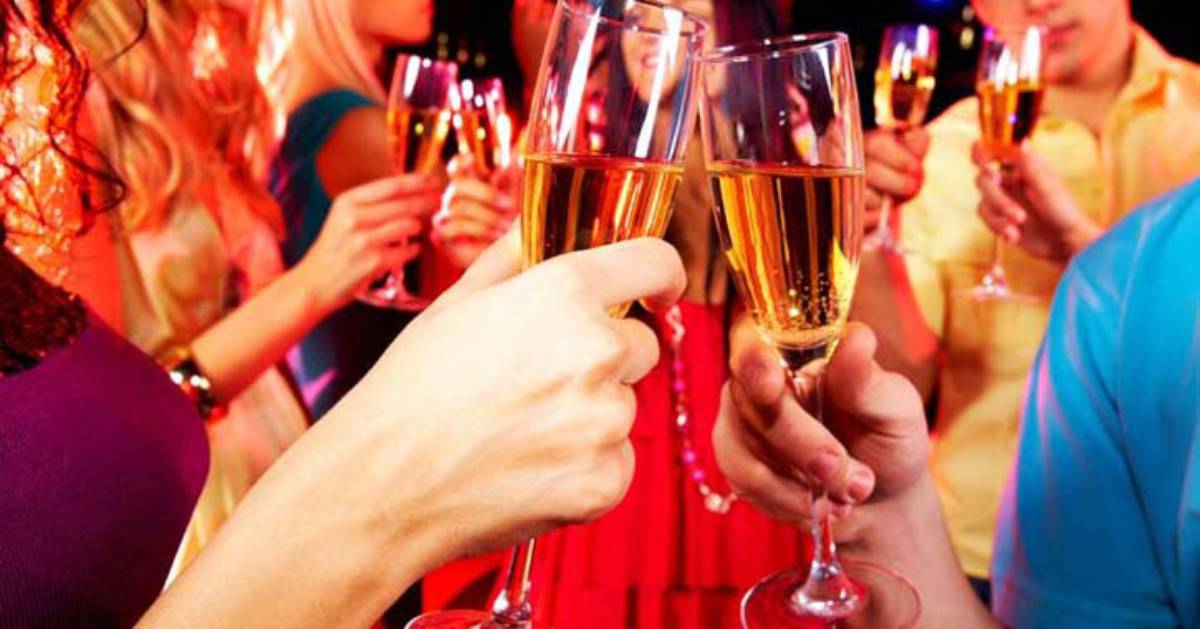 New Year's Eve is one of the biggest party nights of the year, and Saratoga Springs is one of the best places to be in the Capital Region. Below, we've rounded up some of the city's can't-miss parties and events.

Head over to Vapor Nightclub at Saratoga Casino Hotel and enjoy their Roaring Into The 20s New Year's Eve Celebration. The Moulin Rouge party will feature live music by The Accents, flappers, a balloon drop, food and drinks, and more.

Forthlin Road is back at The Parting Glass to help ring in the New Year. Come by and join in the fun! There will be live music and cocktails during the festive night.

Don't miss out on Longfellows' 8th Annual New Year's Eve Bash! Starting at 7:30pm, there will be cocktails, dinner, and dancing with DJ service provided by Chris Wright.

Enjoy a Meal Out

Rather than cook your final meal of 2019, enjoy dinner and drinks inside a local Saratoga restaurant. While some places will be hosting festive New Year's Eve parties (with music and dancing), others are simply great choices for a relaxing sit-down dinner with family and friends.

Saratoga Springs is home to tons of excellent restaurants and bars where you can spend New Year's Eve. Check them out, make a reservation, and get ready for a great night out.

If you're planning to experience everything Saratoga Springs has to offer on New Year's Eve, then you may want to book a room and stay overnight. There are plenty of lodging options right in the heart of the Spa City, as well as just outside if you'd prefer. Find a place to stay now so you're prepared ahead of time!

Rather stay in? Plan a party at home »

« Back to the Saratoga New Year's Guide