Cheers To Birthday Freebies In & Near Saratoga!

We all love free stuff, especially when it's food, desserts, or drinks. Treat yourself on your birthday at one of the below establishments in the Saratoga region and enjoy your freebies - you deserve it! 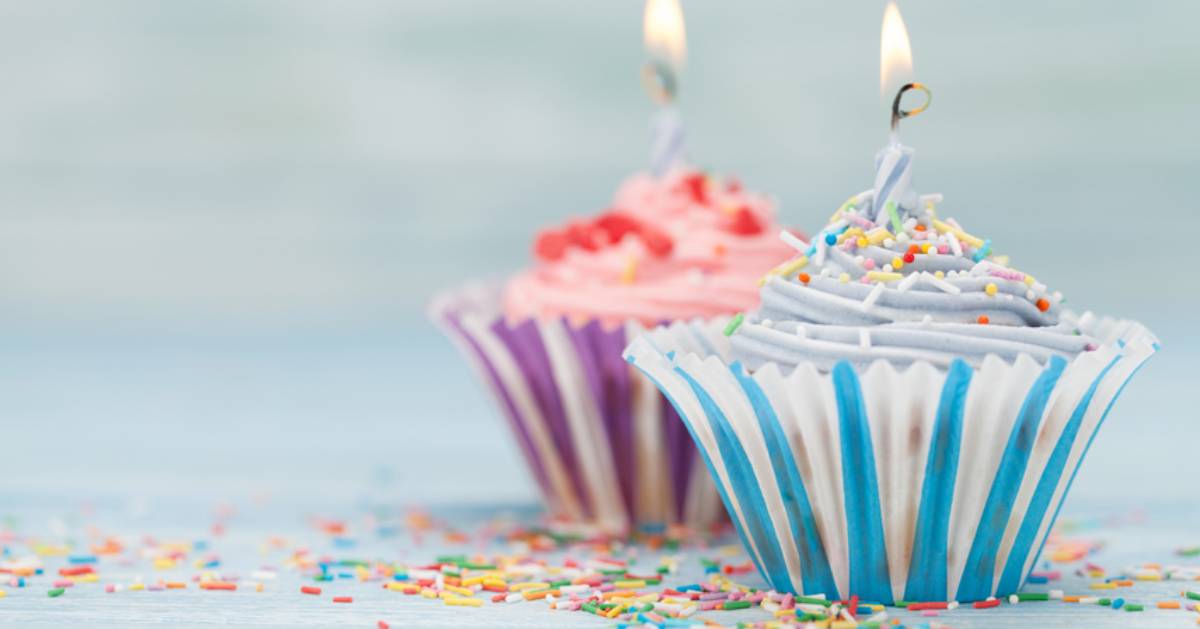 Sign up for DZ Restaurants' Preferred Guest Program to enjoy several perks, including a $20 gift to any DZ restaurant on your birthday (and your spouse's birthday, and your wedding anniversary). DZ Restaurants manages the following Saratoga restaurants: Chianti Il Ristorante, Forno Bistro, and Boca Bistro.

Visit Wasabi in Saratoga Springs and enjoy a free all-you-can-eat sushi entree on your birthday (dine-in only).

Nostalgia Ale House in Malta offers a complimentary drink of your choice on the house during your birthday month. Just stop by and show your ID! 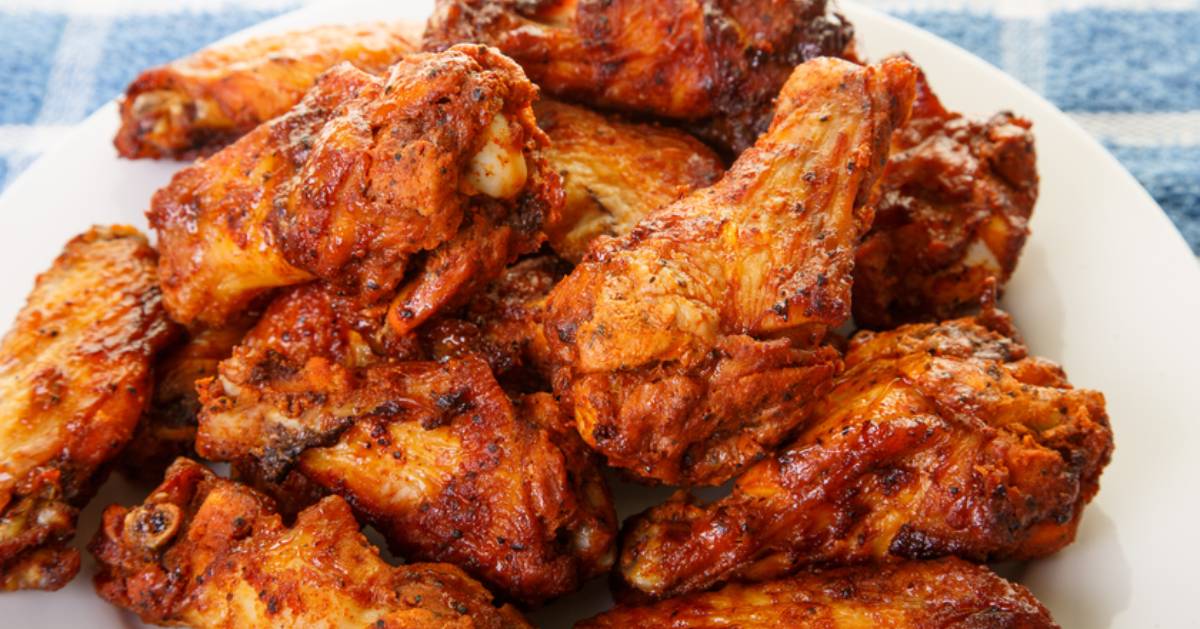 Bentley's Tavern in Ballston Spa will give you the number of chicken wings equal to your age on your birthday. If you're turning 30, you get 30 wings! You can also purchase any of their draft beers, a blue Hawaiian birthday cocktail, or a fountain soda in a thirty two ounce stadium cup, with one free refill, and the cup is yours to keep.

The Rusty Nail in Clifton Park offers the same chicken wing deal as Bentley's Tavern in Ballston Spa. However, for your drink, you can purchase your choice of draft beer, soda, or signature festive celebration cocktail served in a special birthday cup that's yours to keep. 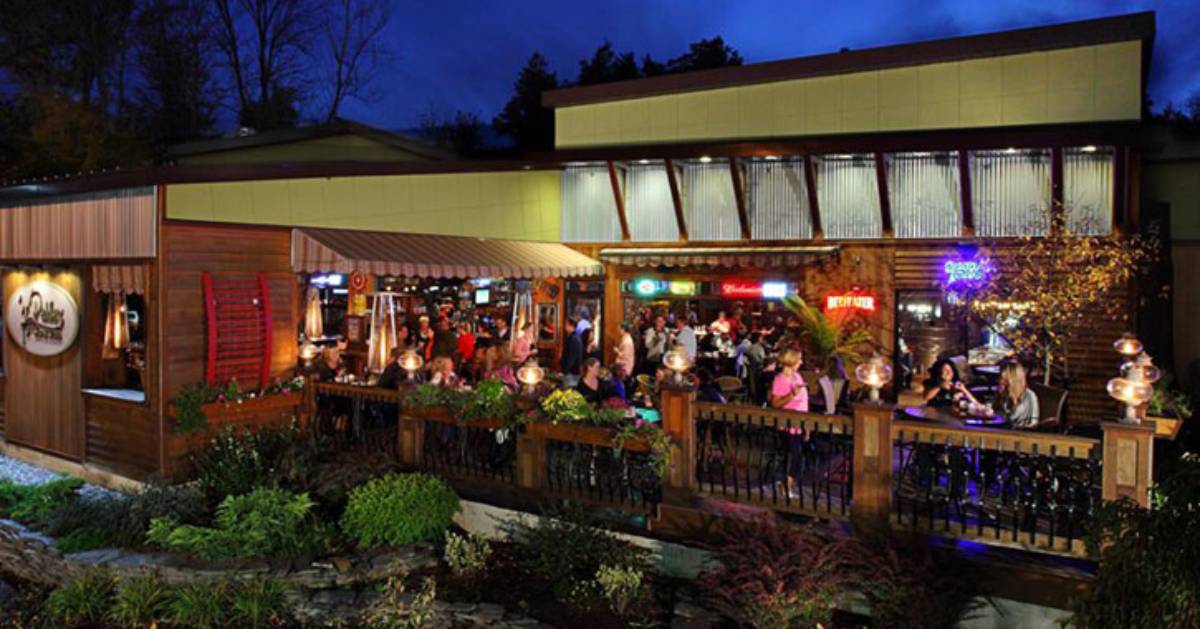 Peddlers Bar & Bistro in Clifton Park invites you to come in the day of, the day before, or the day after your birthday to receive up to $15 off. Just show a license!

Sign up for the Century Club Rewards at The Century House in Latham and you'll get a $15 reward coupon emailed to you to be redeemed during your birthday month.

Do you have a favorite deal that we missed? Let us know and we'll be sure to add it!

Stay safe and make a night of it! Find Saratoga lodging »

« Back to Saratoga Nightlife