Editor's Note: As of June 25, 2020, details for the annual summer concert series in Congress Park have not been announced. We will update this page when info is released.

Saratoga Springs is full of free summer fun! Don't miss out on FREE concerts in Congress Park during the months of July and August. Enjoy music in Historic Congress Park at the War Memorial, directly across from the Canfield Casino. The rain location is the Saratoga Heritage Area Visitor Center at 297 Broadway. 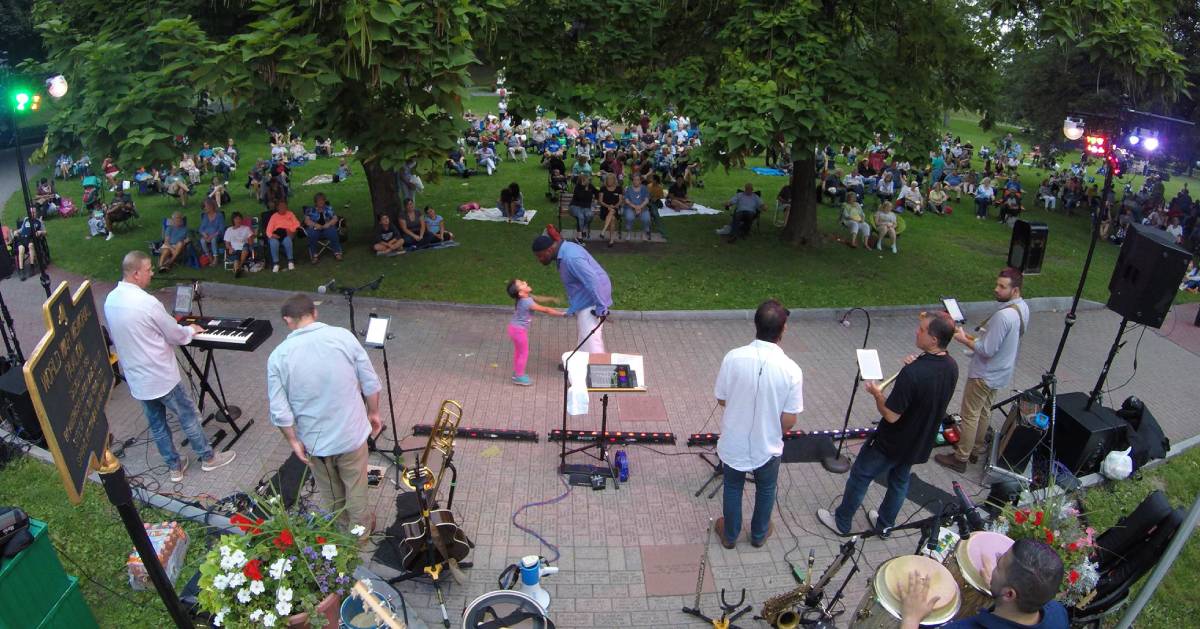 Grab a blanket, some snacks, and prepare for an evening of relaxing and FREE fun! Perfect for a summer outing with the whole family, you won't want to miss the Congress Park Summer Concert Series.

This concert series is made possible through the sponsorships of the following community businesses. Special thanks to:

Music Under the Stars Sponsors: Embassy Suites by Hilton Saratoga Springs, Rotary Club of Saratoga, and The Saratoga Builders Association.

« Check Out Other Things To Do This Summer In Saratoga Springs