Sip the water from the mineral springs, watch the ducks swim in Congress Park, and see stunning architecture on these self-guided walking tours in Saratoga Springs. For each tour we've linked to the corresonding map from DiscoverSaratoga.org. 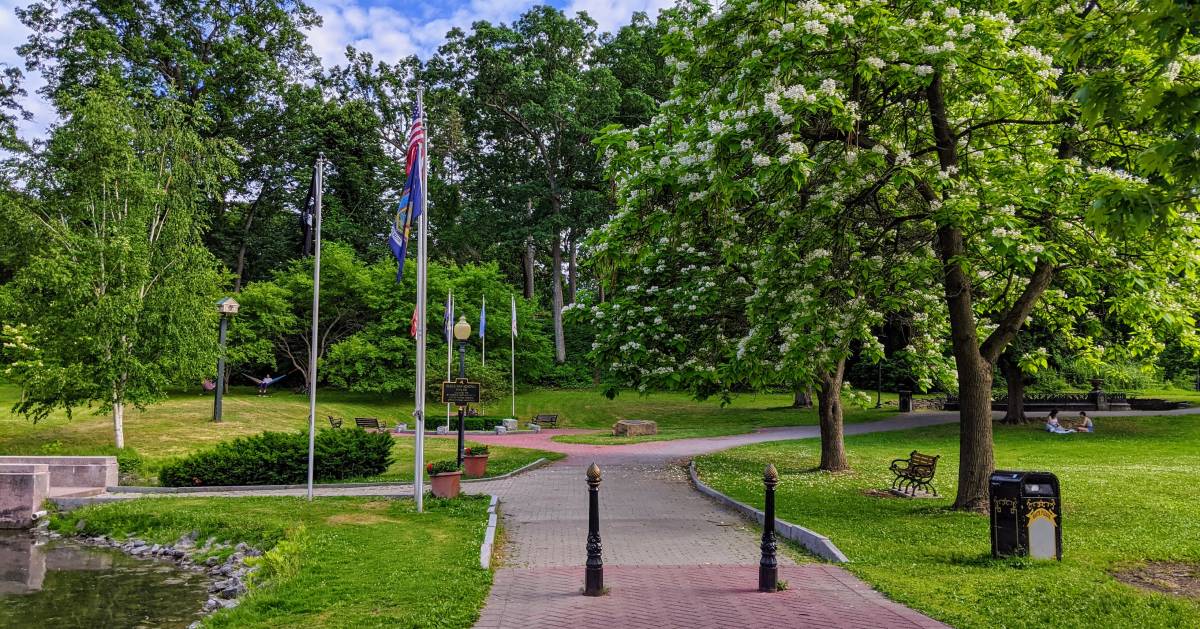 Congress Park is its own oasis in the midst of the Spa City and is home to a wooden 100 year+ old carousel, a casino that was once a gaming house for men, a statue that dates back to 1914, a Civil War monument, three mineral springs, and more.

Get the map for Congress Park » 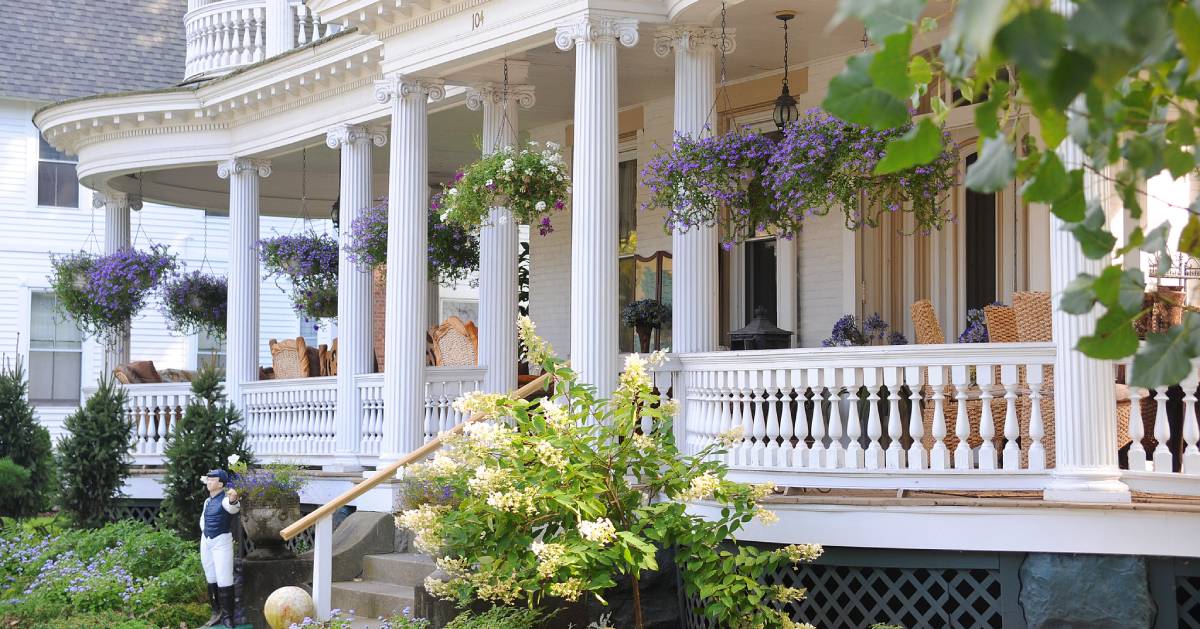 Originally farmland save for a few homesteads, the East Side of Saratoga Springs comprises nearly 400 buildings depicting a variety of architectural styles along with carriage houses and porches that "encourage a neighborly atmosphere."

Find the map for the East Side » 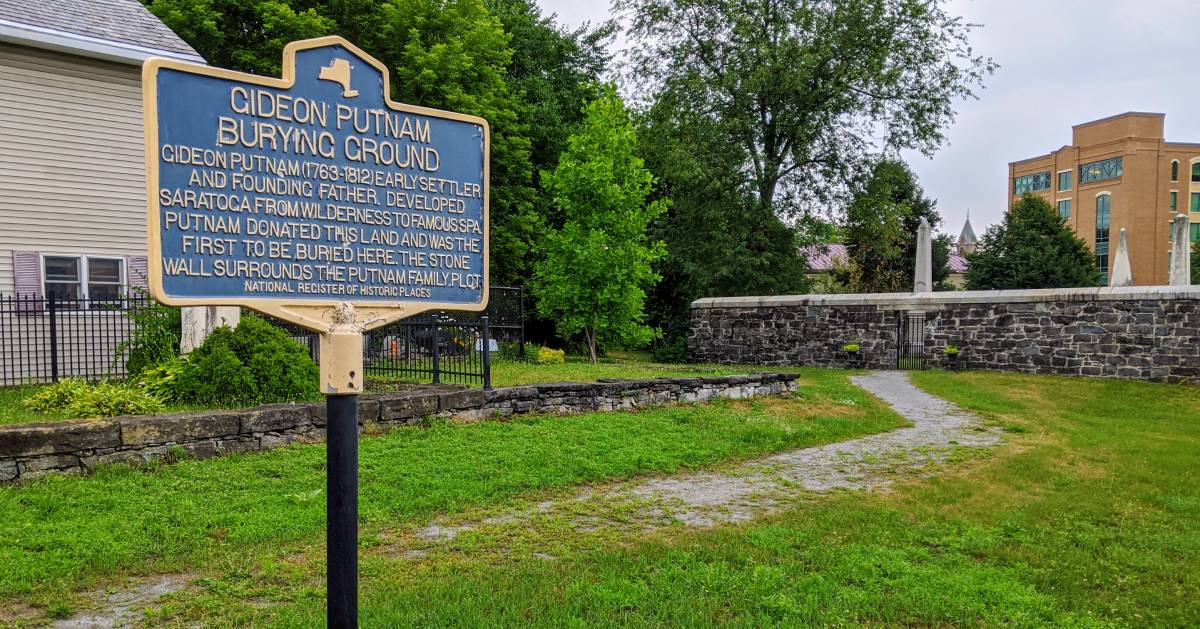 Check out the map for the West Side » 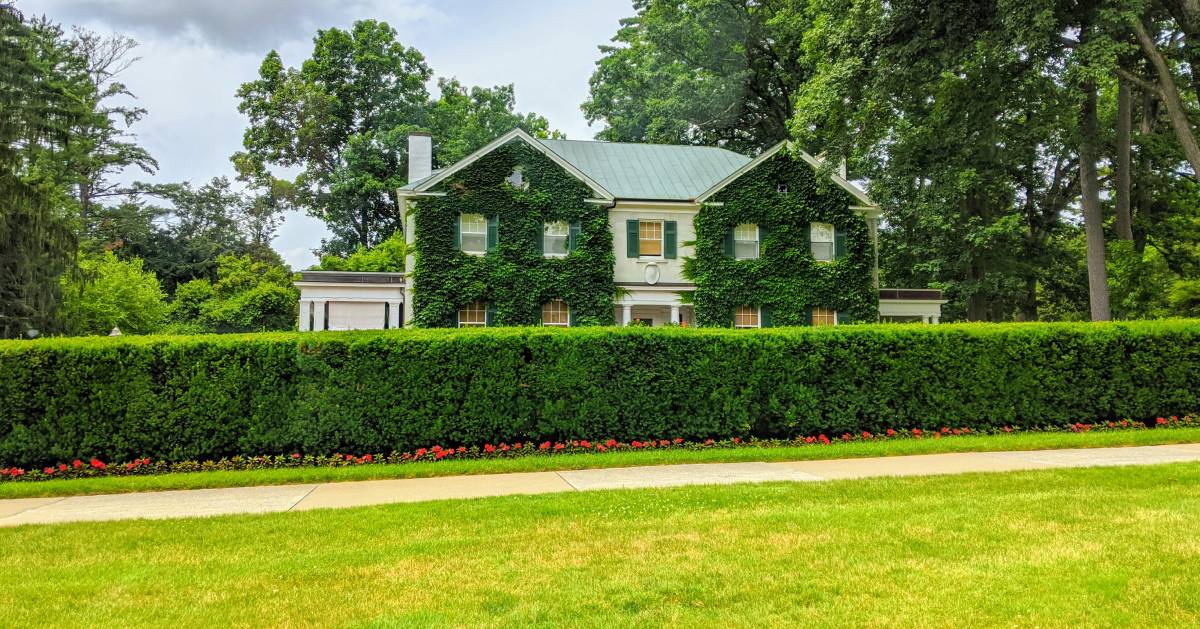 North Broadway is described as a "neighborhood of exceptional residential architecture." Broadway turns into North Broadway as you head north towards Skidmore College. Make sure to return in the winter, as these houses tend to deck the halls with holiday lights! 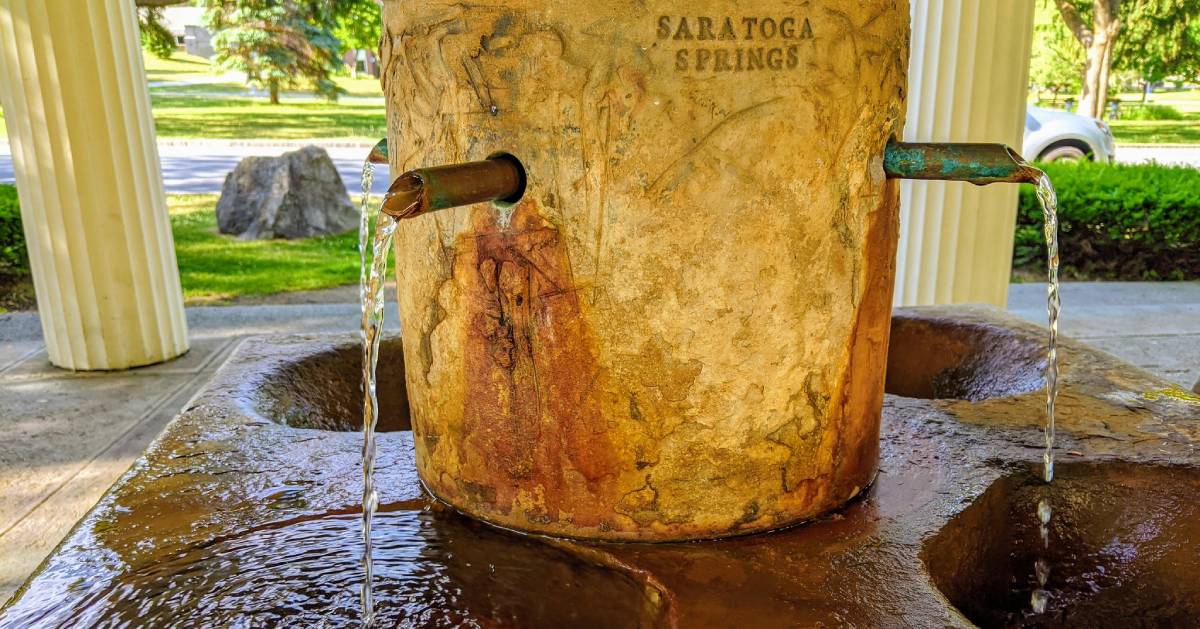 Saratoga Springs is known for its mineral waters and you can visit the 20+ mineral springs through this self-guided walking tour. Each one varies slightly in its flavor and chemical makecup - which one is your favorite?

View the map for Mineral Waters » 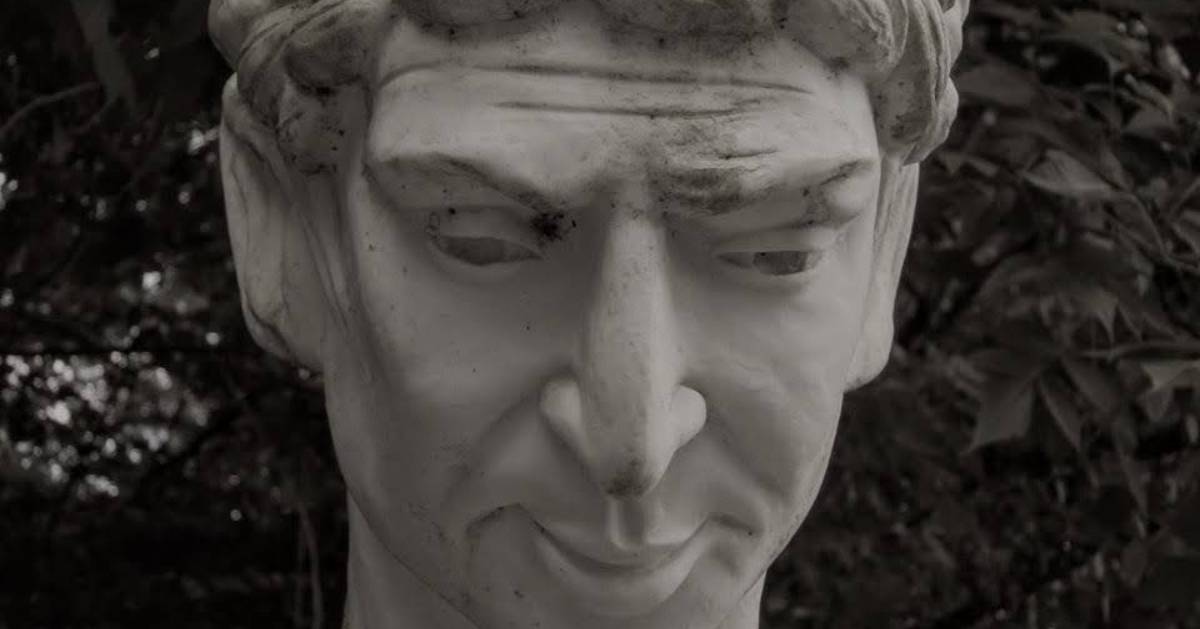 When you're ready to switch it up, consider a guided tour! Saratoga Springs has ghost tours, food tours, and more.