Do Saratoga's Springs Have Healing Powers?

Saratoga's mineral springs are steeped in legend and known for their healing and curative powers. Are the tales really true? Check out some of the testimonials and history below, and decide for yourself! 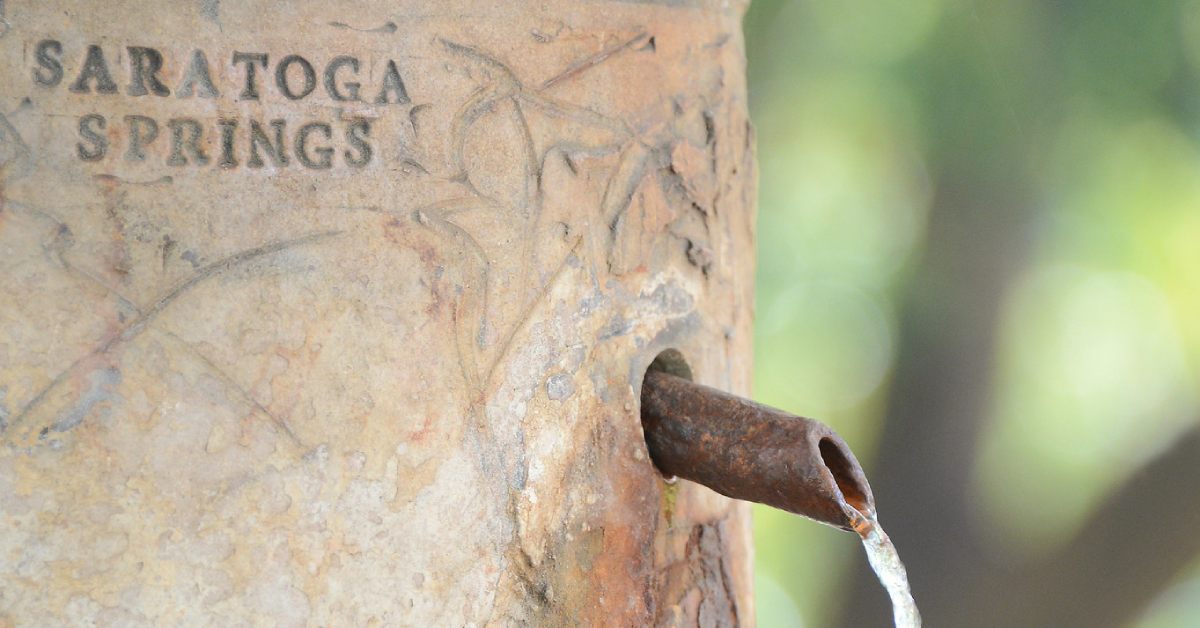 Local lore indicates the Native Americans of the Iroquois Nation viewed the mineral waters as sacred, referring to High Rock Spring as the "Medicine Spring of the Great Spirit."

Saratoga became well known as the "Queen of the Spas" after a book by Doctor Grace Swanner was published in 1988. This book remains one of the most authoritative sources on the waters of Saratoga. There were as many as 100 mineral springs during the 19th and early 20th centuries, compared to the 21 springs that are currently open to the public.

At the "Queen of the Spas," the springs were categorized as cathartic (laxative), alkaline (antacid), or chalybeate (high in iron). Over the years, doctors recommended "taking the waters" to cure everything from hangovers to cancer, diabetes, and malaria.

Saratoga was developed as a resort town, serving the needs and whims of vistors who sought the springs for their therapeutic properties. It became a thriving spa, where people came for "the cure," which involved drinking a prescribed amount of various mineral waters, taking hydrotherapy treatments or mineral baths, and walking in the clean, fresh air.

While none of the health claims were ever proven, visitors flocked to enjoy the waters, a tradition that continues to this day. 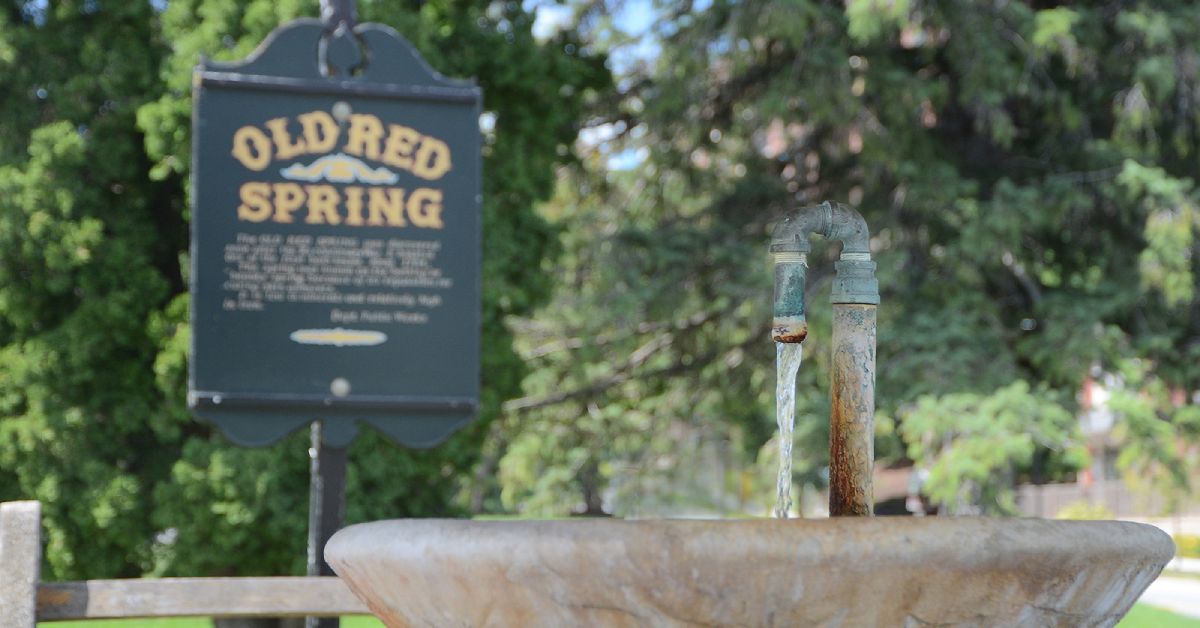 Whether you believe in the healing powers of Saratoga's springs or not, local residents have shared some amazing experiences! Check out some of the personal testimonials from our Saratoga.com Facebook Fans below.

"I was born and raised in Saratoga Springs, NY and when I was a kid I loved drinking from the spring that is right outside Congress Park on Spring Street. That spring helped ease my morning sickness with all four of my pregnancies and when I got a back injury as a result of being thrown off my horse, I used this water to cold compress my back and it did amazing things. I even wrapped my horse's inflamed feet with spring water soaked wraps. Whenever I fly home for a visit, I make it a point to go and drink from that spring.....LOVE IT !!!" -- Jackie Brady

"Hathorne Spring is the best, I feel great after drinking that water!!" -- Jon Fortunato

"My Dad used to rinse his eyes with the Red Spring h2O and he would bring some home also. I don't know if it cured anything, but he never had eye surgery and I think he may have had cataracts." -- Mary Anne Kinney

"I thought it was bogus. So I jokingly put my finger that hurts under the water, 'cause what harm could it do? By the end of the day I realized it wasn't hurting anymore! LOL don't know when the pain stopped, but it did!" -- Amber S. Thomas Boone

"My Uncle Mike would come up from Dobbs Ferry to get a stash to take back to help with his gout. He said it was the only thing that worked." -- Laura Kawecki Frolish

Still thirsty? Read more about the Waters of Saratoga »

History buff? Read more about the History of Saratoga Springs »

Tasting tour? See a map of the Saratoga Mineral Springs »