On July 8, the New York Racing Association, Inc. (NYRA) announced a plethora of details pertaining to the upcoming 2021 Saratoga racing season, which is set to kick off July 15 and run through September 6. Throughout the racing season, a number of special events and giveaway days will take place at the track.

Following the four-day opening weekend, racing will be held five days a week, excluding “dark” days, Monday and Tuesday, with the exception of the final week when the summer meet will end on Labor Day, September 6.

For the 40 days of racing, gates will open at 11am with the exception of Runhappy Travers Day, August 28. Post time for the first race on opening day is set for 1:05pm.

Pat McKenna, NYRA Senior Director of Communications, expressed enthusiasm regarding the entertainment and events of the summer season in a NYRA press release, adding, “…We very much look forward to welcoming fans back to Saratoga for a reunion like no other.”

According to the press release, these are the special events and happenings that racing fans can look forward to during the 2021 summer meet:

Saratoga Race Course will welcome fans back to the track during Runhappy Opening Weekend, kicking off July 15. The weekend will start with a day-long celebration featuring live music from Soul Session. Fans who provide proof of vaccination via the New York State Excelsior Pass will receive free Grandstand general admission.

NYRA recognizes the contributions made by health care workers and first responders during the COVID-19 pandemic by honoring them with free Grandstand admission with proper ID. The afternoon will include a trackside performance by the New York State Police Pipes and Drums.

Saratoga will honor the legacy of trainer Dominic Galluscio in a day benefitting The Lustgarten Foundation, a non-profit organization with a mission to advance scientific and medical research related to pancreatic cancer.

Saratoga Race Course will unite with other race tracks across the nation with autograph signings and photo opportunities as part of the Permanently Disabled Jockeys’ Fund Day Across America.

The Grade 1, $1 million Whitney is one of the meet’s signature races. Additionally, the $500,000 Longines Test and the $1 million Saratoga Derby Invitational will run on this day. 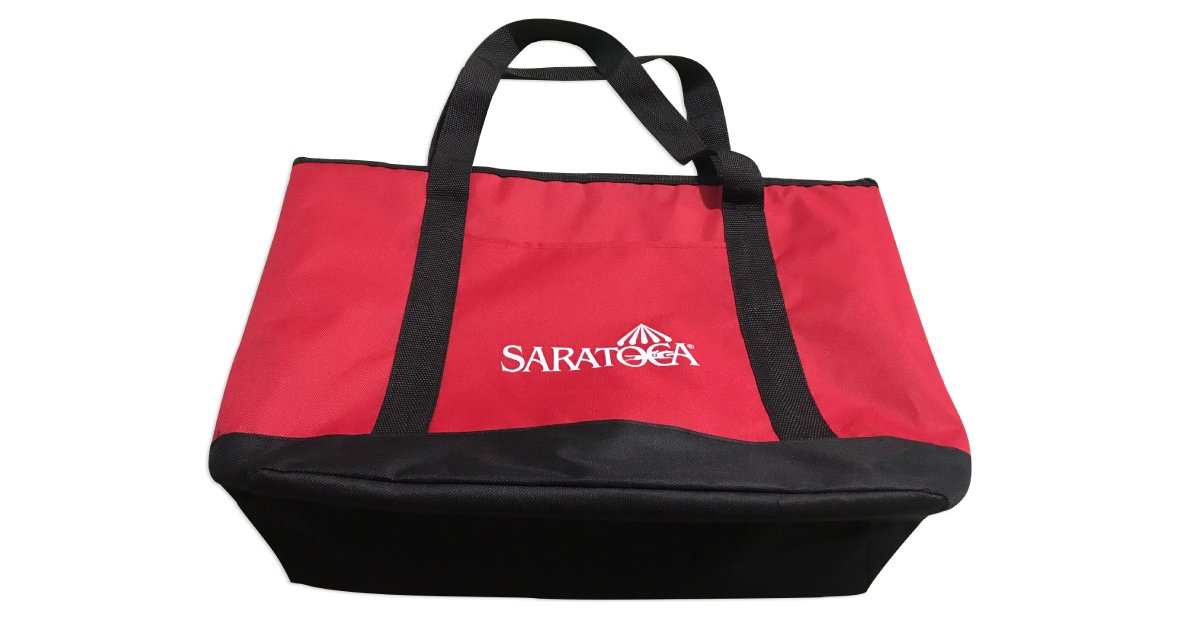 The first giveaway of the season will be a Saratoga cooler bag. The giveaway, presented by Saratoga Casino Hotel, is free with paid admission, while supplies last.

The New York Showcase Day will kick off Runhappy Travers weekend which will feature six stakes for state-bred horses for a combined worth of $1.15 million. Some of the stakes races include the $250,000 Albany and the $150,000 West Point Handicap. There will be a special performance from cadets at the United States Military Academy at West Point in the afternoon in honor of the West Point Handicap.

The 152nd renewal of the Grade 1, $1.25 million Runhappy Travers will take place during this eventful day of racing. There will be seven stakes races, with six Grade 1 races, offering $4.6 million in total purse money and automatic berths in the Breeders’ Cup. 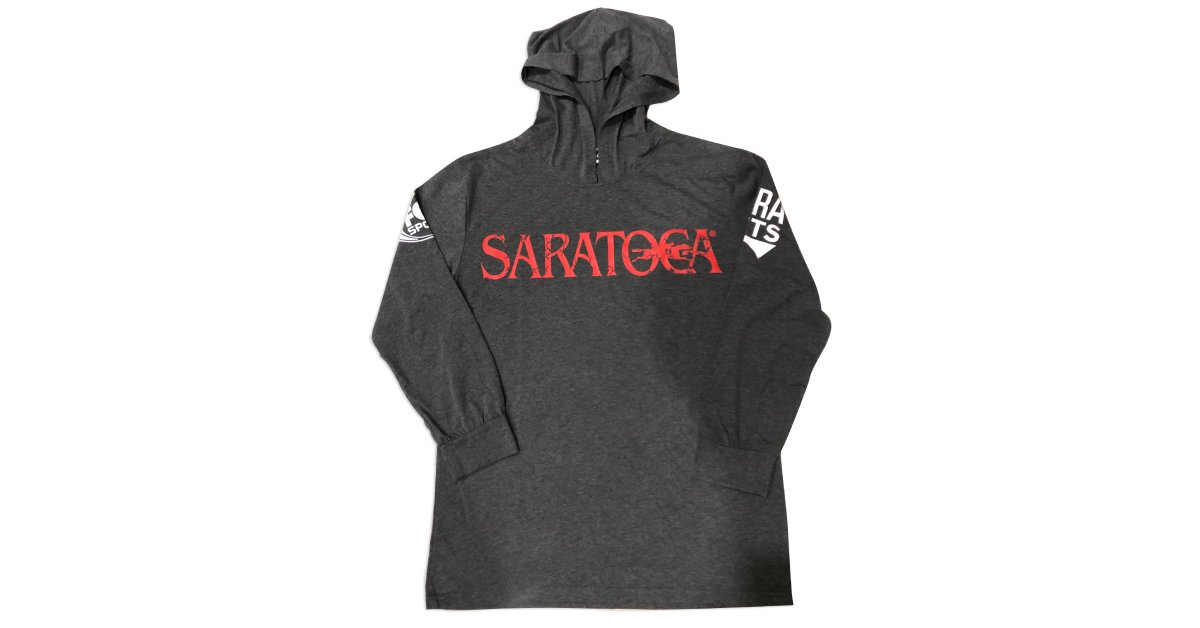 The second giveaway of the season will be a Saratoga fleece hoodie. The hoodie is free with paid admission, while supplies last.

The 2021 Saratoga summer meet will end with the Grade 1, $300,000 Hopeful for 2-year-olds, which provides a preview of potential prospects for next year’s Triple Crown series and Runhappy Travers.

In addition to these specialty days, there are several recurring events taking place throughout the 40 day season. Children will love playing in the Berkshire Bank Family Zone located near Gate A. The play area will be complemented by Berkshire Bank Family Sundays, a weekly festival that features free games, attractions, and educational activities each week.

Fashion Saturdays will now turn into Saratoga Fashion Days this season! The event will feature a series of your favorite pop-up boutiques with stylish clothes, accessories, and jewelry for women and men.

Fans will love the live music performances taking place each afternoon from local and regional bands at the Volcan Tequila Summer Music Stage. Mainstays on the stage include Reggie’s Red Hot Feetwarmers and the Red Hot Dancers, along with many other acts.

Though fans will not be required to show proof of vaccination for admission, non-vaccinated individuals will be required to wear a facial covering while at Saratoga Race Course as advised by federal CDC guidelines.